Oxford University academics interviewed two dozen former RT employees in a bid to reveal the inner workings of our newsroom. However, they didn’t need secret interviews to find out we’re a bit skeptical of the West. 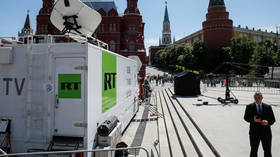 In December 2018 I received a message on LinkedIn, the world’s most boring social network. It was from Mona Elswah, a researcher at the Oxford Internet Institute, and she and her colleagues wanted to anonymously interview me about my experiences working at RT –  specifically how “editorial policies might influence, or not, the news content.”

I politely declined and went about my day. However, Elswah’s team sent out 240 such messages, and 23 people responded. Considering that these 23 were okay with breaking nondisclosure agreements, what they revealed amounted to one big nothingburger.

Regardless, the study was published on Monday, and received considerable attention in the media. According to Politico, it gives an inside look at “Russia’s state-media propaganda machine.”

After signing up to work for RT, as I did back in March 2018, journalists are quickly “socialized” into the culture of the company, the study explains. They learn – more often by trial and error than by direction – what kind of content their editors like, and how to produce stories that fit RT’s “Question More” ethos.

This process is the same in any other newsroom, or any corporation, worldwide. Indeed, it was first described by academic Warren Breed in 1955, who studied how British newsrooms at the time worked. Elswah cites Breed’s journal article in her study, and I had to read it in journalism school. It’s not shocking stuff.

Once “socialized,” the journalists Elswah and her team spoke to described how they’d write stories critical of the West. In the academic’s own words, they’d “push the idea that Western countries have as many problems as Russia…encourage conspiracy theories about media institutions in the West…[and]create controversy.”

It doesn’t take a genius to figure out that RT is critical of the West. A simple glance at our website is enough to confirm that. Yet with the West marred by rioting on the streets and political division in Washington, discontent between NATO allies, and cultural rot the world over, criticism is healthy and necessary.

Likewise, it’s not a “conspiracy theory” that mainstream media outlets lie. Just tune in to Rachel Maddow to see Alex Jones-tier conspiracies broadcast at prime time. Or read the CIA press releases disguised as news in the New York Times. 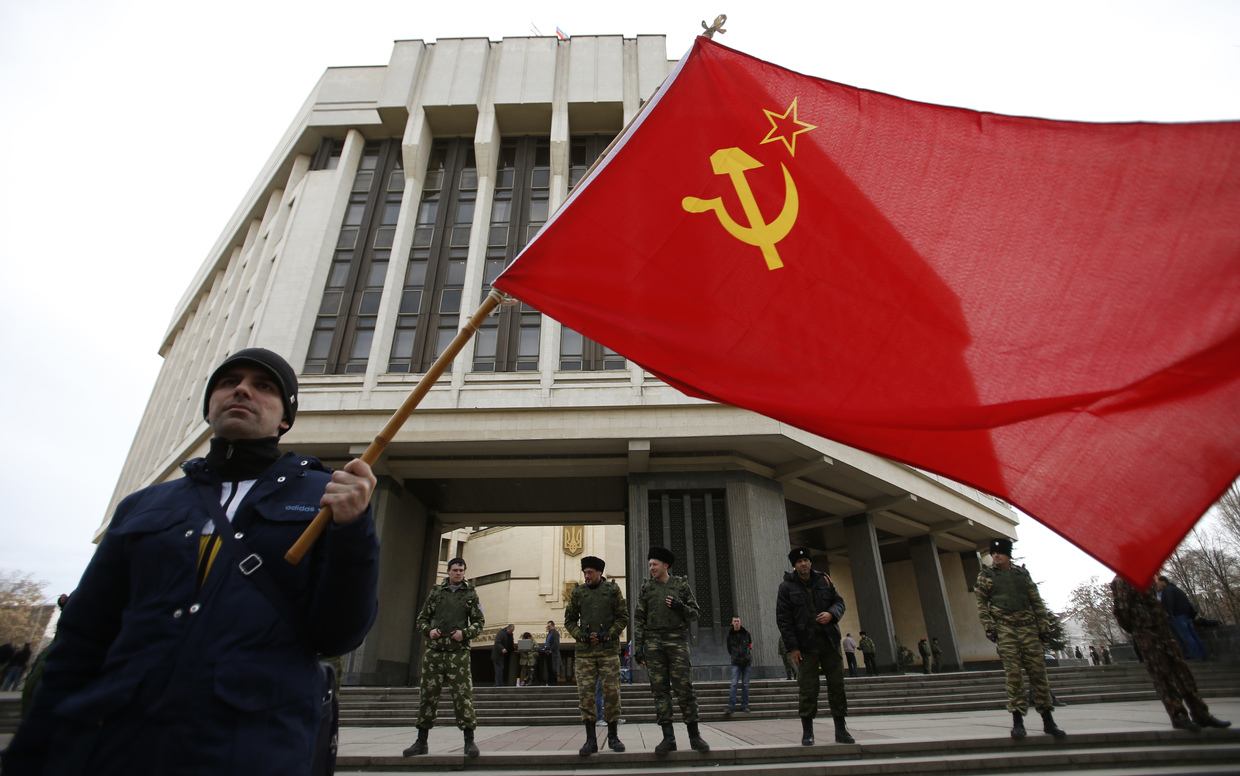 When Western academics and pundits look at Russia, they often forget that the Soviet Union collapsed in 1991. The team at Oxford are no different, and Elswah reckons RT is “characterized by Soviet-style controls.” Under the Soviet system, the study describes how newsrooms were staffed by trained Marxist-Leninists, and how journalists would self-censor to “avoid physical harm.” I’m happy to assert that during my time with RT, I’ve never been threatened with violence by my editors (who definitely aren’t standing over me with a loaded Kalashnikov to my head. Please send help).

Even the scholars Elswah cites can’t seem to agree on what, exactly, makes RT so “Soviet.” Nevertheless, she claims that the organization “originates within and from this system.” Yet I wasn’t hired as a party loyalist; I didn’t receive training in “politics and Marxist theory more than journalism;” and every day when I start work, I don’t get “handouts” ordering me what to write about.

As for self-censorship, a supposedly Soviet trait, show me one newsroom anywhere in the world whose journalists earn promotion by criticizing the editorial line. Would Rachel Maddow have a primetime show on MSNBC if she declared every night that Vladimir Putin wasn’t so bad? Would Don Lemon anchor a CNN show if he passionately defended Donald Trump?

RT publishes authors on the Right and the Left. I pen right-wing missives, while my colleagues argue for wealth redistribution. RT has even published an op-ed in favor of Tony Blair, for Pete’s sake – quite the balanced “propaganda bullhorn” we are, to quote former US Secretary of State John Kerry.

Of the 23 journalists Elswah’s team interviewed, only two still work for RT. Several former journalists said they left because they disagreed with RT’s messaging. They were unhappy in their work so they went elsewhere, as unhappy employees do. The most shocking thing they could reveal was they didn’t like working here, so they left.

That damp squib sums up the study as a whole. Russia’s “state-media propaganda machine” functions like any other newsroom. Editors decide what to cover, employees come and go, the news is reported, and we’re paid for our time. Academics can write all they want about the legacy of the Soviet Union, about “information warfare,” and about self-censorship, but at the end of the day, they could have drawn similar conclusions from studying a small town newspaper in rural Ireland.

If they decide to do this, I’d be happy to put them in touch with my former employers. However, nothing grabs attention and headlines like a good old fashioned Red Scare, so I’m not expecting a phone call any time soon.

Share. Twitter Facebook Google+ Pinterest LinkedIn Tumblr Email
Previous ArticleUK coronavirus hospital deaths increase by 10 amid infection surge
Next Article US politicians are too old and the short-term philosophy this encourages creates a vicious circle that is dooming the country