Army-2020, the annual defense expo where Russian arms producers show their gear to foreign clients and visitors, has started. Contracts worth billions are expected to be inked between tank races and other entertainment. 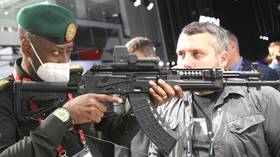 The week-long expo was launched on Sunday with a ceremony, but only opened to the general public on Monday. The forum is happening at Patriot Park near the Russian capital. A record number of journalists – over 750 – are covering the event.

The opening event had a clear athletic vibe, with delegations from various nations marching behind bearers of their national flags.

The sports resemblance is not coincidental. This year’s Army-2020 was merged with an international military competition. So between sessions of working groups and talks, many of the generals, defense ministers and other officials attending the expo will also be able to root for their teams at the Tank Biathlon.

The business part of the expo is interesting as well. Army-2020 includes a record number of participating defense companies, which are showcasing over 28,000 products. The Russian Defense Ministry announced it has 39 contracts worth $15.6 billion ready to be signed during the forum. Participants are hunting for other potential buyers.

Another new item seeking publicity is Drozd (Thrush), an amphibious vessel that could be comfortably featured in a James Bond movie. On land it can run with a reasonable speed of up to 100 kilometers per hour (62 miles per hour). After converting into a watercraft, it still keeps a whopping pace of 70km per hour, according to the producer. This is not that far below record levels for this type of vehicle. 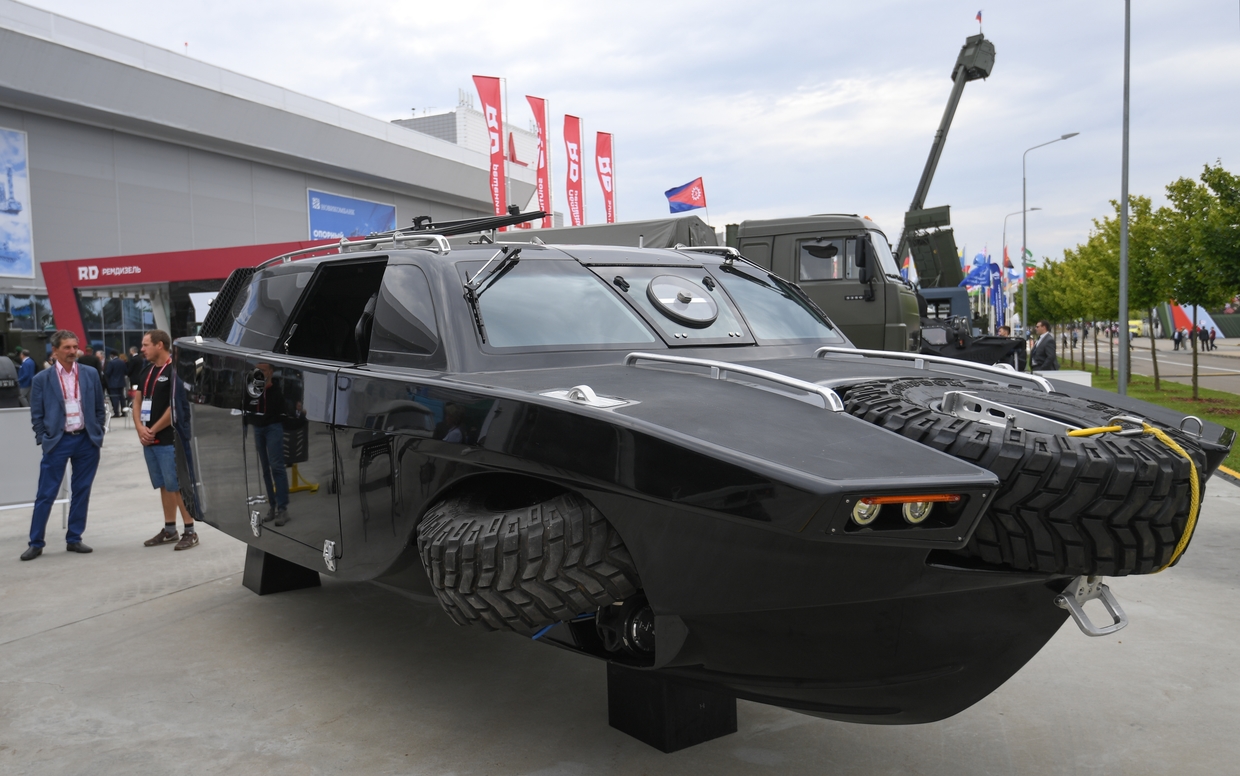 Meanwhile military history buffs attending Army-2020 may take a personal look at some rare examples of Russian military engineering, like the Kh-90. The experimental hypersonic cruise missile was under development in the 1980s as an air-to-surface delivery vehicle for one-megaton nuclear warheads. 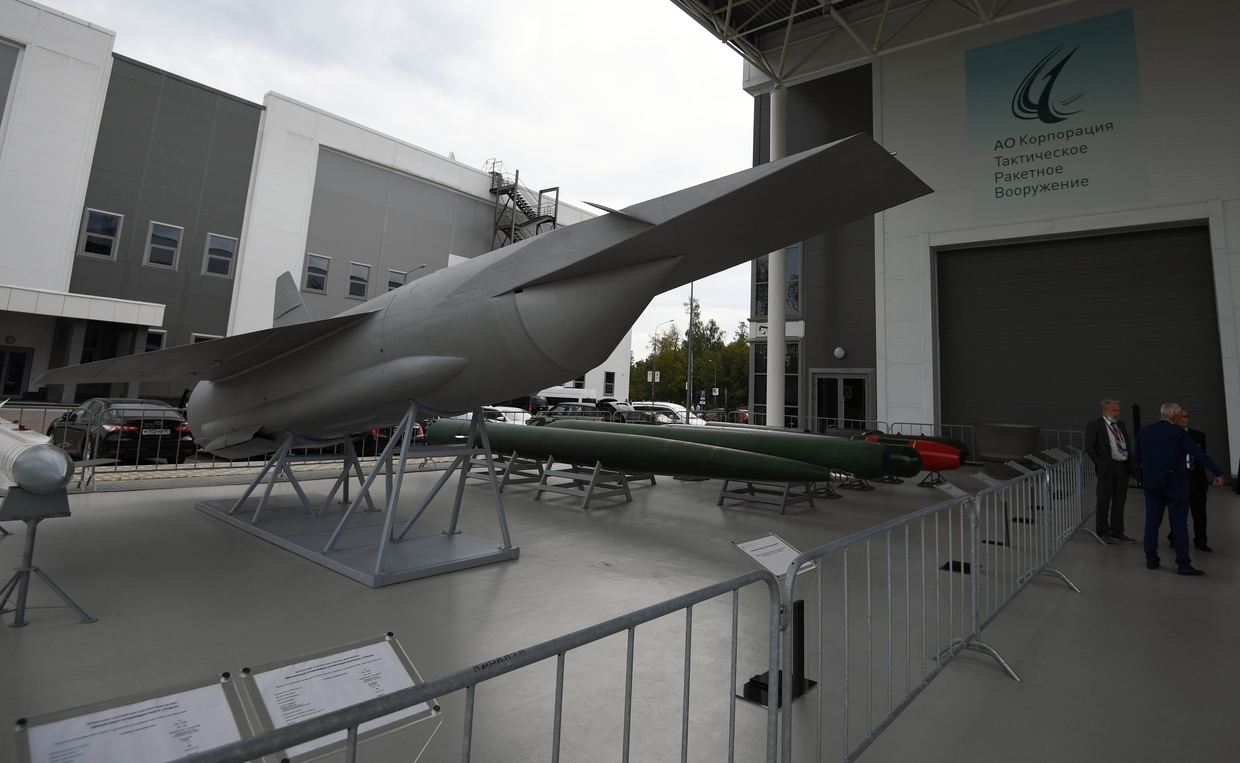