After a ‘floating death trap’ inflatable was ‘hit by container ship,’ 27 migrants were killed, including a pregnant woman and three children.

This is the “floating death trap” that sank after being hit by a container ship, killing 27 migrants, including a pregnant woman and three children.

At least two more dangerously crowded rafts set sail from the French coast for the UK today, bringing horrific details of the disaster to light.

According to the BBC, about 40 people packed into the two boats this morning.

A group of shivering migrants were seen being led ashore at Dover before dawn after being rescued by the RNLI.

Only two men managed to make a “miracle escape” from the flimsy inflatable, which was photographed by a fisherman after it capsized and lost most of its air.

The victims were mostly unidentified Iraqi Kurds and Somalians who had paid up to £6,000 each in cash.

Few of them were wearing life jackets, and the majority are believed to have died of hypothermia in the frigid Channel.

Seven of them were women, one of whom was expecting a child, and three children were also killed.

Carole Etienne, the city’s public prosecutor, who is leading a criminal investigation into the tragedy, said autopsies will take place in Lille “over the next few days.”

According to the survivors – one an Iraqi Kurd and the other a Somalian – a container ship collided with their boat, causing it to deflate.

“Group murder,” according to Bernard Barron, president of the SNSM Calais rescue service.

He described how the “floating death trap,” which was designed to hold no more than ten people, was “completely deflated” when they discovered it.

“Migrants are forced into the boat, and their feet are in water and fuel,” Mr Barron explained.

These are unfathomable circumstances.

“Life jackets are typically only worn by women and children, and these boats lack navigation lights and radar receivers.”

“We’ve seen the boats becoming more and more overcrowded,” said Charles Devos, one of the first SNSM rescuers to reach the victims.

“The inflatables were only designed to hold ten people, but they were crammed with more than 50, turning them into floating death traps.

“We always assumed they’d collide with a container ship or a ferry at some point.”

The boat is thought to have left Loon-Plage, near Dunkirk, on Wednesday morning and collided with the container ship near the French territorial border.

According to Mr Devos, the two men “made a miraculous escape,” but their condition in… 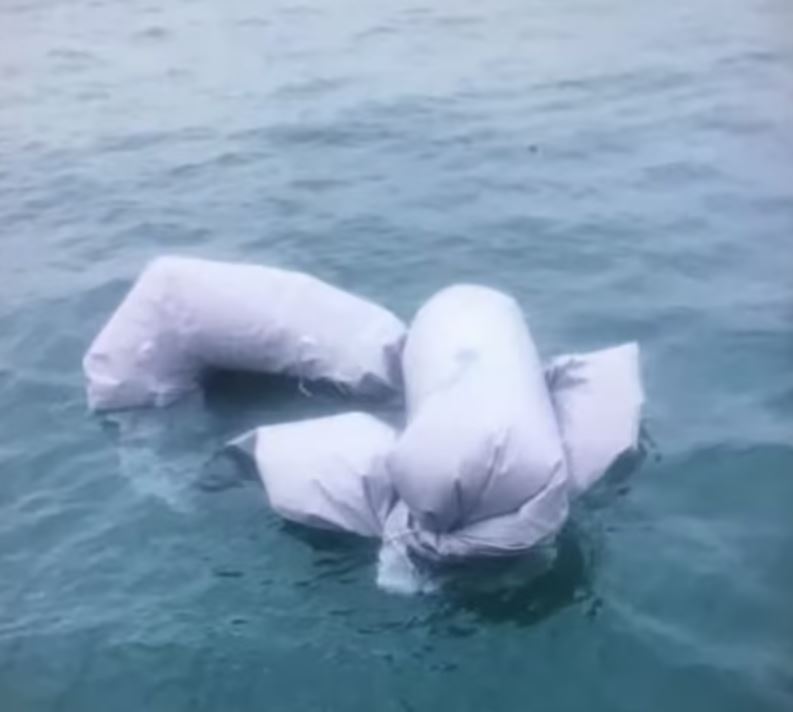 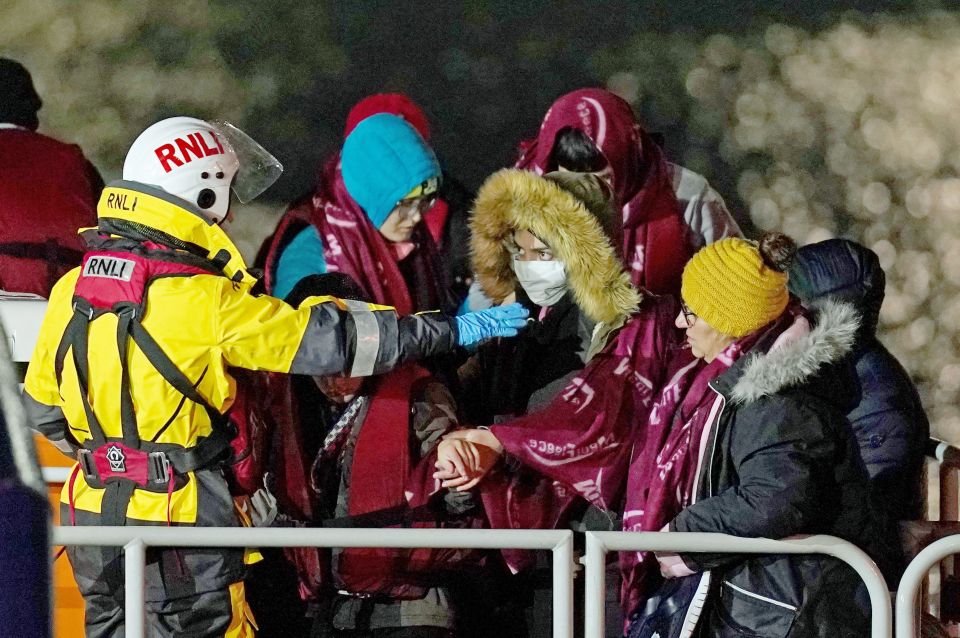 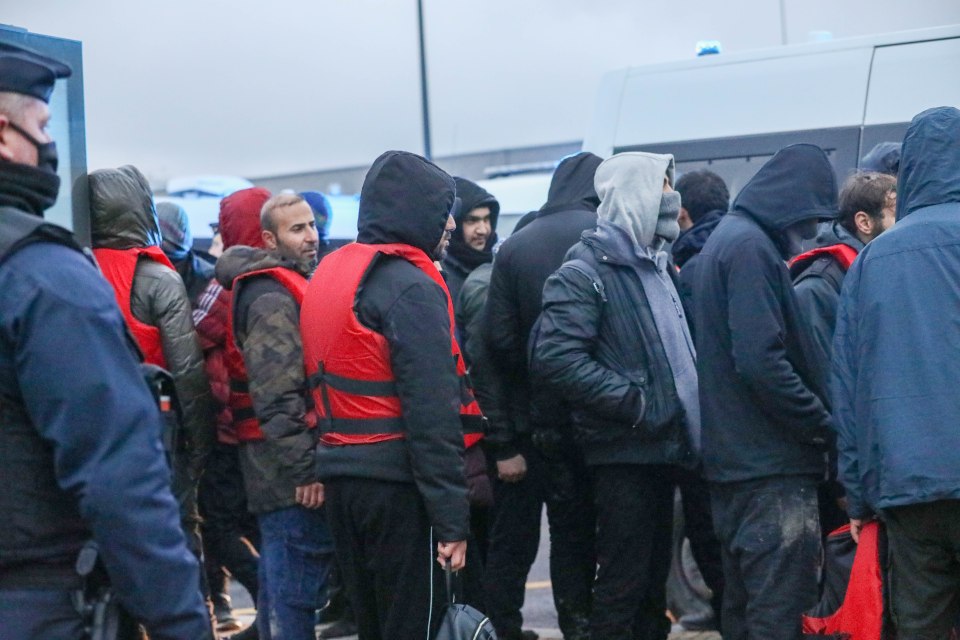 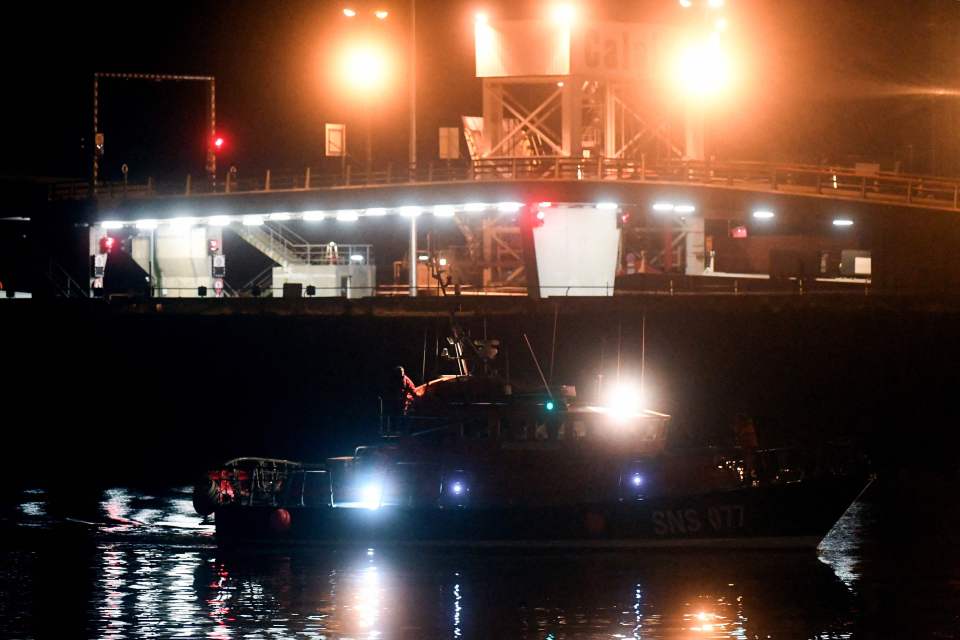 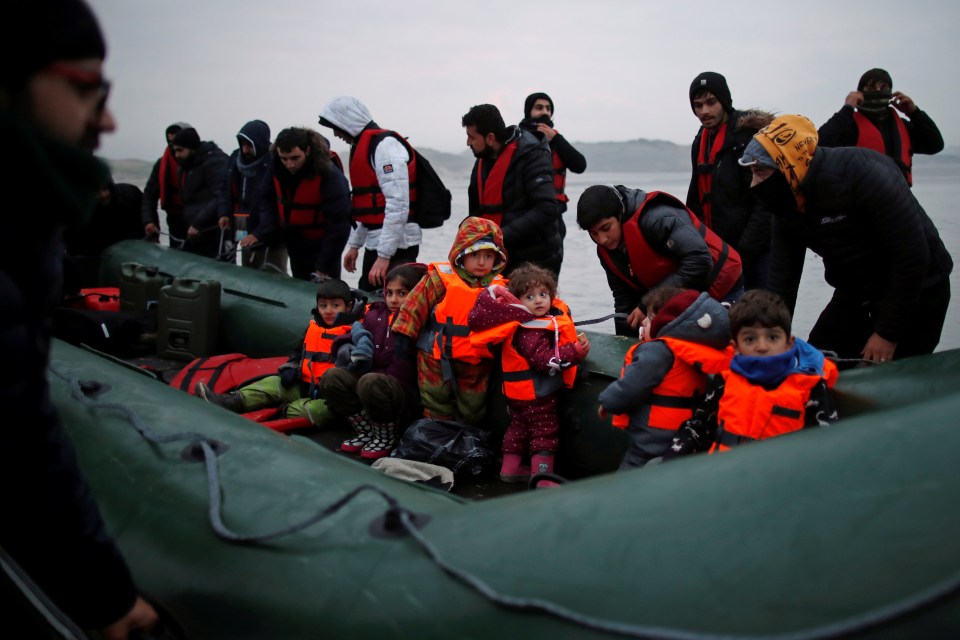 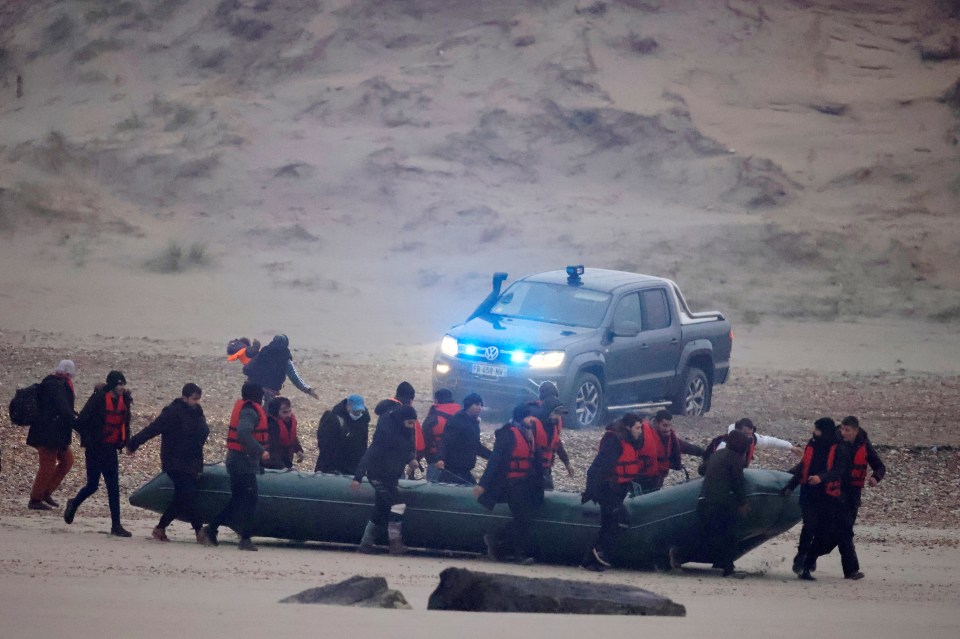 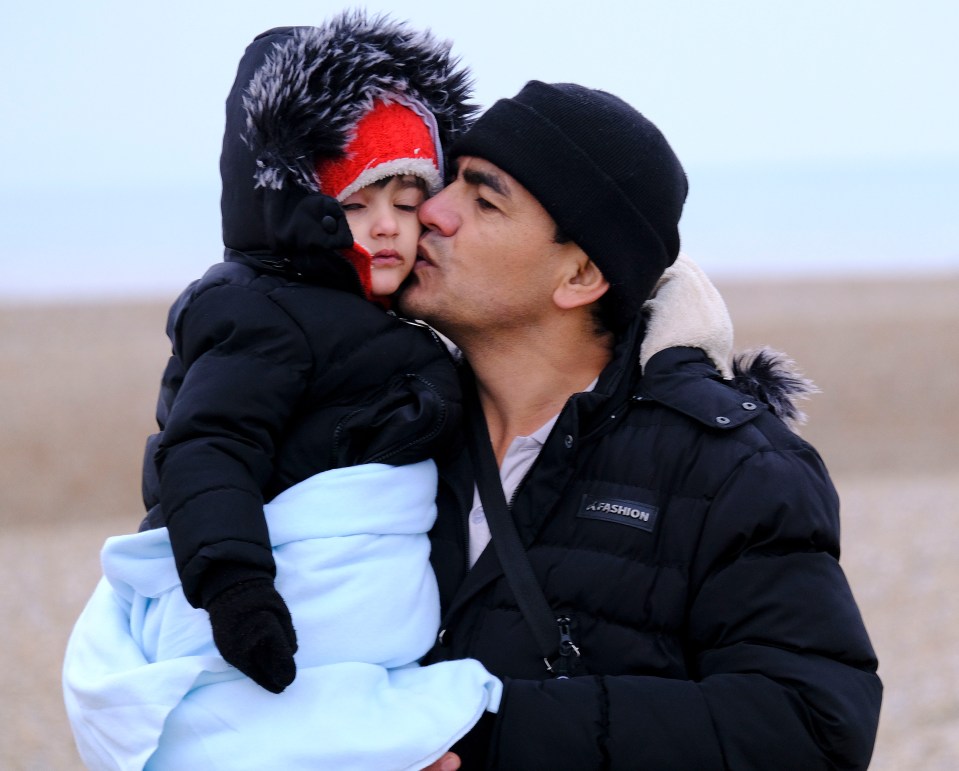 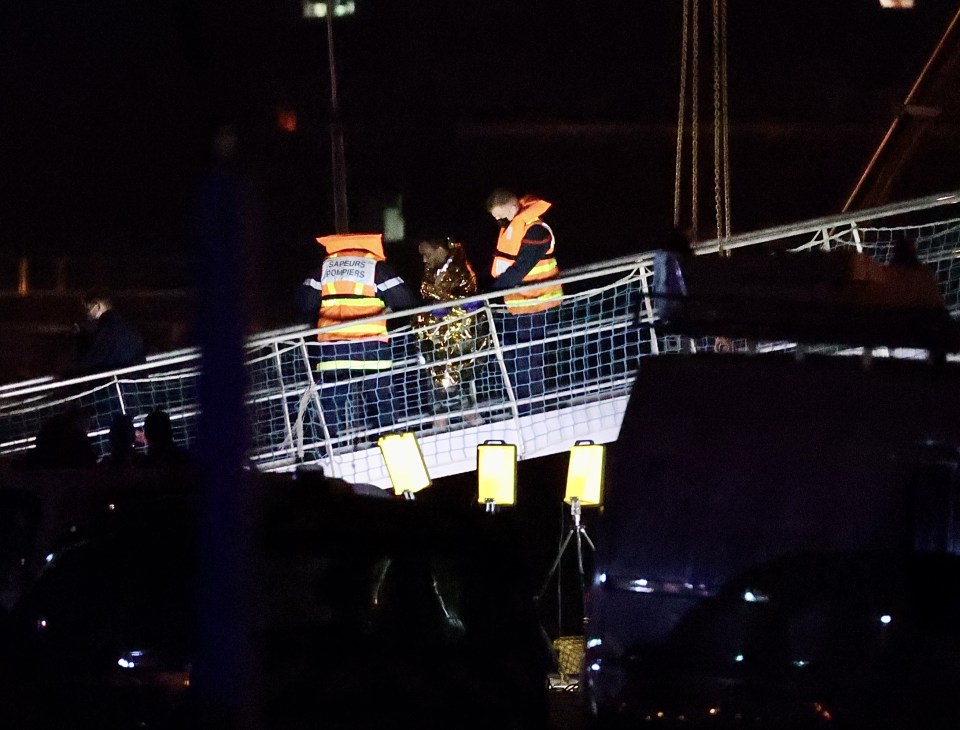