An ultralight plane has smashed into the roof of a five-story residential building in the town of Wesel in northwestern Germany. At least three people were killed in the crash, with two others injured, including a child. 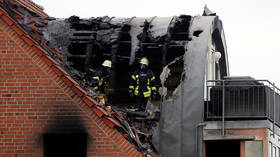 The plane caught fire after the crash. Photos from the scene show thick white smoke coming from the roof, but not the aircraft itself as the debris may have remained inside the building. Firefighters extinguished the blaze by noon on Saturday.

The victims haven’t been identified yet, police in the town located near the border with the Netherlands said. It’s also unclear if the pilot was among those killed. 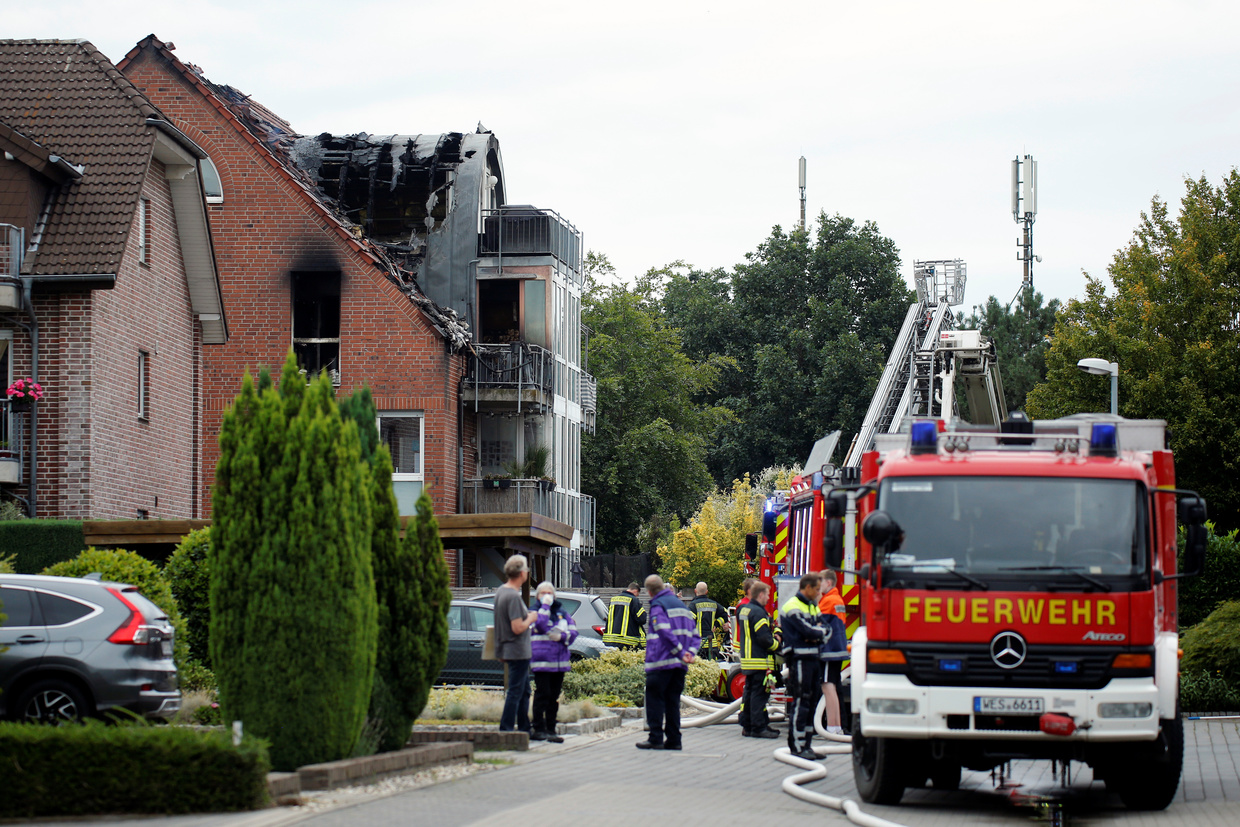 There were likely fatalities among residents of the building as the ill-fated aircraft could carry no more than two people.

The child, who escaped with minor injuries, was most likely a resident of the apartment block.

Some German outlets cited witnesses claiming the plane crashed into the building after a collision with a hot air balloon, but this has not been officially confirmed.