3 months after her uncle died of heart failure, Meghan Markle has not contacted her aunt.

According to reports, MEGHAN Markle has yet to contact her aunt nearly three months after her uncle died of heart failure.

Joseph ‘JJ’ Johnson, who died on August 27 at the age of 72, had no words of condolences from Meghan, according to his widow Pam.

Pam claims Meghan hasn’t spoken to her or her uncle since December 2017, when he leaked photos of her to the press, including a never-before-seen photo of Meghan as a five-year-old bridesmaid.

“We’ve received no words of condolence from Meghan,” the 68-year-old told the Mirror.

“I know Meghan is aware of his death because her mother, Doria, is aware.”

She’s certain she told Meghan about it.

“She hasn’t reached out to some of my family members,” she says.

Pam believes Joseph would have “loved” to reconcile with Meghan before his death, and she remains hopeful that Meghan will reach out now.

“I understand Meghan has a lot on her plate because of her royal status,” she said.

But the fact that I haven’t heard from her hurts.”

When Meghan was a child, Joseph spent a lot of time with her, and his mother Jeanette – Meghan’s grandmother – helped raise her while Doria was at work.

Pam, who lives in Fresno, California, claims the couple was not invited to Meghan Markle and Prince Harry’s £32 million wedding last year.

“I’m not sure why she’d be upset about the release of such beautiful pictures that showed a lot of the family,” she said.

“I believe it is past time to forgive – if there is anything to forgive.”

It comes just three days after Meghan made an appearance on Ellen DeGeneres’ American talk show.

She promoted her children’s book The Bench and participated in comedic pranks, such as sucking milk from a baby’s cup in a market, during an hour-long interview.

Meghan and Harry’s decision to leave the Royal Family, their move to the United States, and their bombshell interview with Oprah Winfrey have all heightened family tensions.

When Harry and Meghan’s interview with Oprah was broadcast in March of this year, it sent shockwaves through the Royal Family.

The couple made a slew of shocking claims, including that an unnamed royal was concerned about Archie’s skin color.

Meghan also claimed that Buckingham Palace had refused her mental health support, while Harry claimed that after Megxit, Prince Charles had stopped answering his calls.

Meghan’s father, Thomas Markle, hasn’t spoken to his daughter since the day before her wedding, when he canceled his attendance due to a… 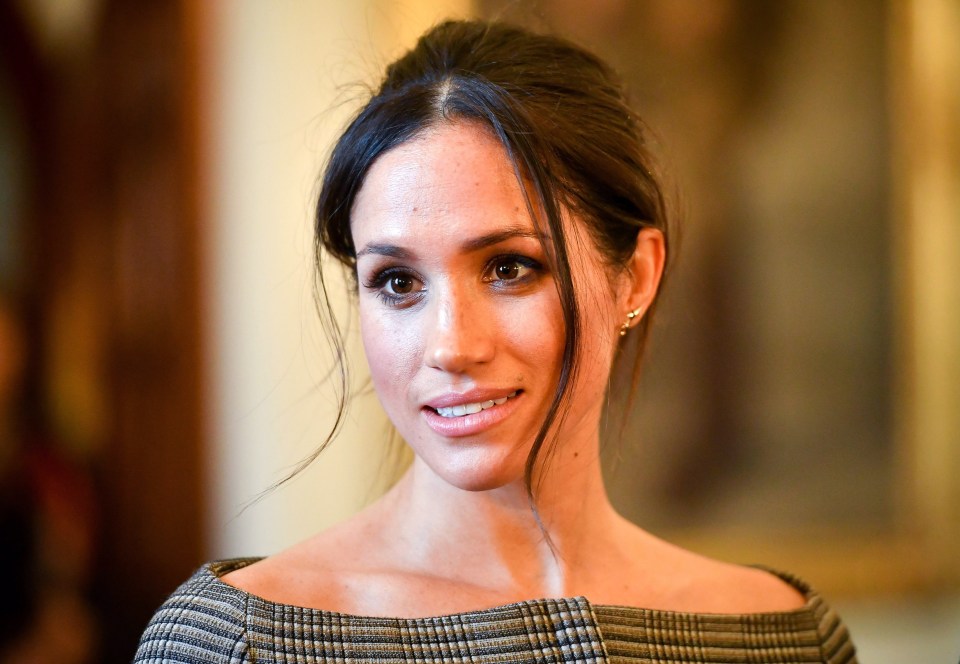