A monster has been sentenced to prison for murdering a pregnant teacher before cutting into her womb to steal the baby.

A WOMAN has been sentenced to prison for chopping open her pregnant friend and stealing her unborn child.

Flavia Godinho Mafra, 24, was lured to a fake baby shower by Rozalba Maria Grime, 27, from the southern Brazilian state of Santa Catarina, before she was killed with a brick.

Grime was found guilty of aggravated murder, attempted murder of a baby, concealment of a corpse, obstruction of justice, abduction of a minor, and denying the rights of a newborn after a brief trial that lasted only 15 hours.

Grime has been in custody since the crime, which occurred in the town of Canelinha on August 27, last year.

She told the court how she planned the crime and researched how to remove the unborn child from the mother’s womb during the jury trial.

She also described her research into simulating pregnancy and childbirth symptoms.

According to the defendant, she enticed the victim to an abandoned pottery where she could be struck in the head with bricks.

Mafra, who was 36 weeks pregnant at the time, died after being hit in the head with a brick multiple times, according to investigators.

Her unborn child was removed from her womb and her belly was cut with a utility knife before her body was buried in a kiln.

She died of a haemorrhage, according to a post-mortem examination.

Grime went to a hospital in Canelinha with her partner after the killing, believing she was pregnant and had just given birth.

She told the staff that she had just given birth in the middle of a busy street.

The hospital staff, however, was suspicious of the woman’s story and called the cops.

Initially, her partner was suspected of being involved in the crime.

Despite this, he was released on October 7 of last year and acquitted on July 27 of this year.

At the time, the prosecutor came to the conclusion that he truly believed his partner was pregnant.

The woman’s defense team has the option to appeal the sentence. 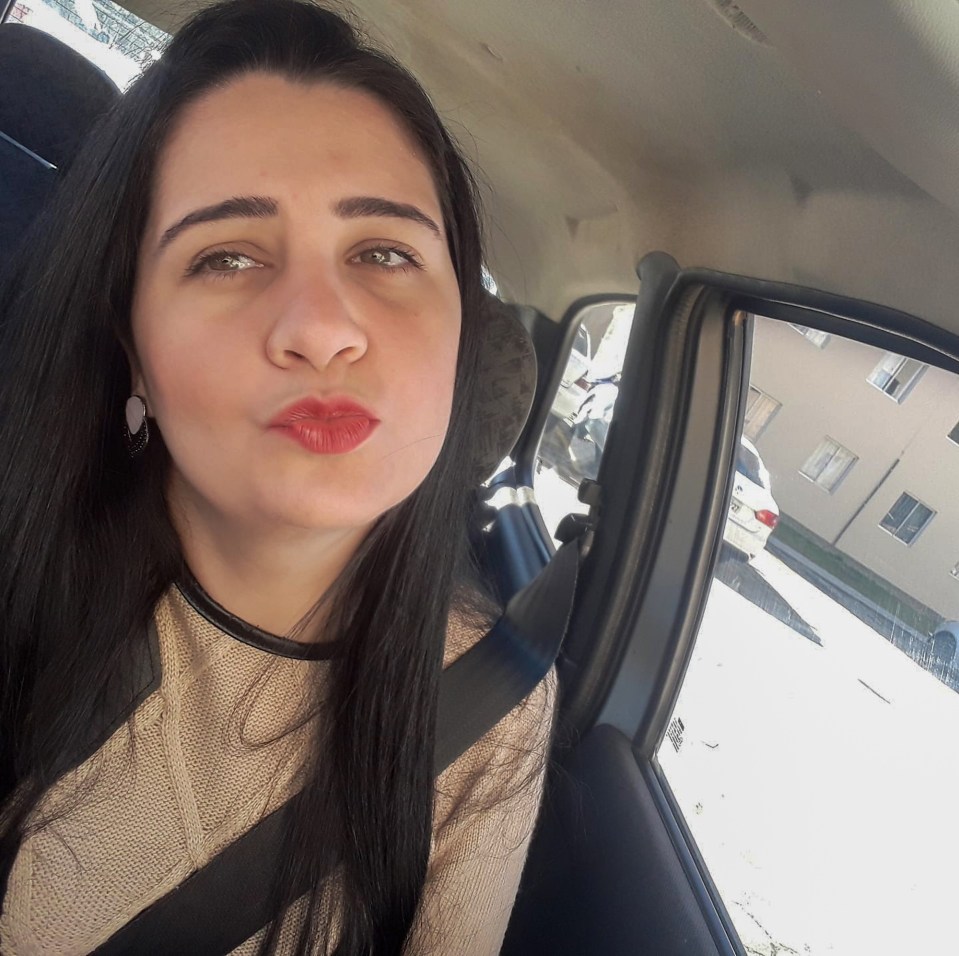 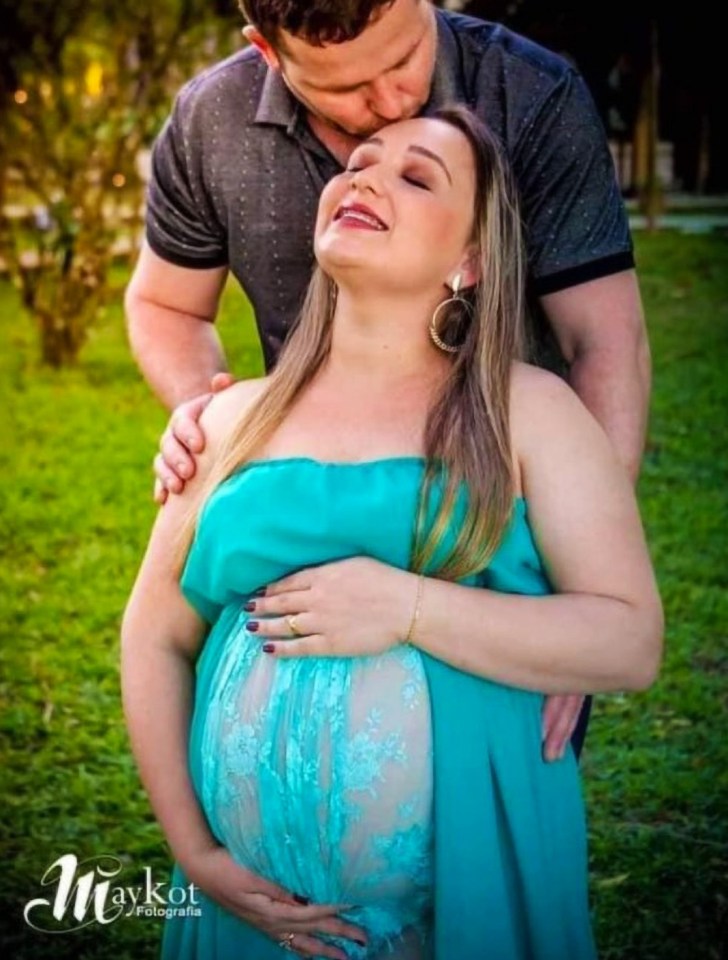 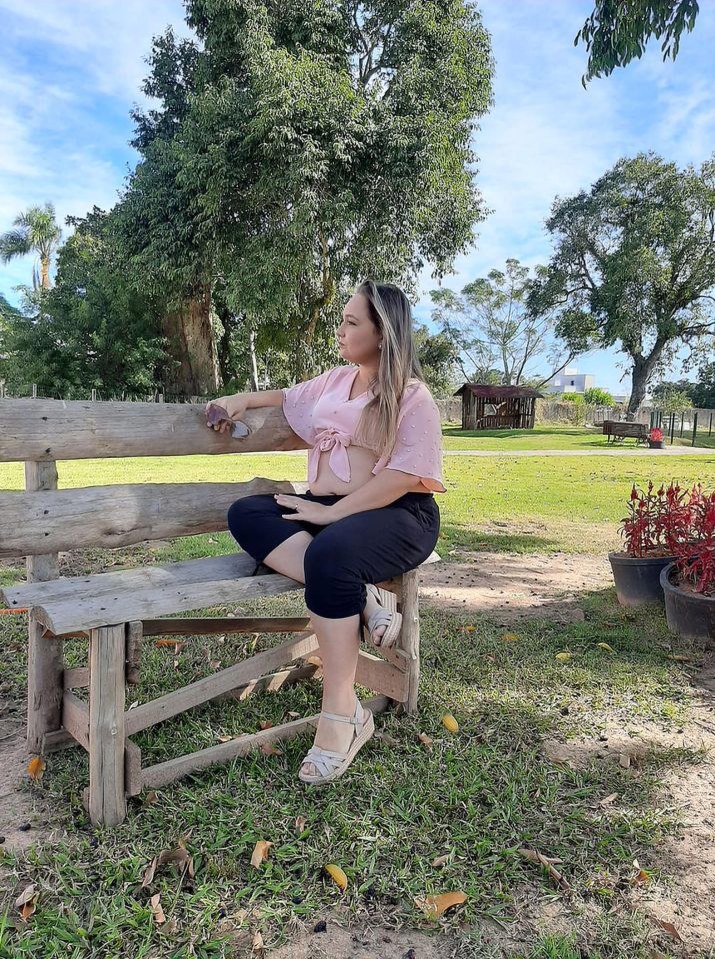 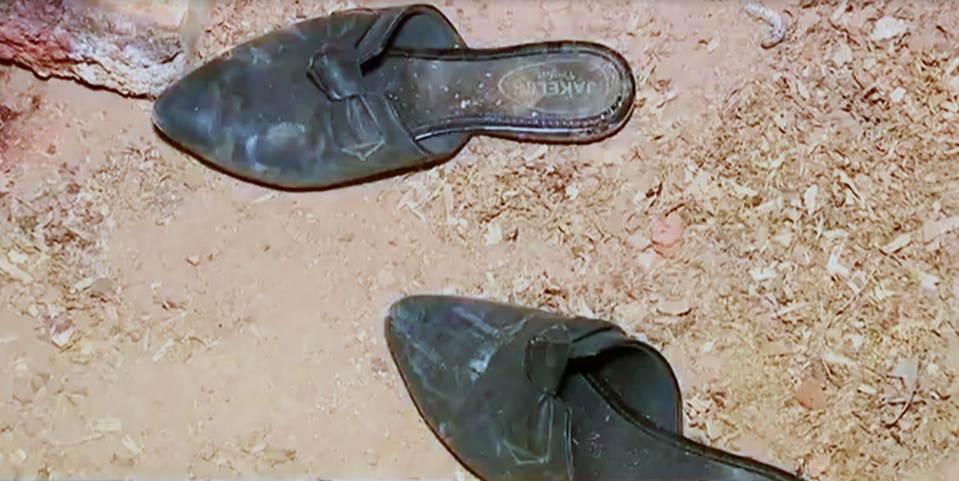