A webcam model accidentally shoots herself in the vaginal area while filming an X-rated clip for fans.

Authorities say a WEBCAM model accidentally shot herself in the vagina while filming x-rated clips for fans.

Lauren Hunter Damon, an adult content creator, was reportedly alone in her bedroom when police were called to a home in Thomaston, Georgia on November 9 for an “accidental gunshot wound.”

According to the Daily Star, when sheriffs arrived on the scene, they found a paramedic with an unloaded 9mm firearm and “spent bullet casing.”

“The female had shot herself in her vagina by accident,” the paramedic reportedly told police.

Jordan Allen, a local resident who was on the scene at the time, told authorities that he owned the gun and had lent it to the model for work.

He reportedly rushed to her aid after hearing a gunshot in the kitchen and discovered the 27-year-old with a “small amount of blood” on her leg.

She allegedly told Mr Allen that she had shot herself by accident.

The model was quickly transported from her home to the Upson County Sheriff’s Office, where she was flown to a nearby hospital by helicopter.

Authorities believe the actress works for Chaturbate, a website where models are paid “tips” in exchange for performing requested sex acts.

According to The Smoking Gun, it’s unclear why she was using the gun for work and whether she was recording live when the firearm was discharged.

It comes as police say her version of events has changed several times, including claims that she was having consensual sex with Mr Allen when the gun was fired.

Meanwhile, authorities have classified the incident as “reckless conduct,” according to a local sheriff, and it is unlikely that any criminal charges will be filed.

The model appears to be unharmed. 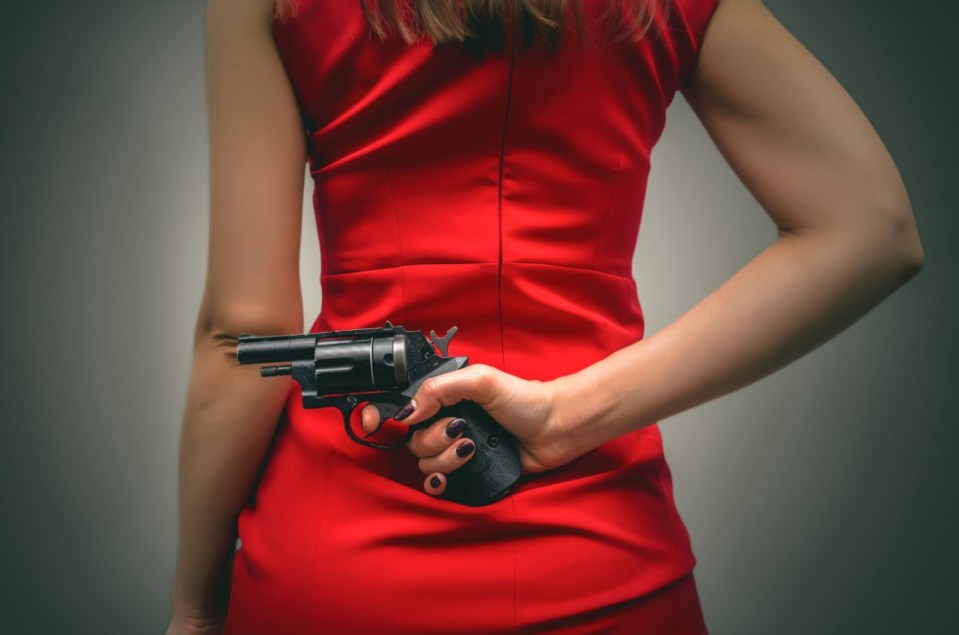 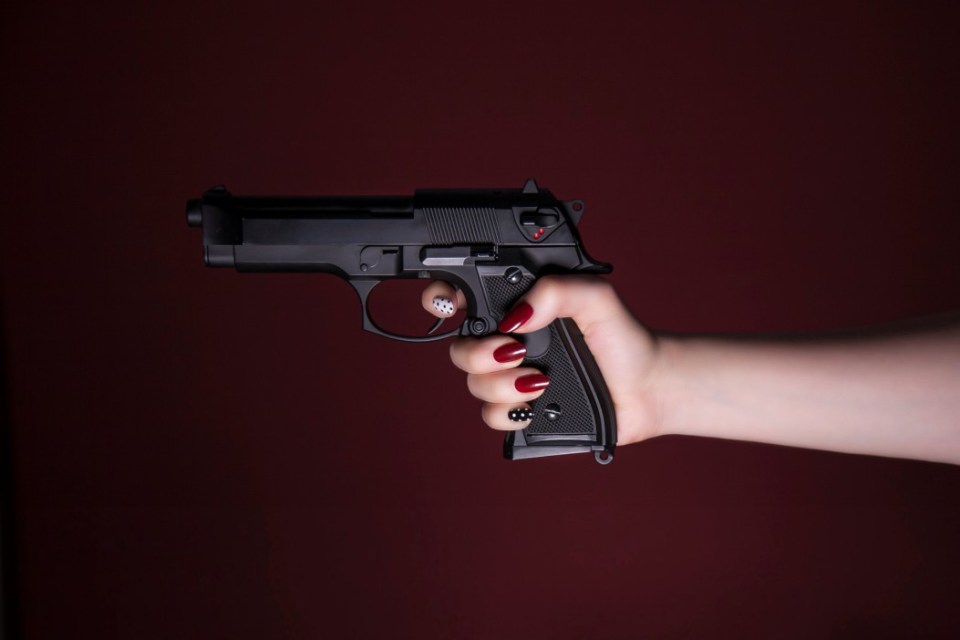