A year ago, France warned that ignoring Channel crossings would result in a sea cemetery.

A YEAR AGO, FRANCE was warned that turning a blind eye to Channel crossings would result in a sea graveyard.

It was echoed last night in Calais, where the mayor accused Paris of ignoring their pleas for assistance as a record number of people attempted the perilous 21-mile journey this year.

In the last three weeks, more than 4,000 people have crossed, ten times the number expected in November 2020.

In the last three weeks, at least ten more migrants have drowned.

“The English Channel must not become a graveyard for children,” Save the Children warned a year ago.

“I’ve been warning about this situation for weeks and months,” she explained. 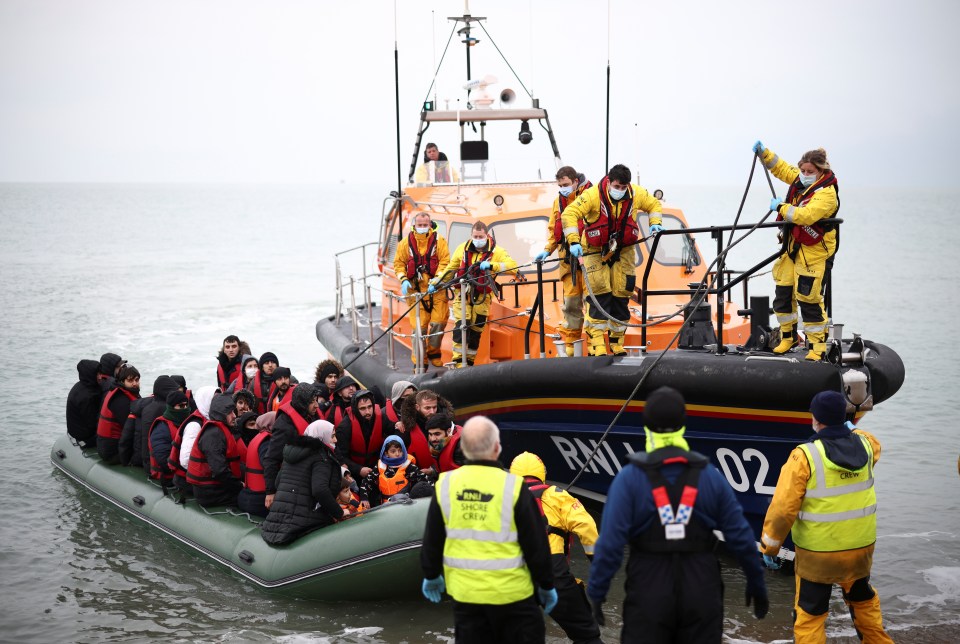 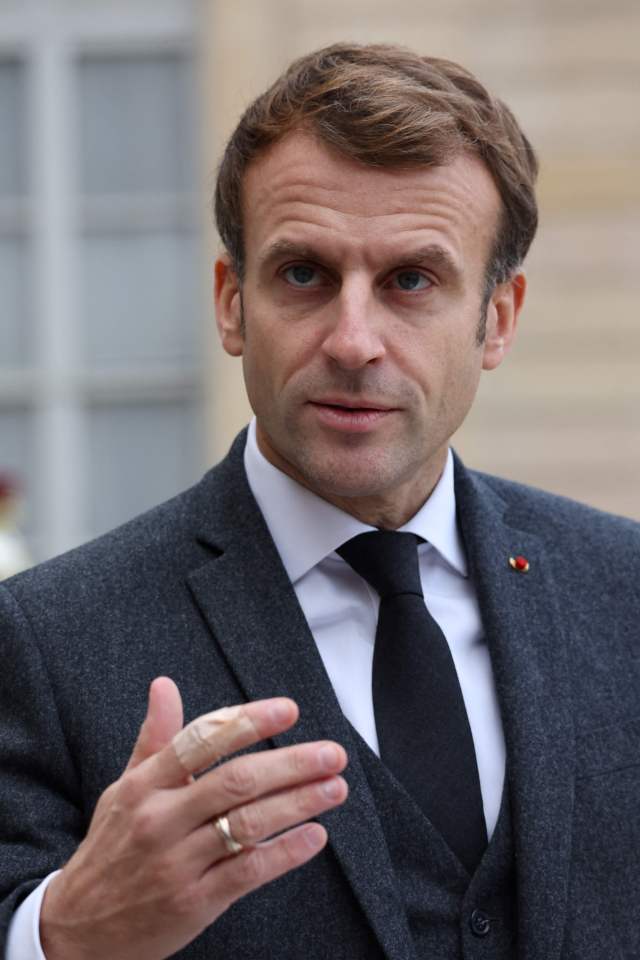 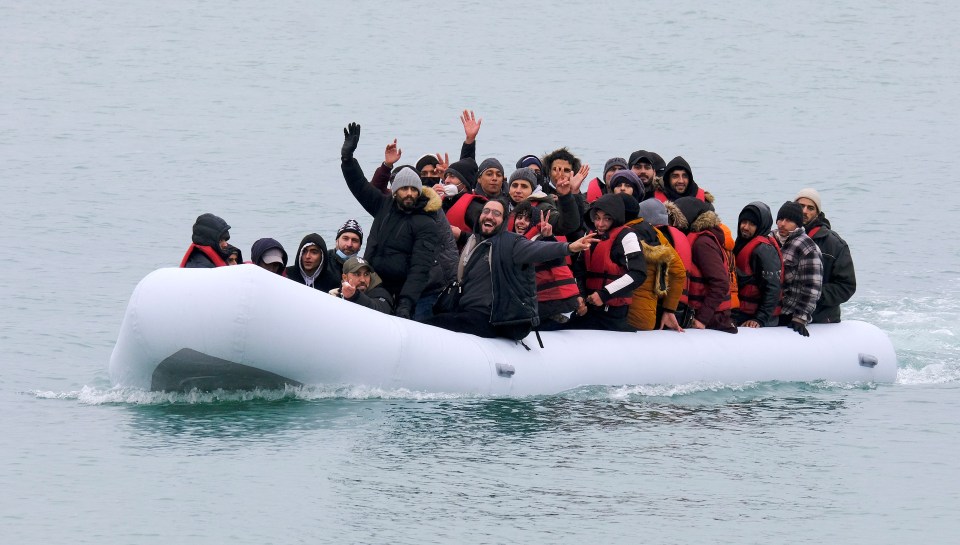