After a CTA bus slammed into a KFC in Chicago, the ‘driver’ was pinned.

The driver of a CHICAGO Transit Authority bus was reportedly pinned in the wreckage after colliding with a Kentucky Fried Chicken.

Late Friday, a bus slammed into a restaurant on Western Avenue in Chicago’s Tri-Taylor neighborhood.

The accident happened shortly after 7 p.m.

According to CBS2, the driver had a medical emergency and lost control of the vehicle.

According to the outlet, the bus driver was rushed to a local hospital.

The bus appears to have slammed into the back of the building, with wreckage under its wheels, according to the video footage.

The KFC did not appear to be badly damaged, but the front of the bus appeared to be crushed.

According to authorities, no other injuries were reported as a result of the collision.

The crash resulted in no citations being issued.

Keep checking back at Sun Online for the most up-to-date information on this story. 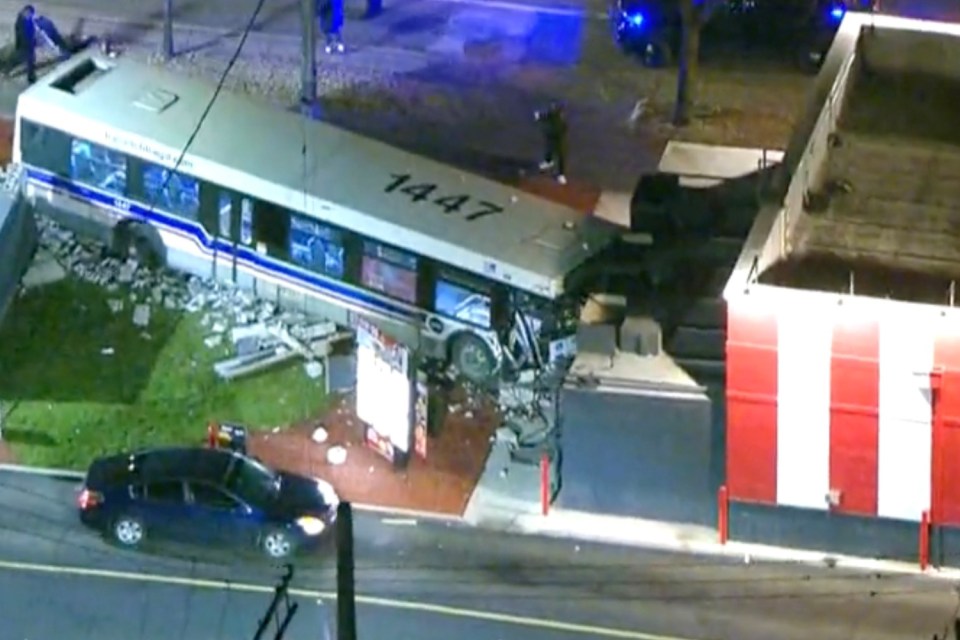 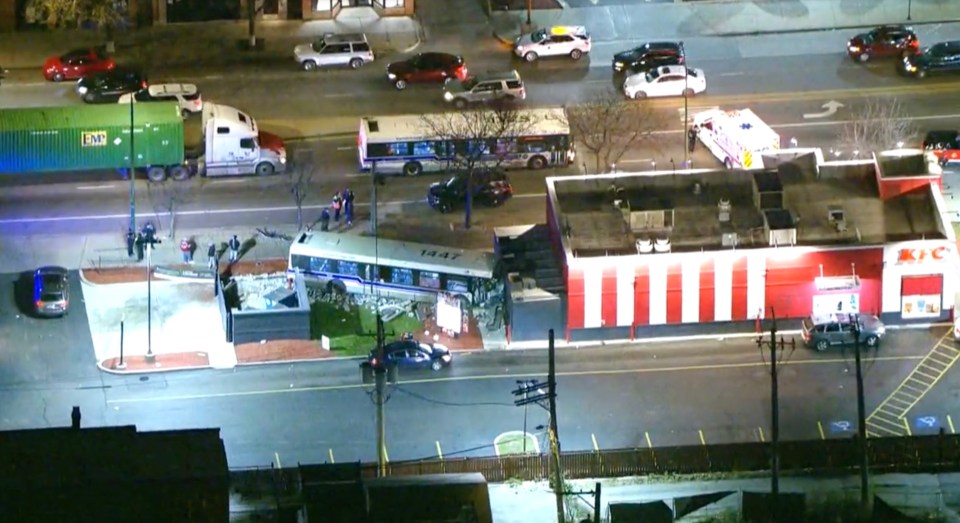