After a man was rammed by an Audi ‘following a row’ in the city center, a boy, 15, and a lad, 19, were arrested on suspicion of murder.

TWO teenagers, one of whom is a schoolboy, have been charged with murder after a man in his twenties died in a horrifying city center car accident.

After a fight in the street, the victim is thought to have been run down by a black Audi A3 in Deansgate, Manchester, at around 3 a.m.

After that, the vehicle was driven away.

Major crime cops have revealed, however, that a 15-year-old and a 19-year-old were later arrested 35 miles away in Lancashire.

Tonight, both of them are being held in custody.

Greater Manchester Police detectives believe the victim was involved in a fight with people inside the Audi moments before he was killed.

Superintendent Arif Nawaz has urged witnesses to come forward as soon as possible.

“Our thoughts are first and foremost with the man’s family and friends, who are understandably distraught,” Supt Nawaz said.

“We launched an investigation right away to get the answers they deserve.”

“At this time, we believe the man was involved in a foot-to-foot altercation with the occupants of the Audi moments before the collision.”

“Overnight, a number of lines of inquiry were followed up on, leading to the arrest of two males in Lancashire on suspicion of murder.”

“A cordon is still in place, and officers are on the scene conducting CCTV checks, taking statements, and gathering as much evidence as possible, so expect delays on the roads in the area.”

“Even the tiniest piece of information could help us in our investigation.”

Anyone with dashcam footage from the time is also urged to contact police.

Alternatively, you can call Crimestoppers on 0800 555 111 to remain anonymous. 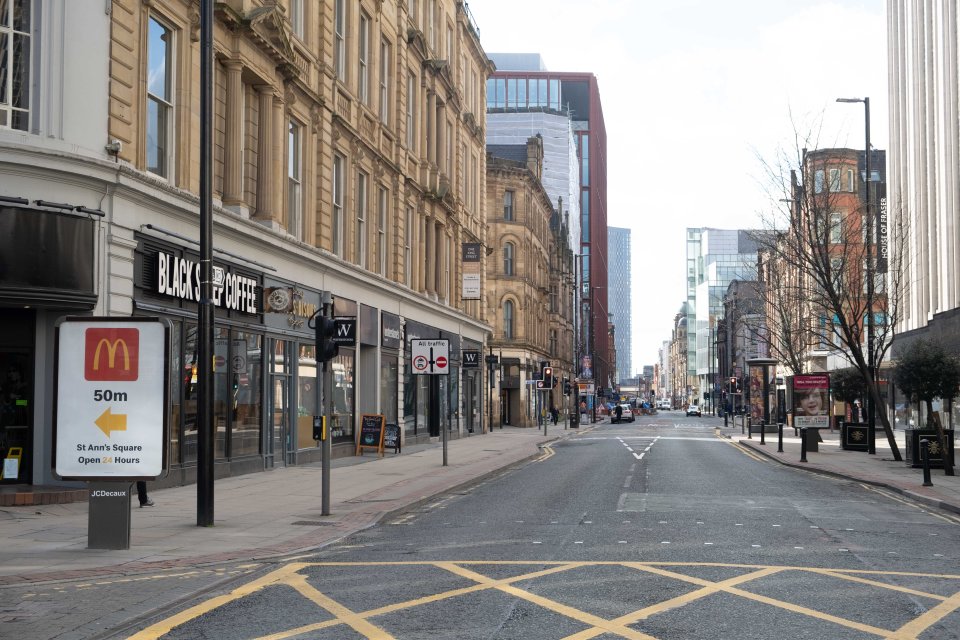