After being kept in a mortuary freezer for seven hours, a man in a ‘fatal’ road accident ‘rises from the dead.’

After being kept in a mortuary freezer for seven hours, a man involved in a fatal car accident has “risen from the dead.”

Srikesh Kumar was hit by a motorcycle in Moradabad, India, and was rushed to a nearby hospital, where doctors allegedly declared him dead.

According to local reports, the 40-year-old’s body was placed in a mortuary freezer for nearly seven hours the next morning until family members arrived to sign paperwork authorizing an autopsy.

Kumar’s sister-in-law Madhu Bala noticed he was still moving at that point.

“The emergency medical officer had seen the patient at 3 a.m. and there was no heartbeat,” Moradabad hospital health chief Dr Shiv Singh said.

He had gone over the man with him several times.

“He was declared dead after that, but a police team and his family discovered him alive the next morning.

A criminal investigation has been launched.

“Right now, the most important thing for us to do is to save his life.”

We can’t call it indifference.”

Kumar’s sister-in-law can be heard saying in a now-viral video: “He’s not at all dead.”

What happened? Look, he’s trying to say something, and he’s breathing.”

Kumar is now being treated at a Meerut hospital, where his condition is said to be improving but he remains unconscious.

“We will file a complaint against the doctors for negligence because they almost killed Srikesh by putting him in the freezer,” Bala told reporters.

A hospital superintendent, Rajenda Kumar, described the man’s recovery as “nothing short of a miracle.”

This isn’t a one-time occurrence, as it turns out.

A 27-year-old Indian man came back to life just moments before being cut open for an autopsy in March of this year.

After being involved in a motorcycle accident, the man was assumed dead.

However, just moments before the pathologist was to slice the man’s body open, he saw the body move, according to his family.

According to the Times of India, the doctor who was preparing to conduct the post-mortem investigation said he had been informed that the man was dead.

“We went to the hospital at the request of his family members and found that he was shaking his hands and legs,” he said.

We discovered he was alive after a thorough examination.

“For further treatment, he has been admitted to a private hospital.”

The injured man was then taken to another hospital, where he was said to be improving, according to a government health official. 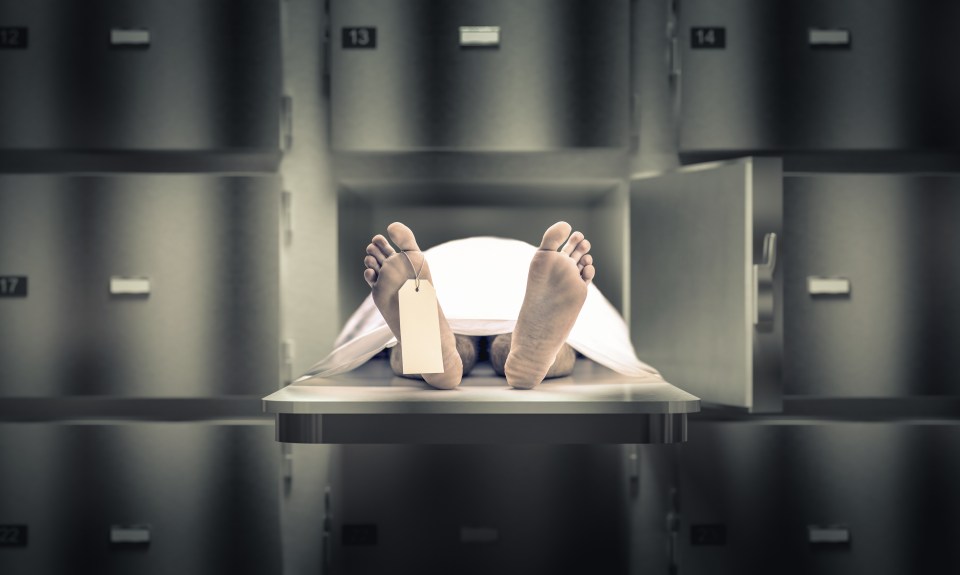 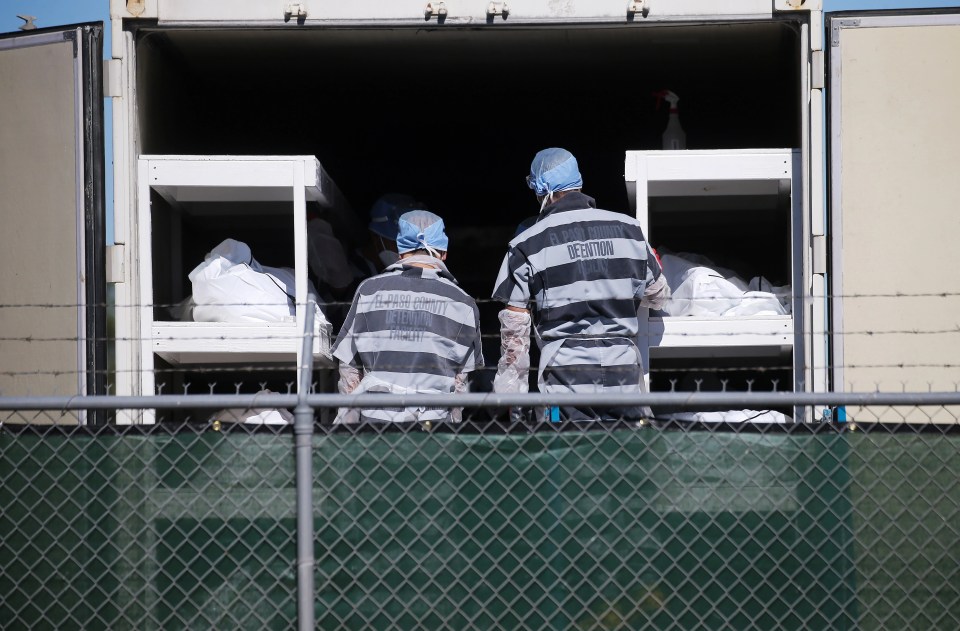