After my divorce, I married my dog, and she makes me happier than my first husband ever did.

A DIVORCED woman has married for the second time, this time to her pet dog.

For the proposal, she even sat down on one leg.

“Sheba had been in my life for years, making me laugh and comforting me when I was in a bad mood,” Amanda explained.

“I couldn’t think of anything else I’d want in a life companion.”

“I proposed on one knee.”

“I could tell she said ‘yes’ by the way her tail waggled.”

“I’d dreamed of a perfect wedding dress since I was a child, and I made it myself for the ceremony,” she continued.

“It was a fantastic day, even better than the wedding.”

“I kissed her to seal the deal, and then everyone started throwing confetti.”

“It was a fantastic experience.”

“I know the wedding to Sheba wasn’t legal in the sense of the word,” she continued.

“However, it was a nice way to commemorate Sheba’s significance in my life.”

“Sheba is always happy and never unkind to me.”

Amanda, a Brixton resident, appeared on ITV’s This Morning to defend her bizarre actions, telling hosts Phillip Schofield and Holly Willoughby that they were “meant to be.”

“She was two weeks old and new to the world – but I fell in love with her,” she said on the show.

“I knew we were meant to be,” Amanda explained.

The hosts then inquired about her unusual decision to marry her dog.

“It’s a big step to go from caring for your dog to marrying it,” Schofield said.

“I suppose you’re right… there are different types of love, and my love for Sheba is very strong.”

Amanda replied, “We have a strong bond.”

Amanda was then interrogated about her romantic life.

“Men don’t come anywhere near the bedroom unless she agrees,” Amanda said, staring into the eyes of her adorable dog.

I once made a man sleep for a week in the dog bed.”

“Do you think she knows?” Schofield simply asked at the end of the 2014 interview, as he appeared to be struggling not to burst out laughing. 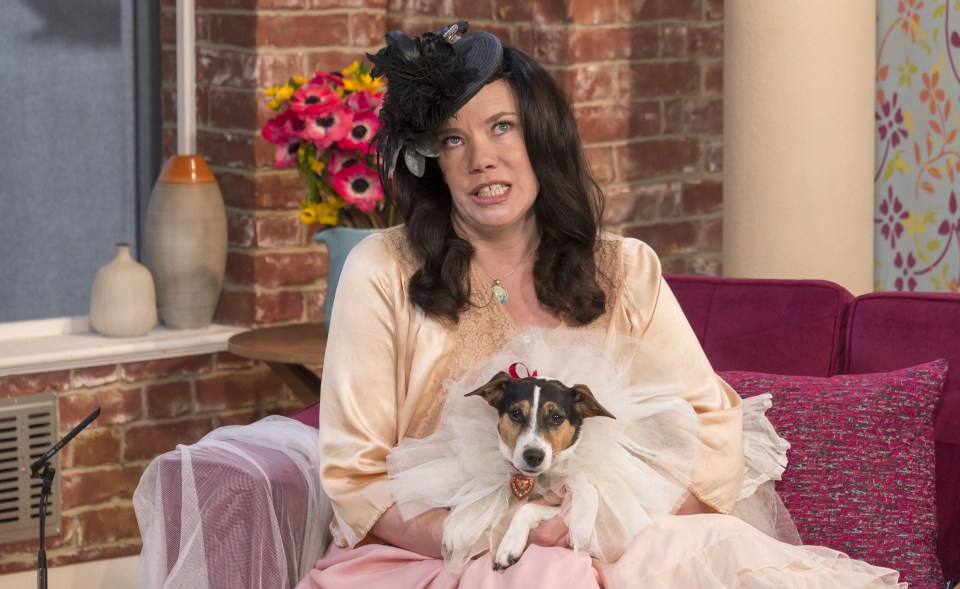 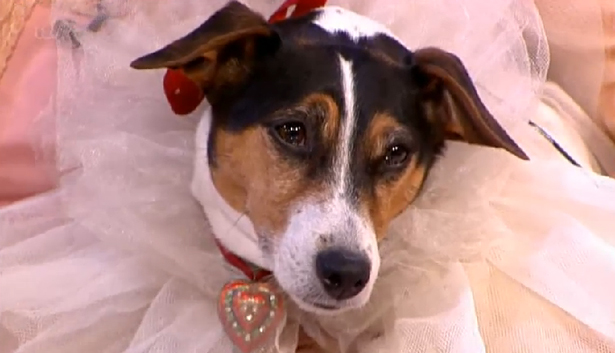 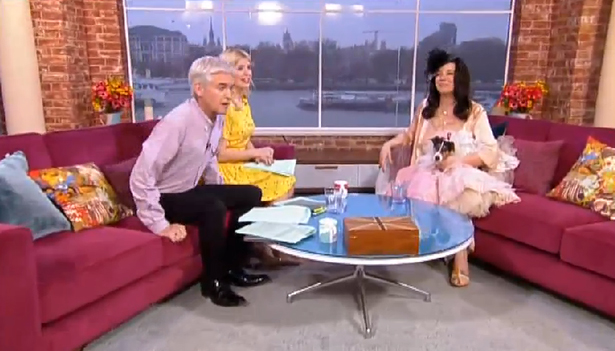 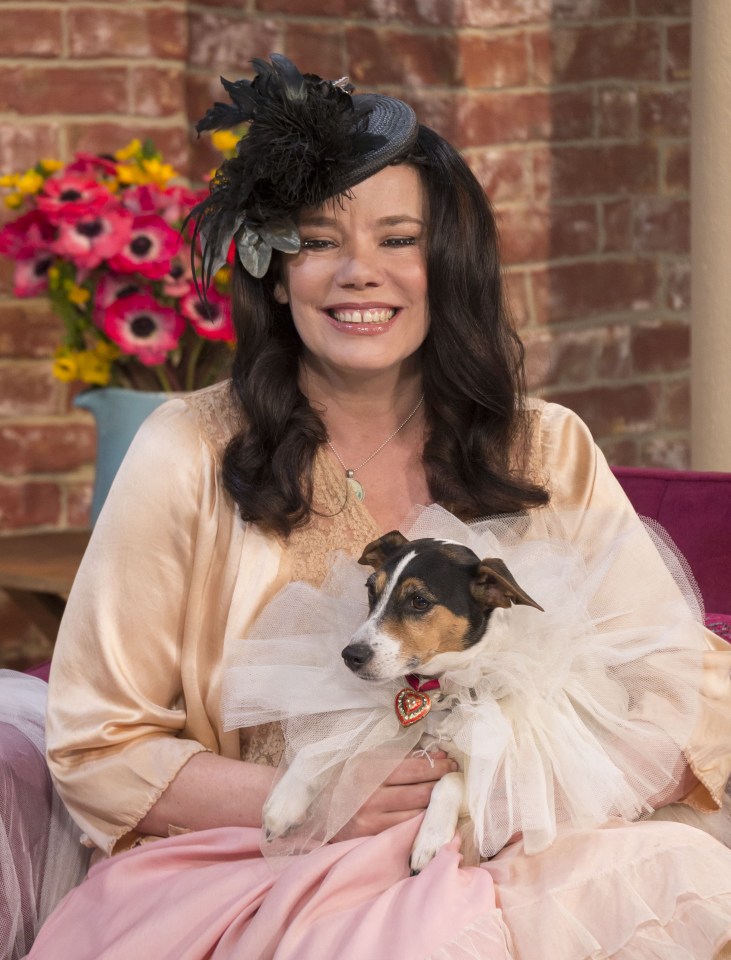