After failing to pay £35,000 following his sex case, disgraced ex-Tory Charlie Elphicke claims he is unemployed and filing a benefit claim.

After being convicted of assaulting two women, the ex-Dover MP was released halfway through his two-year sentence.

He was summoned back to court yesterday for failing to pay the prosecution costs order.

The court heard that the majority of the £51,000 he received from the sale of the house he shared with ex-wife Natalie Elphicke, who is now a Dover MP, was spent on other legal fees and rent.

“I have made a Universal Credit claim that is currently being processed,” he told Uxbridge magistrates.

He pleaded with them to give him more time to “get back on my feet.”

The meeting has been rescheduled for December 17, when a payment order is expected. 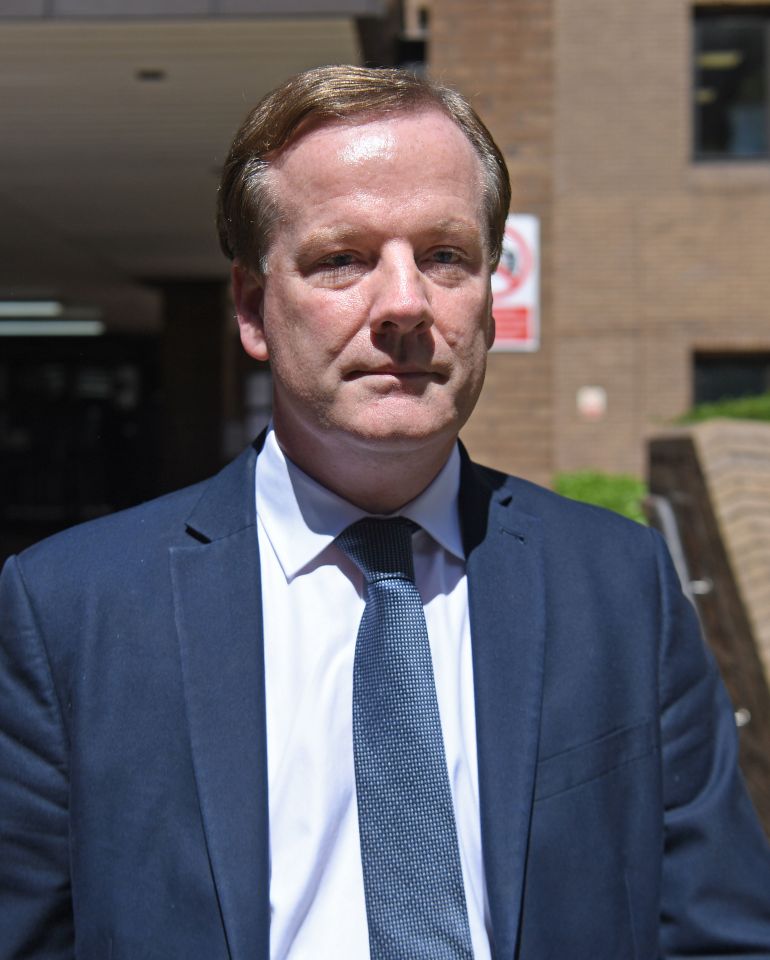