Cavemen were displaying their bling 41,500 years ago, according to archaeologists.

They discovered an oval medallion carved from woolly mammoth bone buried in a cave, which would make even TV cartoon character Fred proud.

It is around 2,000 years older than other examples of prehistoric jewelry, according to tests.

Experts believe a pattern of dots on the 4.5cm by 1.5cm pendant could be used to plot the moon’s position in the ancient night sky.

However, the design could be “hunting scores,” a record of the owner’s animals or humans killed, a counting system, or simply decoration.

The age of the 4.5cm by 1.5cm pendant was discovered using radiocarbon dating.

Other “personal ornaments” discovered in Germany, thought to be the oldest, are 2,000 years younger.

Professor Sahra Talamo of the Max Planck Institute for Evolutionary Anthropology in Germany discovered the ancient treasure in the rocks of Stajnia Cave in Poland.

“This is one of a kind — the oldest known ornament made by man,” she said.

“It establishes a new starting point for when humans began making decorative jewelry.”

She believes the article proves that humans developed complex social societies earlier than previously thought, similar to The Flintstones. 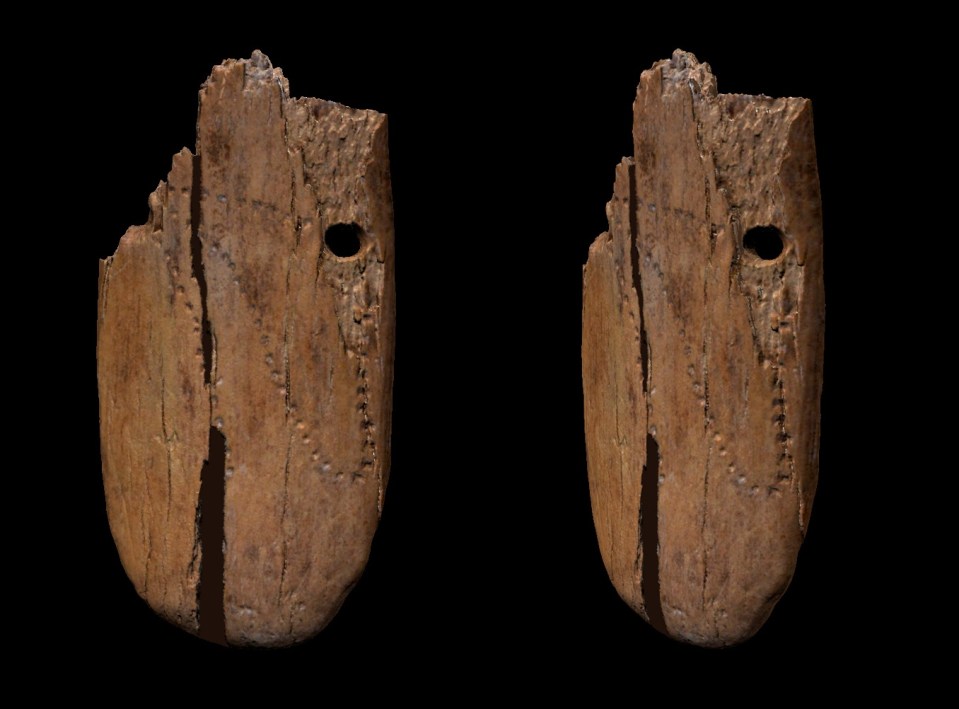 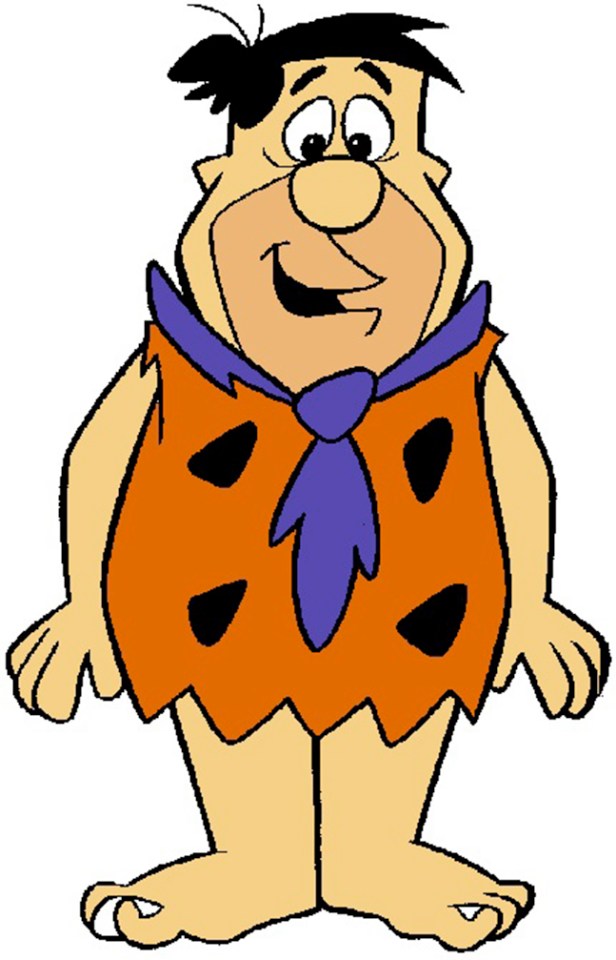