Are you one of the passengers who flight attendants name and shame?

There are many ways to be a bad passenger, from getting too drunk to putting your bare feet on a tray table.

Flight attendants have revealed the worst types of passengers they’ve encountered on a flight, and some of them will shock you.

Lucia Taboada, who has been flying since 2004, has revealed the worst (and most bizarre) behaviors she has seen during her 17 years in the air.

Passengers walking around barefoot, some even painting their nails on the tray table, is one of her pet peeves.

“Getting a pedicure on the tray table is a thing,” she told the Express.

Or when passengers go barefoot to the restroom.”

Her most bizarre encounter was with a man who was cutting ham with a 10-centimeter knife.

“One time, after going through the cabin with the service trolley, we discovered a man who had previously rejected the onboard food cutting Spanish ham with a huge knife,” she said.

We had to take it away from him because we had told him he couldn’t use it on the plane.

“The strangest thing is how he got that knife through security.”

“The worst kind, without a doubt, are the drunk passengers who become unruly passengers,” she concluded.

“If we refuse to serve them more drinks during the flight, they get violent.”

Dan Air, a member of the cabin crew, was also eager to share his least favorite type of passenger: whiners.

“Aside from the obvious – drunks, stag and hen parties,” he said, “the worst kind of passengers have to be the moaners.”

“Some things are simply beyond our control.”

“If the plane is delayed because of weather or a technical problem.”

If the food or beverage you want is no longer available.

“All we want to do is apologize for these problems, but we can’t fix them, and taking your frustrations out on us isn’t acceptable.”

During a flight, a flight attendant shared a tip for getting free drinks.

A clever way to get more leg room on a flight has also been revealed by one traveller. 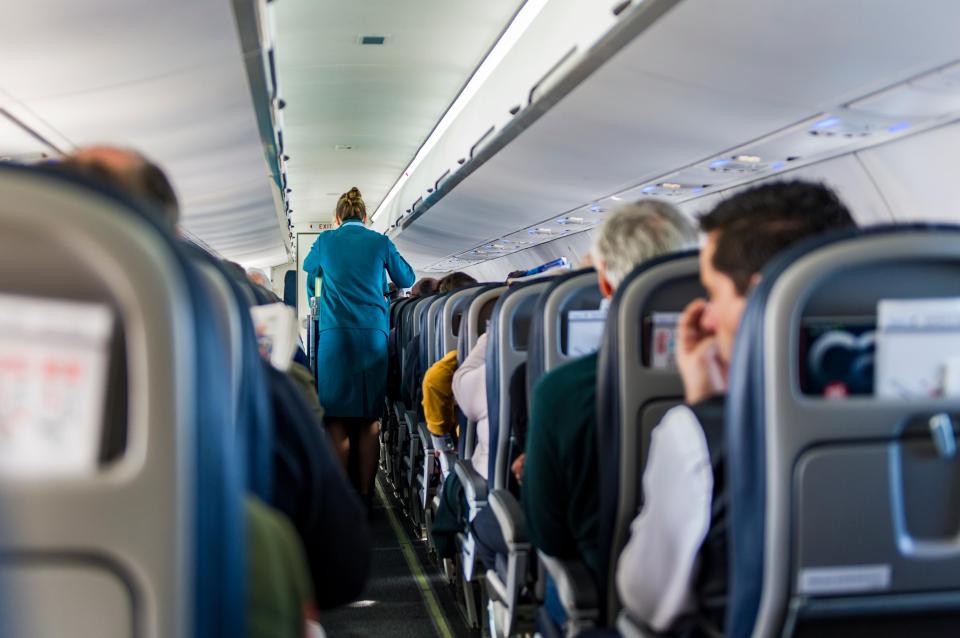 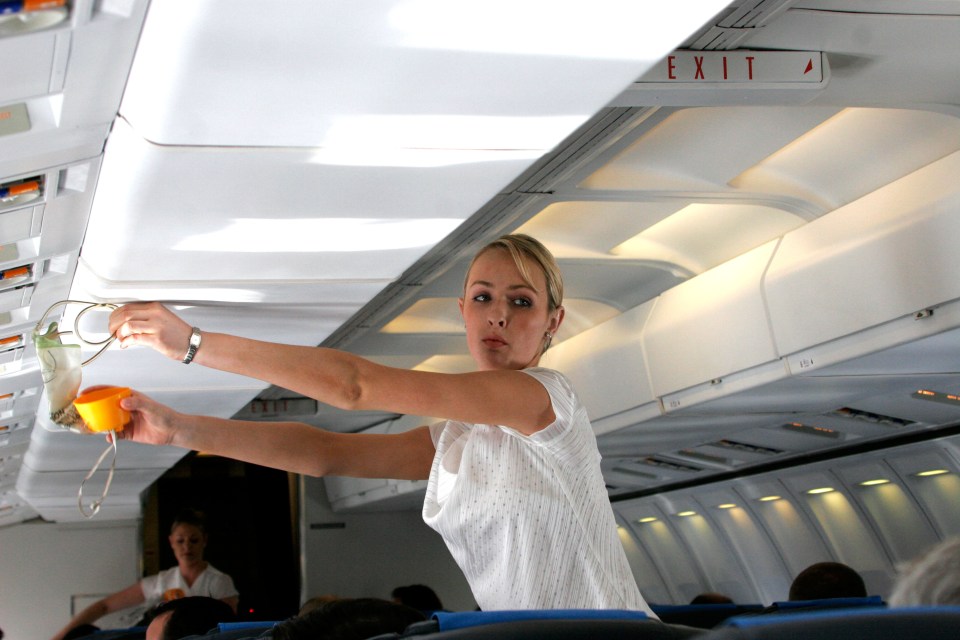