As cops search for a suspect, a man ‘tried to snatch’ a 4-year-old girl at Bonfire Night celebrations.

A man attempted to abduct a young girl on Bonfire Night, and police are looking for witnesses.

On November 5, a man approached the four-year-old at an event on Plymouth Hoe and attempted to walk away with her.

Around 8 p.m., an incident occurred near Elliot Terrace on Plymouth Hoe, with officers keeping an “open mind.”

The suspect, described as a thin Asian man with dark hair, is now being sought by police.

“This occurred near Elliot Terrace on Plymouth Hoe sometime between 7:50 and 8:15pm,” said a Devon and Cornwall Police spokesman.

“At the time, he had dark hair that was shaved on the sides but longer and gelled back on top, and he wore a black leather jacket.”

“Because the child he approached is Asian, we’re trying to figure out if this was an honest mistake or something more sinister.”

“However, it’s critical that we identify the man in question and speak to any witnesses who may have information that can help us with our investigations.”

Anyone with information should email [email protected] and mention the reference CR09698621. 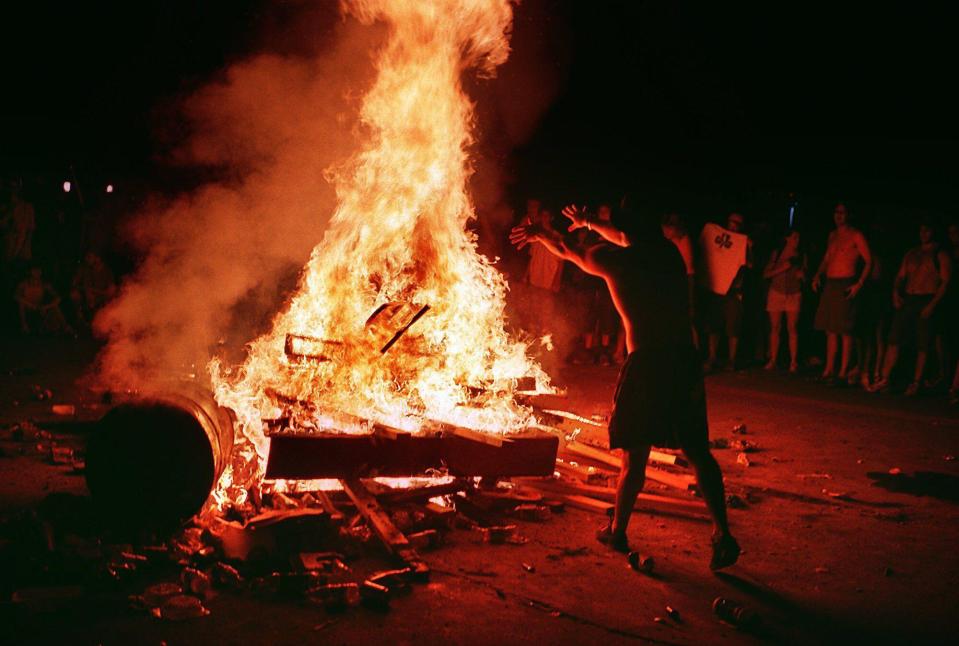