A number of people were injured on Sunday morning when a car rammed into bystanders in Berlin’s western district of Charlottenburg. The driver was apprehended by security forces, it has been confirmed. 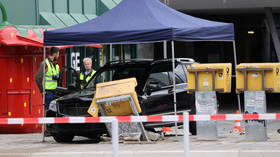 The dramatic incident unfolded near the Bahnhof Zoo station in Berlin-Charlottenburg, which is located near the city’s popular zoo. A vehicle veered off the road and struck the sidewalk, the German capital’s fire service reported on Twitter.

Seven people have been injured, three of them seriously, it said, adding that one person required emergency care.

Around 60 rescuers were deployed to the area, which was quickly sealed off by police. Authorities have also sent in medevac helicopters to airlift the injured to hospital. 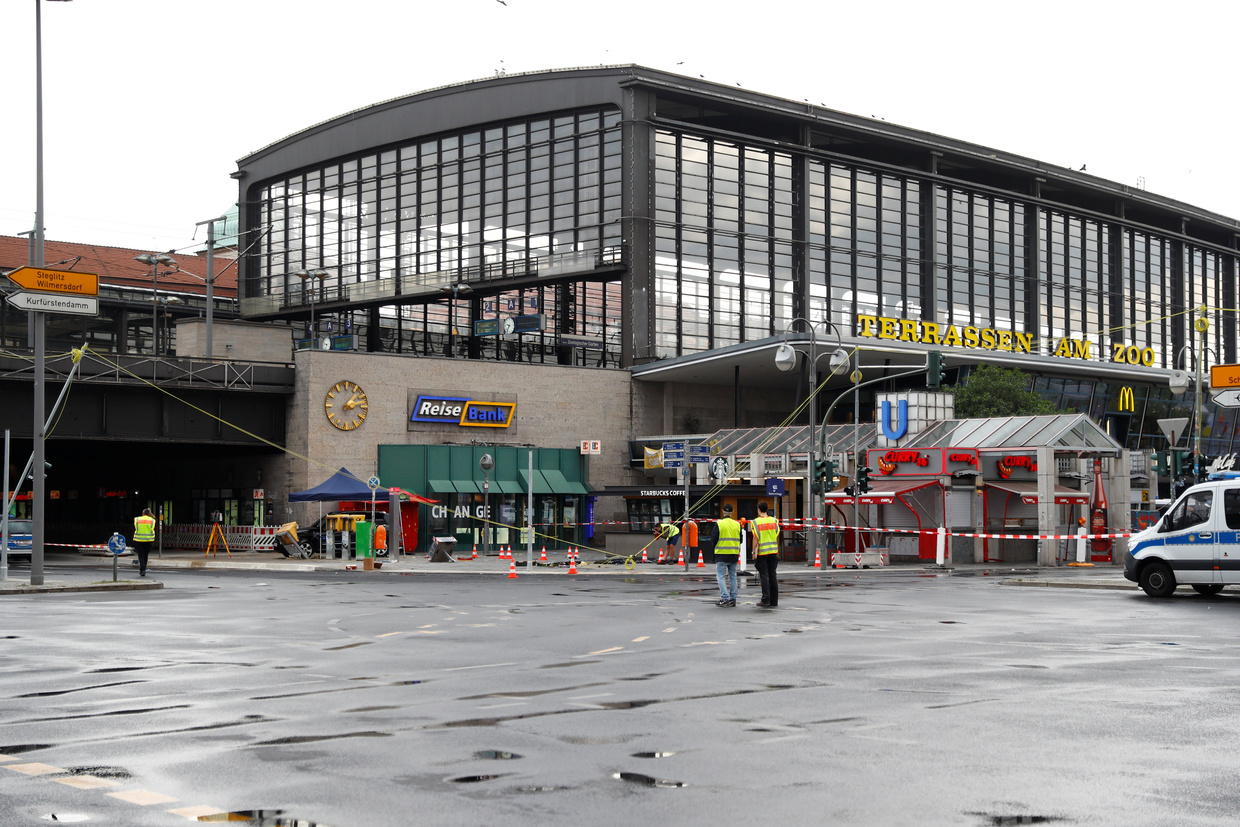 Local media said the driver himself was among those injured. He was swiftly apprehended by police, who do not believe there were any “political or religious” motives behind the incident at this stage.

Law enforcers used police dogs to check for the presence of any explosives. Heavily armed officers were also present nearby. 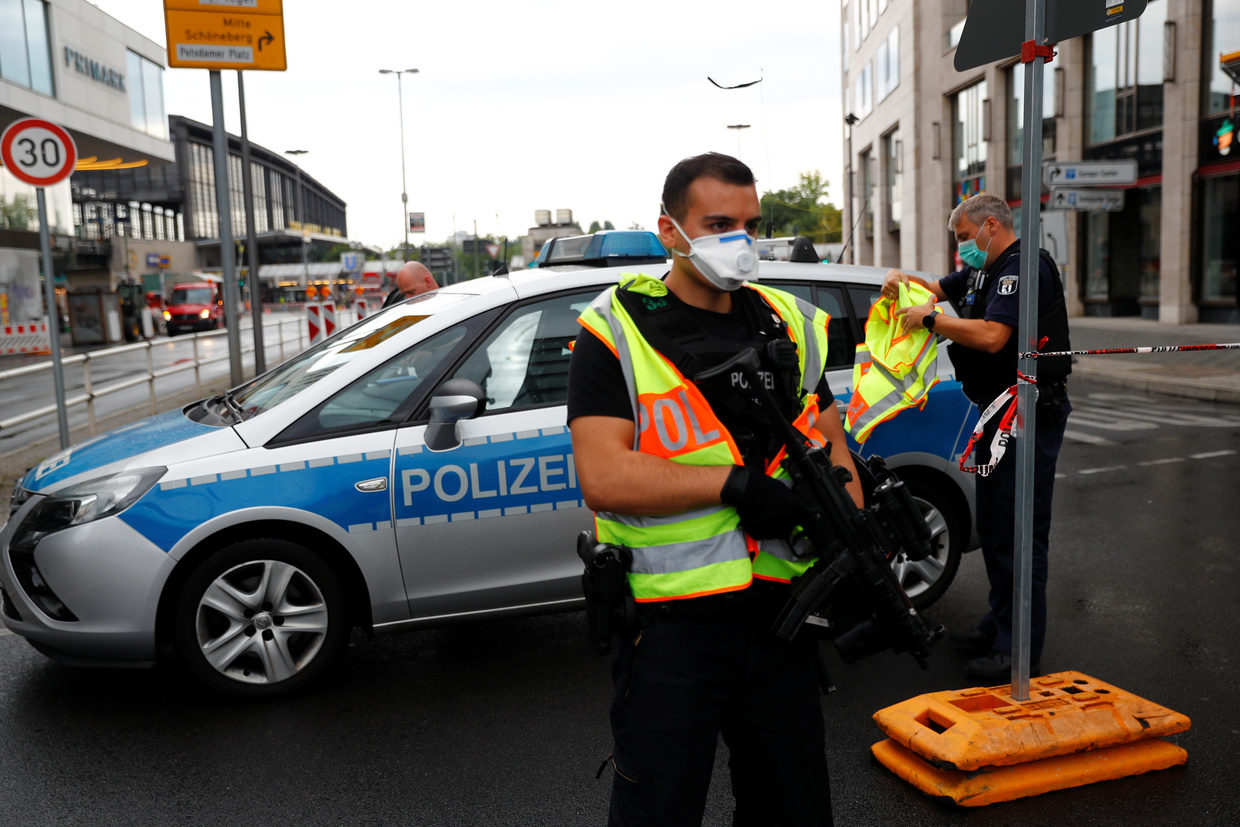 The car in question happen to be a black SUV bearing Estonian license plates, Berliner Zeitung newspaper reported. However, the cause of the devastating crash remains unclear.

While the latest incident has no confirmed links to a targeted attack, Berliners are still haunted by the memory of a similar event. In 2016, Anis Amri, a failed asylum seeker from Tunisia, deliberately rammed a heavy truck into an overcrowded Christmas market at Breitscheidplatz public square.

The terrorist attack left 12 people dead and dozens injured. Amri managed to flee Germany but was killed in a shootout with Italian police in Milan days later.