Boris Johnson, according to Donald Trump, will be remembered as “the best Prime Minister since Churchill.”

DONALD Trump has praised Boris Johnson as “one of a kind” and said he will go down in history as “the best Prime Minister since Churchill.”

In a handwritten caption accompanying a photo of the two together, the ex-US President praised the British Prime Minister as a “fantastic leader” in his first book since leaving the White House.

Trump is set to release Our Journey Together, his first post-presidency book, which will include over 300 photos from his four years in office.

The 75-year-old Republican hand-picked each photograph, including one of him inspecting a Guard of Honour alongside the Queen.

“‘Our Journey Together’ features unforgettable moments from our time in Washington, including building the Southern Border Wall, cutting America’s taxes, confirming nearly 300 federal judges and three Supreme Court justices, rebuilding our military, creating Space Force, and dealing with Kim Jong-Un, President Xi, President Putin, and many other world leaders,” Trump said in a statement on Friday.

It will be released on December 7 by a new company founded by Trump’s son Donald Jr. and campaign aide Sergio Gor.

Trump has repeatedly hinted that he intends to run for President again in 2024, but has yet to officially confirm his intentions.

He told Fox News, “I am certainly thinking about it, and we’ll see.”

“I believe a large number of people will be pleased with the decision, and [I] will most likely announce it after the midterm elections.”

Compared to Biden’s 46%, the ex-president received a positive rating of 48%. 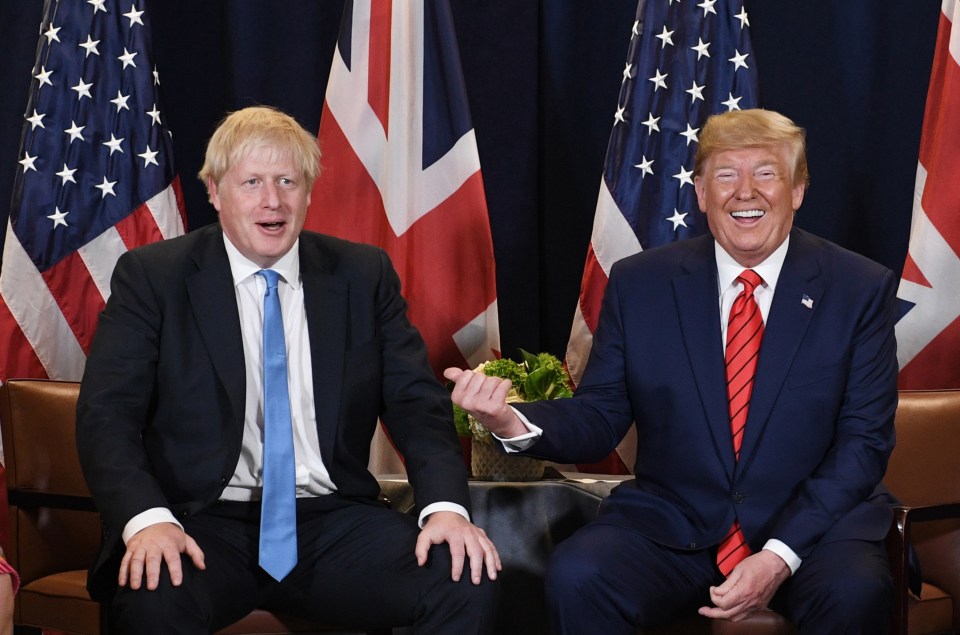