A new all-Ireland constitution can enshrine into law the inviolable rights of nature and create a space to ensure a safe climate future.

As part of The Good Information Project we are posing the question this month ‘What could a shared island look like?’. Seán Fearon offers his opinion on the climate crisis, outlining how he believes a united Ireland could become a world leader in the fight against climate change.

IT IS A great benefit to all of us that the public debate on the reunification of Ireland is maturing.

Any credible discussion concerning a progressive vision for this island’s future must have Irish unity at its centre.

It is no surprise, therefore, that increasingly we see contributions focusing on the social and economic benefits of unity.

Though welcome, however, much of this economic debate resides firmly in the mainstream; ‘How much growth can Irish unity create? How will it make us richer? Can we afford it?’ and so on.

This is a conversation we are used to, but it is seemingly deaf to the ecological realities of the world we now live in. Global ecosystems have never faced a greater threat from human activity.

We are living through a mass extinction of our vulnerable biodiversity, and several of the fragile ecological boundaries of the earth have already been breached, including the presence of greenhouse gases in our atmosphere. 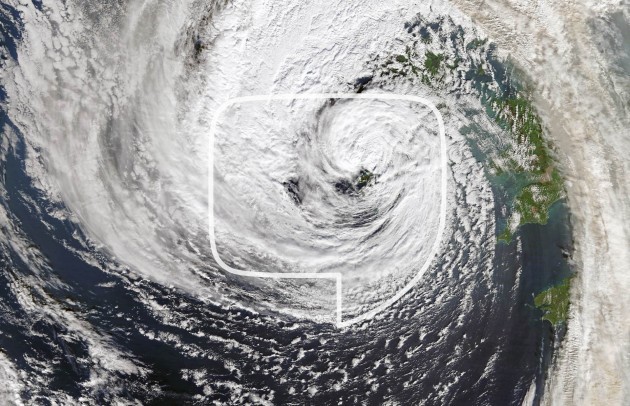 A consensus exists among climate scientists that the pursuit of endless economic growth and consumption of resources within a finite planetary system is as dangerous as it is biophysically impossible.

The reunification debate simply must be alive to these realities.

As an aspirational project which invites us all to consider ambitious visions of our island’s future, the unity project will bear no credibility if it fails to engage at a meaningful level with the defining social, economic and political issue of our time.

This is doubly true given that the opportunity to reimagine our island home presented by reunification is our best chance to confront the planetary crisis.

A new Ireland with new priorities

Unity is in essence a process of nation-building. It is a reconstruction project, conscious of past failures and eager to set new priorities for an island still grappling with profound social challenges and the legacy of partition.

For instance, a new all-Ireland constitution can, like other post-colonial societies in Bolivia or Ecuador, enshrine into law the inviolable rights of nature.

It certainly must establish a new economic character, shifting away from the supremacy of private interests and economic expansion over the common good, and towards a society based on social and ecological wellbeing.

The day-to-day myopia of political toing-and-froing leaves little space for consideration of questions of such an existential nature, but the prospect of a new national character and political configuration forces us all to engage with them. 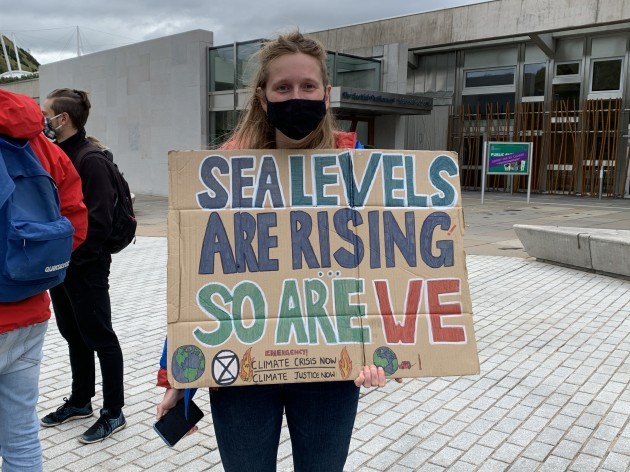 Scotland, itself a nation confident in the opportunities offered by its independence, has already engaged with this vision of a post-growth “wellbeing economy”, alongside New Zealand and the Nordic states.

By contrast, the growth model of the Irish state, dependent as it is on flows of international investment from some of the most unsustainable economies in the world, has created regional imbalances and unequal distribution of public investment that is felt most acutely in areas directly affected by partition.

Productivity in the border area, for example, lags well behind the island’s urban hubs, and rates of employment are the lowest on the island.

The reason for this is simple – in a growth-economy, public and private investors will seek out projects solely based on what offers the highest returns.

On these terms rural Donegal or Fermanagh, confined to isolation by partition, will always lose out to Dublin and it’s “Silicon Docks”.

A post-growth settlement in a reunified Ireland, focused instead on achieving full employment, social equality, leisure time, and mental and physical wellbeing, can create a fairer, more democratic, and more ecologically resilient society.

The ecological benefits of Irish unity extend beyond the aspirational too.

For the people of the North, the willingness and capacity to tackle the climate crisis is bound up in the gaping democratic deficit which is a feature of the UK’s devolutionary set-up.

The North is denied the most basic economic competencies of any democratic government – the ability to set, raise and lower taxes, the ability to borrow-to-invest, and the ability to determine the quantum of public spending with full control over how it is administered.

Perhaps more importantly, the numerical insignificance of the North relative to Britain means citizens will never be able to elect a government accountable to them with the willingness to run the economy in their interest.

Only Irish unity can rectify this injustice. In doing so, it will also afford decision-makers in the North the powers to raise and utilise the finance necessary to rapidly decarbonise our energy systems, fund a just transition to sustainable employment, and cultivate a restoration of nature.

The necessity for this investment also raises more technical arguments in favour of Irish unity on ecological grounds. The consumption of energy is best broken down into heat, transport and electricity.

The latter two forms, responsible for over half of all Irish energy consumption, are unavoidably all-island in nature.

Electricity is traded on an all-island basis through the Integrated Single Electricity Market (I-SEM) but policies for generating this power and building the infrastructure required to transmit and distribute it, are decided upon by two different governments.

They are in different jurisdictions, with different levels of commitment to solving the crisis.

A unitary all-Ireland state can and should make implementing climate policy, and the infrastructural commitments underpinning it, more effective and responsive.

The debate around Irish reunification can and should be a process of opening up our collective imaginaries to the challenges of the future, foremost among them being the degradation of life-supporting systems on earth.

It is an opportunity to consider fundamental questions about our social character that societies are rarely obliged to deal with.

It will necessarily involve economic reconfiguration, transitions in public services and financial obligations, among other things.

In turn we must ask, what values should underpin this transformation?

It is a chance to abandon ecocidal models of growth that have created profound inequalities across our island society.

It is our chance to build an economy built on “better” and not “more”, where strong communities, wellbeing, and sustainability are ends in and of themselves, and not a hurdle in the way of profit.

Such a shift will benefit us all. But more importantly, it will best empower and enable us to confront the existential threat of climate catastrophe.