Despite the ‘worst ever’ Covid strain spreading among young and unvaccinated people, South Africa criticizes the UK travel ban as ‘hurried.’

Despite a new, more infectious Covid variant spreading at lightning speed among the young and unvaccinated, South Africa has slammed the UK’s travel ban as “hurried.”

Naledi Pandor, a senior minister, has urged the UK government to reconsider the Friday ban.

Pandor, who heads the Department of International Relations and Cooperation, slammed the move, saying, “Our immediate concern is the damage that this decision will cause to both countries’ tourism industries and businesses.”

She claimed that the UK overreacted because the WHO had yet to issue guidance on the new B1.1.529 strain.

South Africans were temporarily barred from entering the UK on Friday, according to UK Health Minister Sajid Javid, who tweeted: “COVID-19 UPDATE: UKSHA is investigating a new variants.”

“Six African countries will be added to the red list at noon tomorrow, flights will be temporarily banned, and UK travelers will be required to quarantine.”

It comes as South Africa has reported 53 cases of the new strain, which is said to be “better at infecting people who have been vaccinated.”

The variant has yet to arrive in the United Kingdom.

Infection of the variant dubbed Botswana has tripled since it was first discovered, causing a spike in Covid cases in South Africa in recent days.

According to Brinkwire, the country’s health authorities had been reporting around 200 confirmed cases per day until Wednesday, when the number of infections quickly surpassed 1,200 and nearly doubled to 2,465 on Thursday.

According to the outlet, 90 percent of new infections in Gauteng, South Africa’s most populous region, may be B1.1.529.

Professor Tulio de Oliveir, the director of Covid surveillance in a South African province, warned that the virus could be found in nearly every part of the country.

He believes the variant has five times more mutations on a specific part of the virus that antibodies bind to, making it potentially more effective at infecting vaccinated people than Delta, the current global dominant strain.

It had a “very unusual constellation of mutations,” according to the expert, which was a “reason for concern.”

“I would definitely expect it to be poorly recognized by neutralizing antibodies relative to Alpha or Delta,” said Prof Francois Balloux, Professor of Computational Systems Biology and Director, UCL Genetics Institute.

“At this point, it’s hard to say how transmissible it will be.”

“It should be closely monitored and analysed for the time being, but there is no reason to… 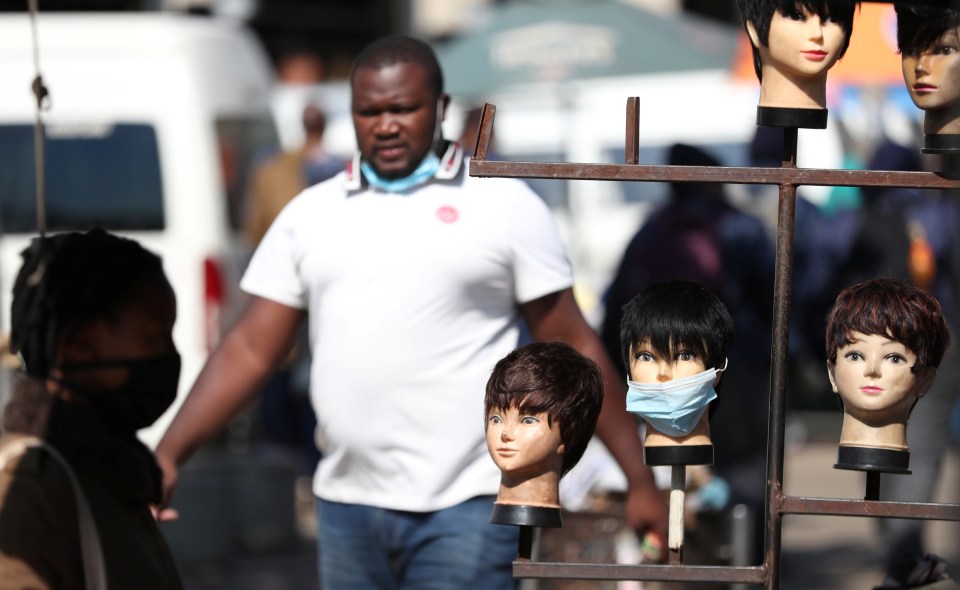 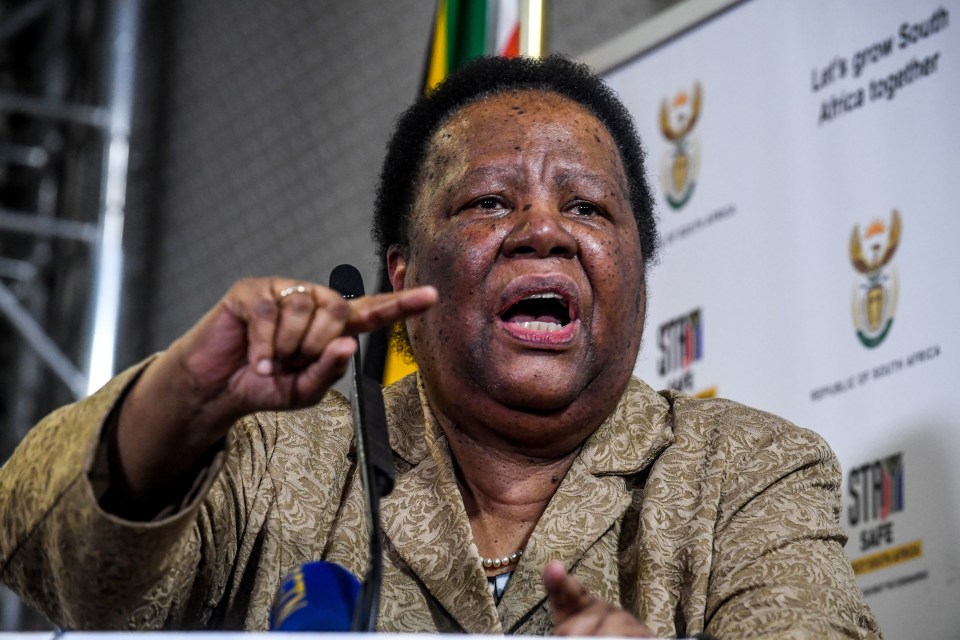 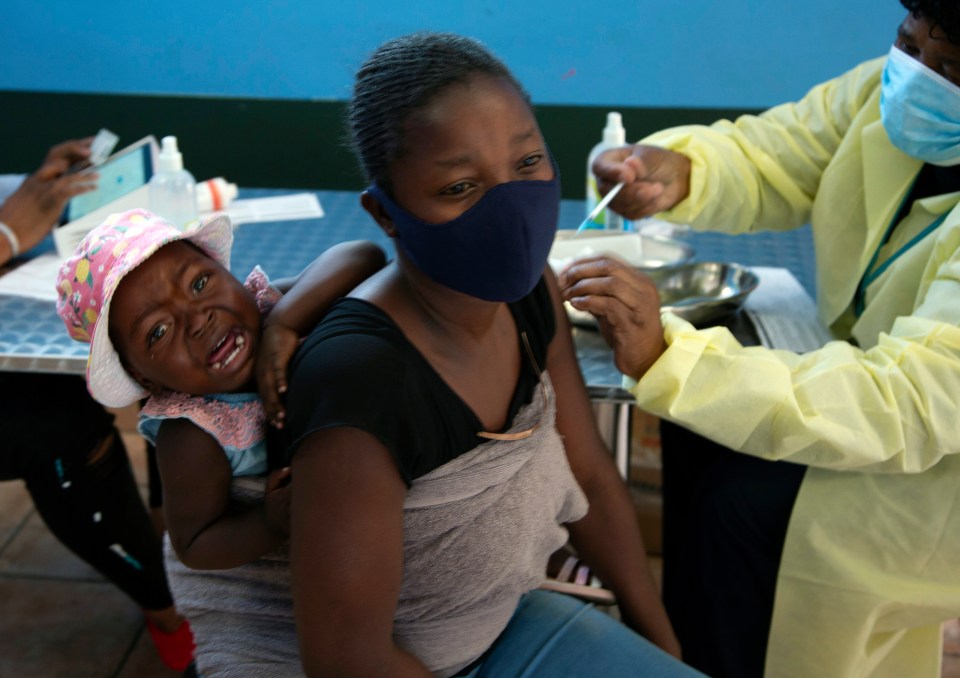 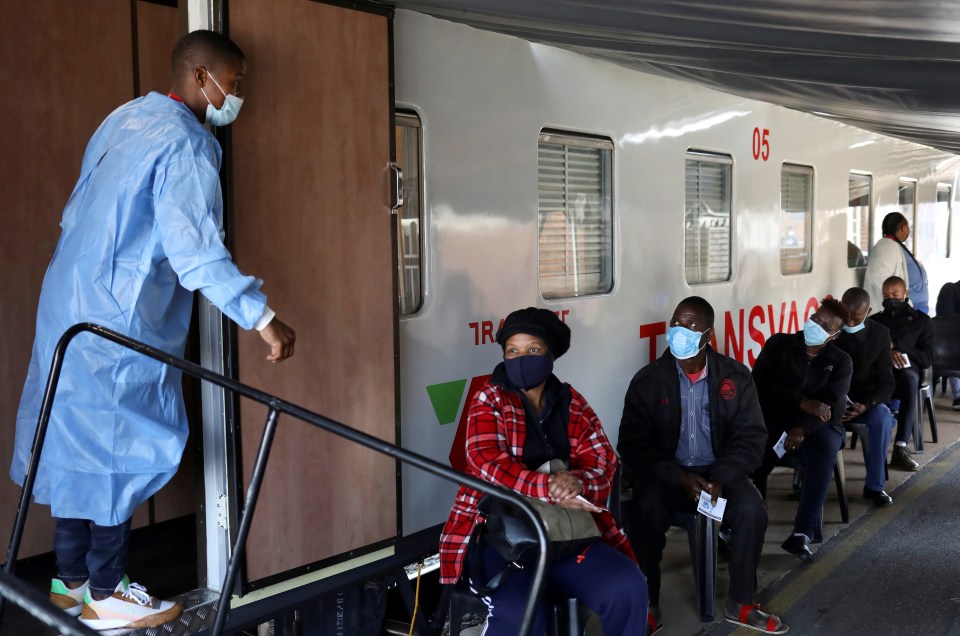