The late 1800s cottage was renovated by owner Jen Sheahan and features a disco ball in its bathroom.

A “UNIQUE” DUBLIN cottage has been named the winner of RTÉ’s Home of the Year programme for 2021.

The late 1800s cottage was renovated by its owner, Jen Sheahan, after it went on sale in 2019.

Sheahan’s home was one of 21 around Ireland that were visited by three judges for the show’s seventh season. 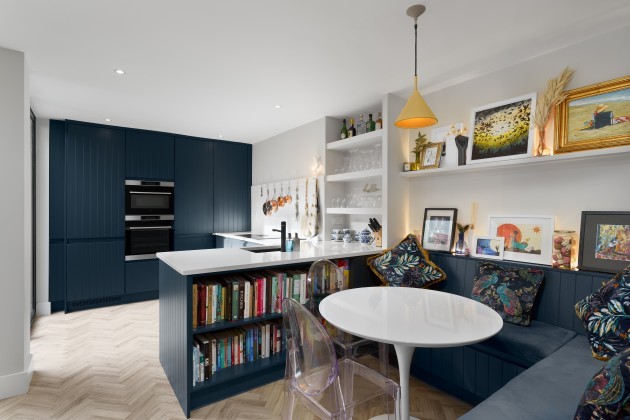 Judge Suzie McAdam said that the cottage was “packed full of personality” and with functional areas and colour.

“She even had a disco bathroom which I thought was so much fun. This home represents everything this competition is about, it’s the right end to the story,” McAdam said.

While renovating the house, Sheahan knocked all the internal walls, dug up and lowered the floor, and added an extra storey.

The house’s downstairs bathroom, which was previously outside, now features a disco ball. 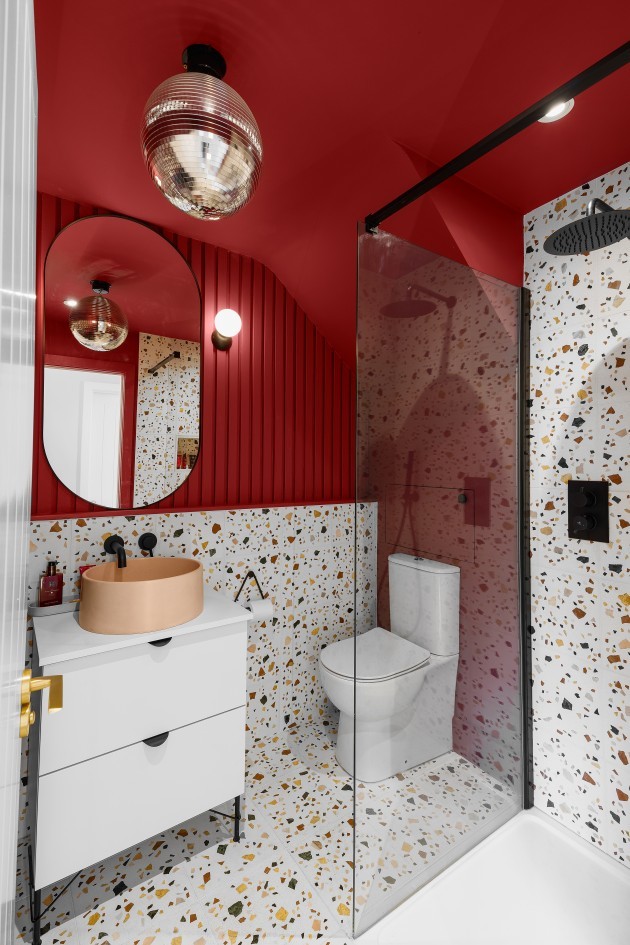 Sheahan said that she was “floating on air” after being named the winner.

“My home is little and it needs to have a lot of dual functions so it might be small, but a lot can be done in a small space that’s really just made for me,” she said.

“It’s just incredible – I would never ever have thought that it would be me standing here.”

She said that the other homes in the final were “mind blowing” and that the “creativity is incredible”. 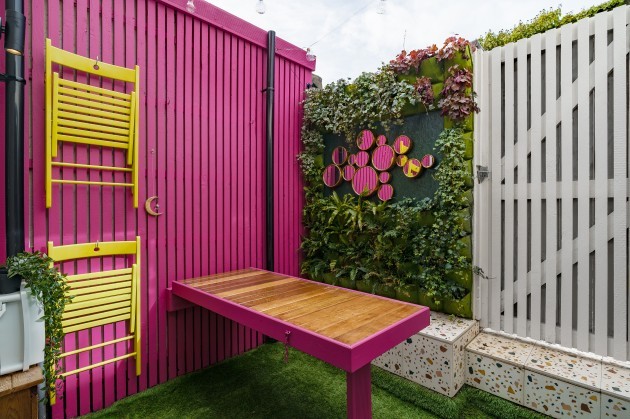 Judge Hugh Wallace said that “arriving up to this cottage was a treat” and that “you knew something special was going on!”

“Entering the living/kitchen/ dining area was terrific because it’s such a small footprint of the house. They created so much space in that area around the dining table with all their memorabilia pictures little bits and pieces and I thought it was terrific,” Wallace said.

Judge Amanda Bone called the cottage a “unique home and a well-deserved winner”. 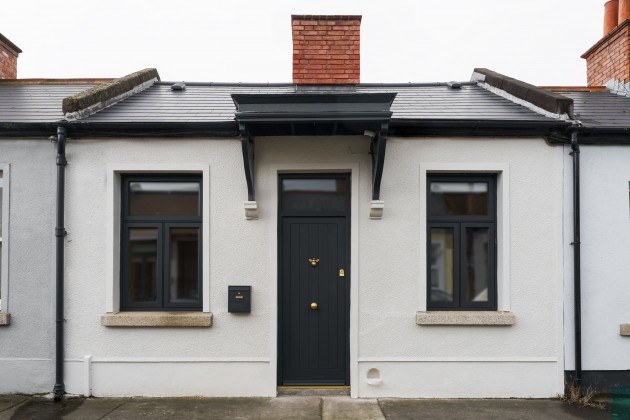 “Jen’s home is very cleverly thought out in terms of the layout,  particularly the open plan kitchen, dining and living area and even though the ceilings are low, because of the light, it feels much more spacious,” Bone said.

The home that won is all about what can be achieved with clever design in such a small space.

The final episode of RTÉ’s Home of the Year aired on RTÉ One this evening.