British actress Dame Diana Rigg, who appeared in ‘Game of Thrones’ and the iconic 1960s ‘The Avengers’ series, as well as playing the role of James Bond’s wife in ‘On Her Majesty’s Secret Service’, has died at the age of 82. 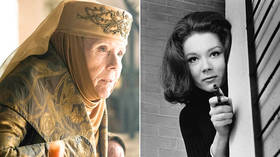 Rigg “died peacefully early this morning” at her home with family members around, her agent told the BBC.

The veteran actress was best known to the younger public for portraying assertive and cunning matriarch Olenna Tyrell on the TV show ‘Game of Thrones’.

But it was just one of the milestones of her long career. She became a sex symbol in 1960s for her role of Emma Peel on the hit spy series ‘The Avengers’. 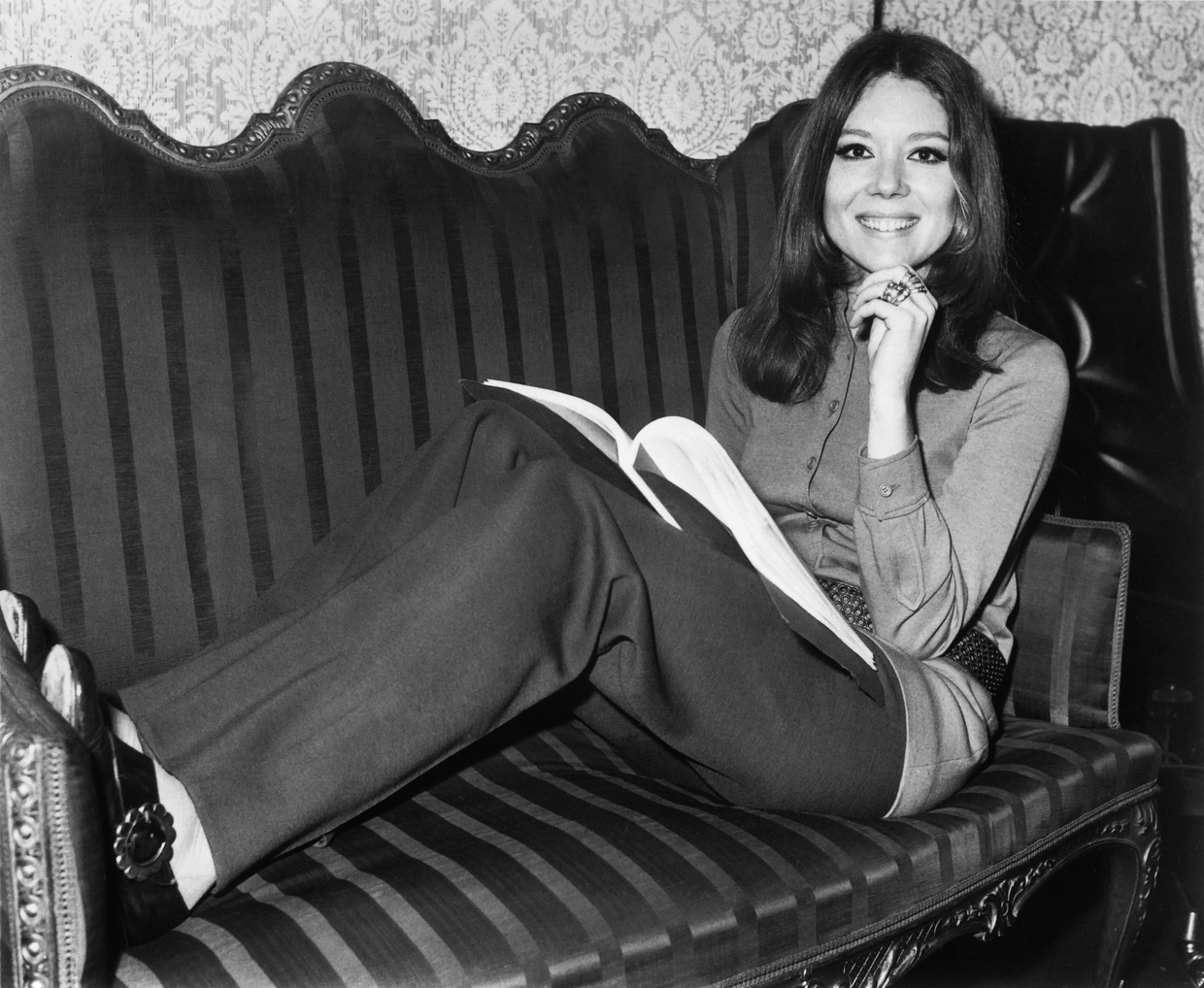 In 1969, Rigg was cast as the wife of James Bond in ‘On Her Majesty’s Secret Service,’ which saw George Lazenby appearing as Agent 007 for the first and only time.

She also starred in numerous theater productions, winning Emmy and BAFTA awards for her on-stage and on-screen performances, while also being nominated for a Golden Globe for ‘The Hospital’ in 1972. 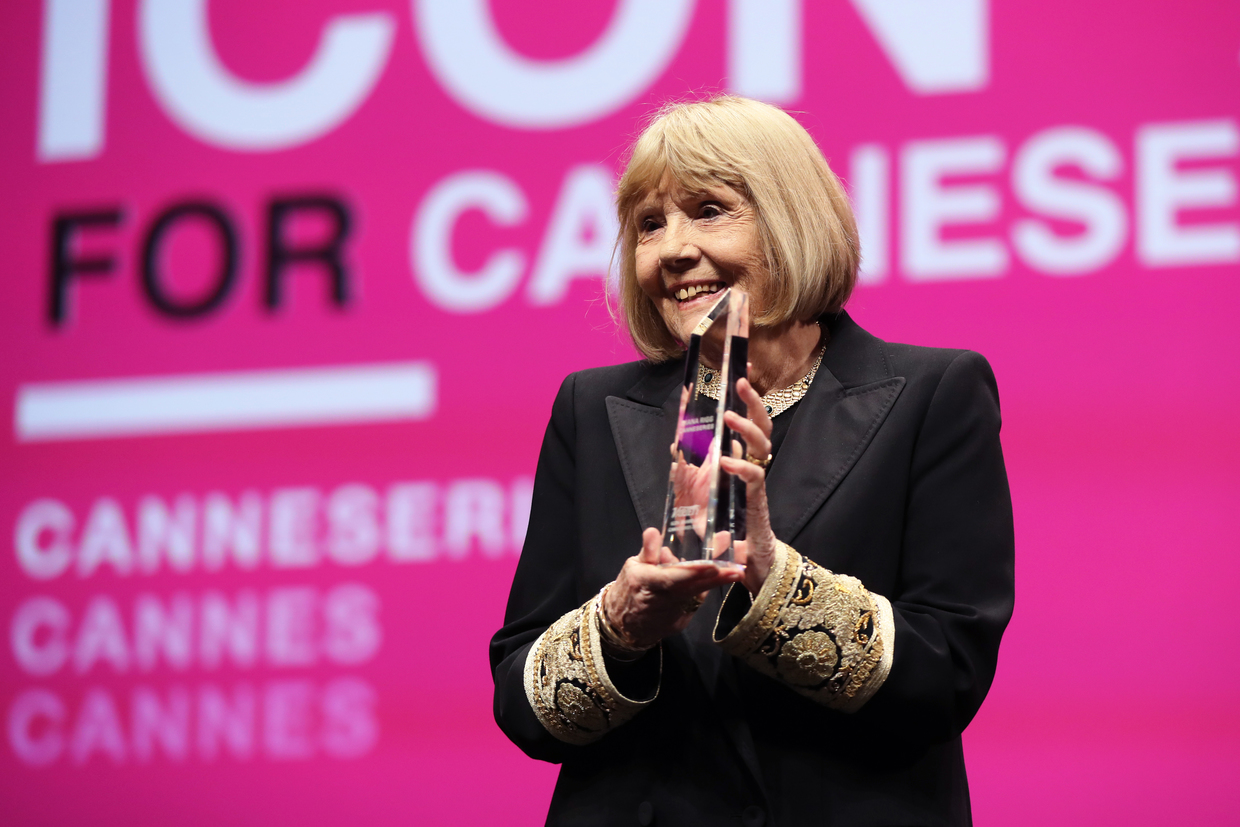 In 1994, she was made Dame Commander of the Most Excellent Order of the British Empire (DBE) for her services to drama.