Guests at Disneyland have threatened to PROTEST after the theme park has put a halt to a popular food item.

DISNEY fans have been left devastated, with some threatening to stage a protest after a popular meal in Disneyland Paris was discontinued.

The iconic Mickey Mouse waffles are no longer available at the Old Mill, and have been replaced with mini Dutch Poffertjes.

“Mickey Waffles are no longer served at Disneyland Park, replaced at the Old Mill by “Poffertjes” made with the same dough.. but generic and easier to produce,” a Disneyland Paris fan Twitter account wrote.

“A testament to the Resort’s food department’s inability to understand their own product.”

The waffles could still be purchased at Walt Disney Studios, according to a Disney spokesperson.

Regardless, fans have taken to social media with a (hashtag)SaveMickeyWaffles campaign.

Some Disney characters even suggested that they “take to the streets of Paris to protest,” while others expressed disappointment with the change.

“I did not survive COVID TWICE for you to take away Mickey Waffles,” one person wrote.

“What’s next? No fireworks shows, no Jungle Cruise, no Fantasmic?”

“NO! I was really looking forward to getting my Mickey waffle this Monday! (hashtag)SaveMickeyWaffles,” someone else wrote.

“(hashtag)savemickeywaffle if I get to Disney world and there isn’t a mickey waffle at my resort, I’m gonna need a whole refund,” another person agreed.

“Why on earth would you remove Mickey Waffles, one of the most unique and iconic Disney snacks known by park visitors all over the world?” one person wondered.

“Are we really hating on more (thematically correct) food options in DLP?” someone wondered.

“It’s the old mill with a wink to The Netherlands,” said another social media user.

“I like Mickey waffles,” one man agreed, “but I’m excited to try something new and Dutch in a Dutch windmill.”

If you still want to try the Disney waffles, go to the UK’s largest Primark, where they’re served at the Disney-themed cafe on the top floor.

One woman explained how she earns a living by eating at Disney theme parks.

When visiting the Disney parks, here’s how to save hundreds of pounds on food and drink. 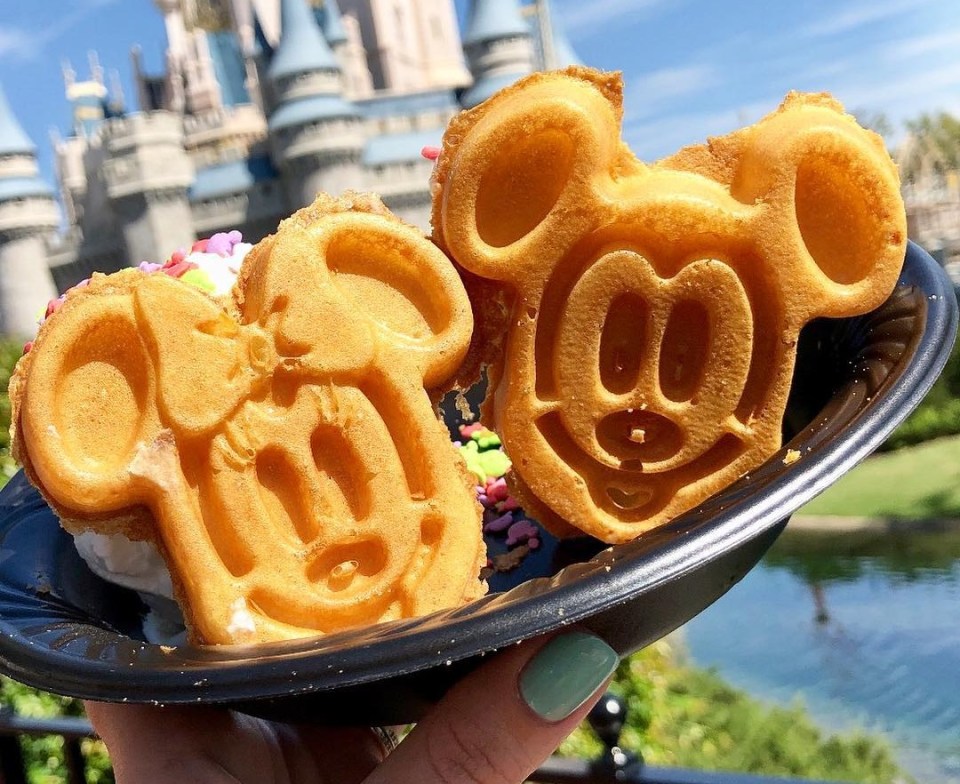 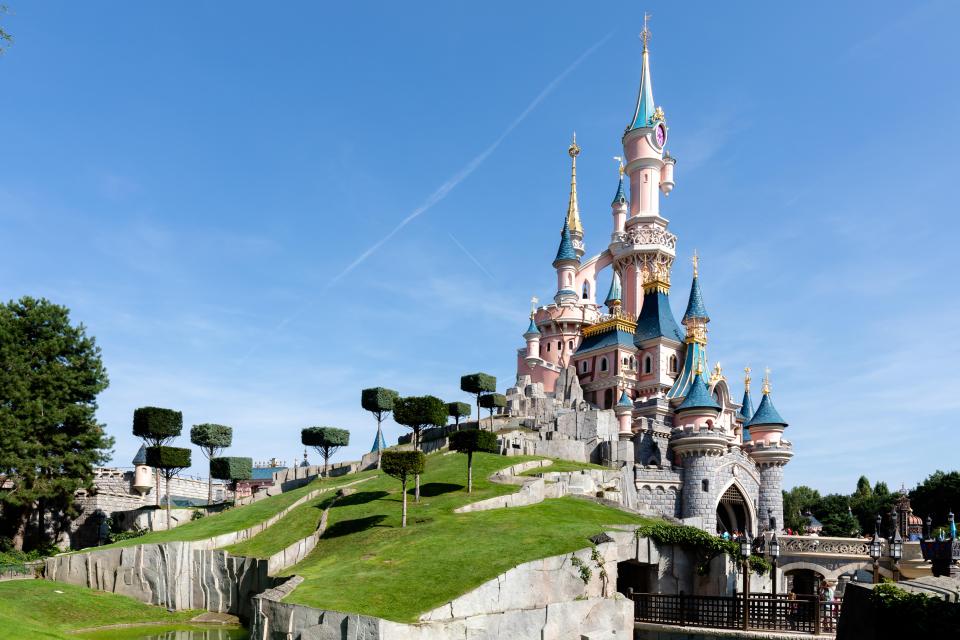 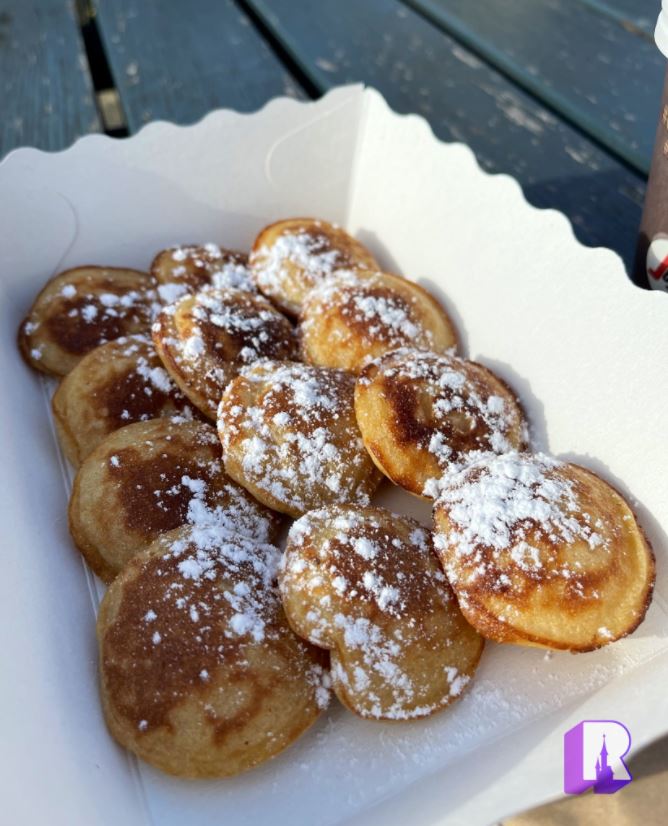 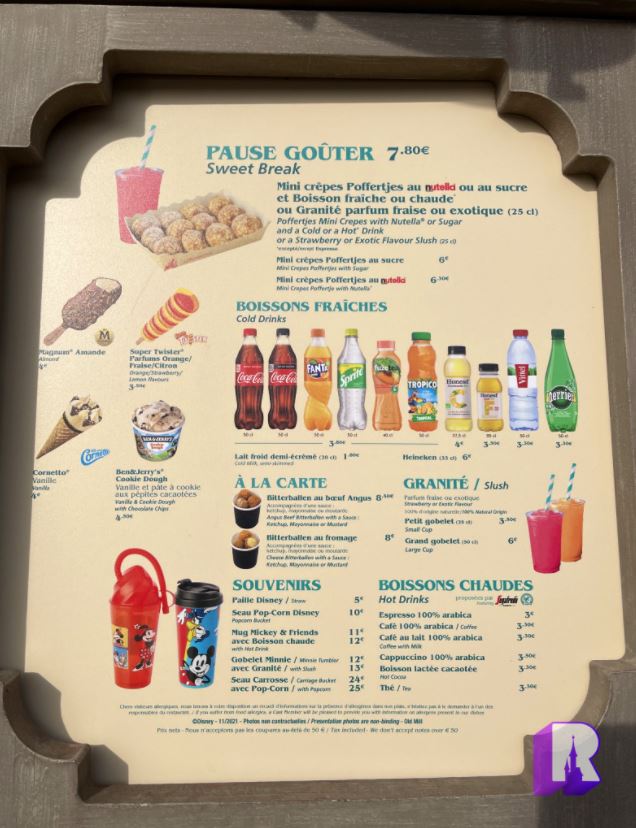