Here’s your round-up of what made the headlines. 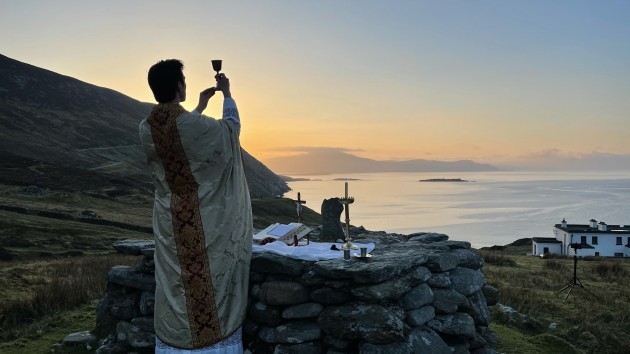 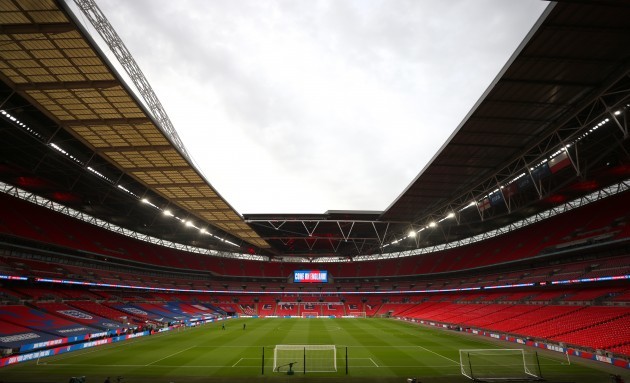 Wembley Stadium in London is set to host crowds later this month.

#COVID-19: The UK government is to begin trials to enable the safe return of crowds to mass gatherings, including Wembley football cup finals and indoor events.

#FLIGHT ON MARS?: NASA’s Ingenuity mini-helicopter has been dropped on the surface of Mars in preparation for its first flight, the US space agency has said.

#EARL SIMMONS: US rapper DMX was hospitalised yesterday and on life-support following a heart attack, his lawyer has said. 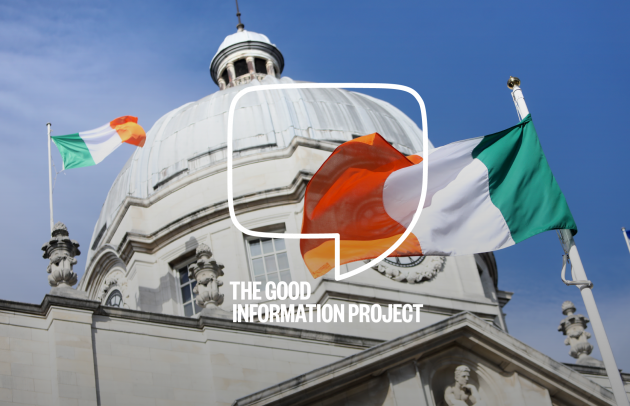 As part of The Journal’s Good Information Project, we’ve taken a look at how the issue of the Irish flag may obscure meaningful discussions on a united Ireland.

We’ve also examined the upcoming Scottish elections and how they may impact the future of the United Kingdom and Ireland.