These are the stories that made headlines today.

NEED TO CATCH up? The Journal brings you a round up of today’s news. 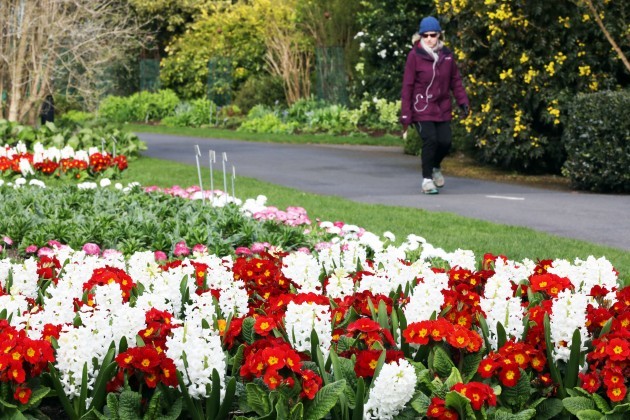 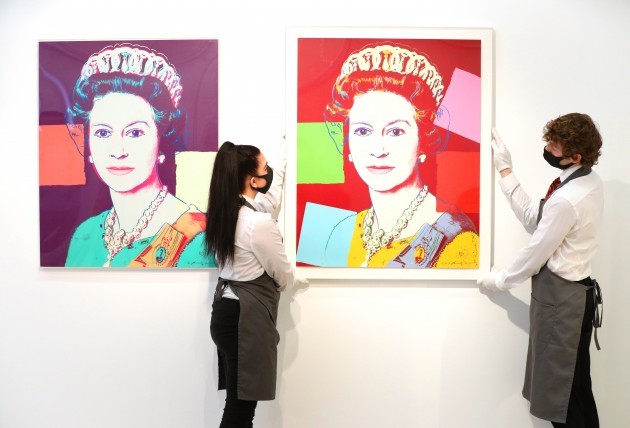 #SUEZ BLOCKAGE: A maritime traffic jam of more than 200 vessels has built up outside the Suez Canal in Egypt following the grounding of a container ship in the waterway on Tuesday.

#ROCKET MAN: The North Korean government confirmed it has tested a new guided missile, with US president Joe Biden warning of consequences if Pyongyang escalates tensions.

#TWISTERS: At least five people died after a series of tornadoes hatched by early spring “super cell” storms tore across the US states of Alabama and Georgia.

Remember a few years ago when there were proposals to re-introduce wolves in Ireland?

Meanwhile in Germany: A wolf casually jogs past a family on his way to Lidlpic.twitter.com/QQJAaXo6ma