NEED TO CATCH up? TheJournal.ie brings you a round up of today’s news. 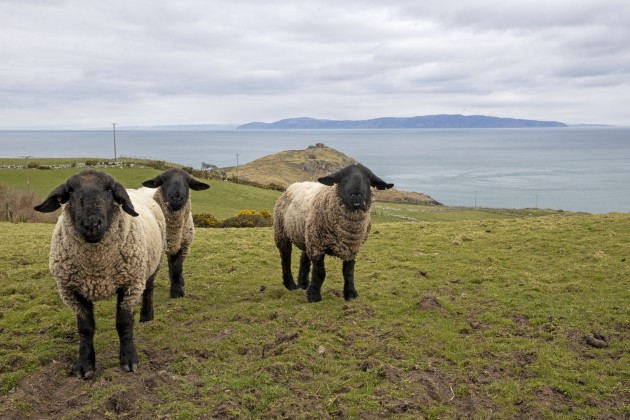 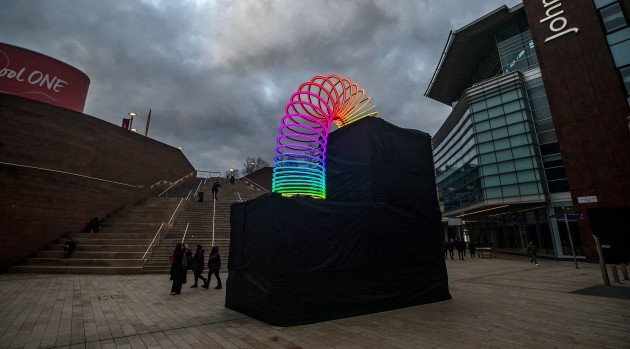 End Over End, a piece as part of an outdoor illuminated art gallery along Liverpool’s waterfront

#SCOT FREE: An independent inquiry found that Scottish First Minister Nicola Sturgeon did not breach the ministerial code in relation to allegations that she failed to record meetings with Alex Salmond and others in 2018.

#VACCINE WAR: The UK and the EU continued to engage in an increasingly fraught stand-off over vaccine supplies with British media warning about a potential “vaccine war”.

#SPRING BREAK: Florida’s Miami Beach declared a state of emergency after more than 1,000 arrests were made during an unruly spring break in the city.

This month, we launched the Good Information Project, an 18-month series which will take a deep dive into some of the major issues impacting Ireland right now.

This month, we’re looking at the prospect of a united Ireland.