Here’s your round-up of what made the headlines today. 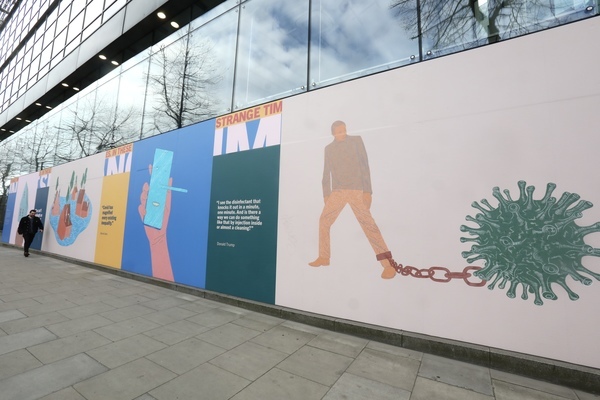 Murals about Covid-19 outside the Science Gallery in Dublin 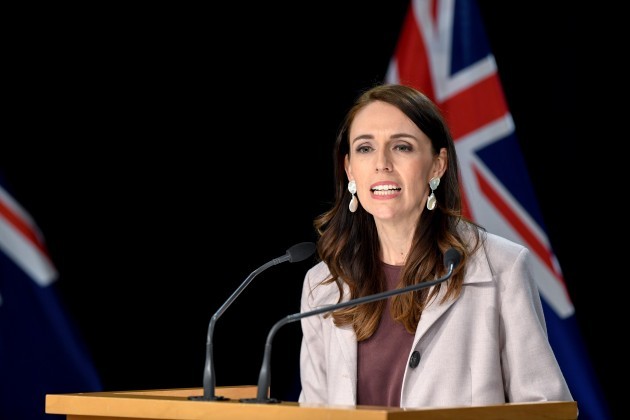 #VACCINES AstraZeneca has issued guidance to patients who may experience a “very rare” side-effect from its Covid-19 vaccine.

#NEW ZEALAND Working mothers and their partners will be allowed to take paid leave after suffering a miscarriage or stillbirth in New Zealand after a unanimous vote by lawmakers.

#NORTH KOREA North Korea has fired two suspected ballistic missiles into the sea in its first substantive provocation to the new US administration.

#USA Joe Biden has said that his great grandfather left Ireland “because of what the Brits had been doing” in his first full press conference as president.

At least 150 ships are still stuck behind a cargo ship blocking the Suez canal in Egypt.

The Ever Given is wedged between the two sides of the canal, which is a major route for international shipping.

Photos taken by the Pléaides, high resolution earth-image satellites, have captured the sight of the stuck ship from space.