Plenty to get stuck into this weekend.

IRELAND IN WORLD Cup qualifier action and a big provincial showdown to decide who lifts this season’s Pro14 title.

Those are the big sporting highlights this weekend for Ireland fans. Stephen Kenny’s team take on Luxembourg tomorrow night in their first home game of the World Cup qualifiying campaign and that’s preceded by the meeting of Leinster and Munster at the RDS.

It’s also the close of the Six Nations tonight as France play Scotland, the opening weekend of the 2021 Formula 1 season, the WGC Match Play provides the golf focus from Texas and there’s League of Ireland action.

Here’s the lot to look forward to on TV over the next few days.

7.30am: India against England in the second ODI is live on Sky Sports Main Event.

11am: The opening practice session of the Bahrain Grand Prix as the 2021 Formula 1 season commences, catch it on Sky Sports F1.

1.10pm: The E3 Saxo Bank Classic is on Eurosport as the UCI World Tour continues while Stage 5 of the Tour of Catalunya is on the same channel at 2.15pm.

2.15pm: Sky Sports Golf have the featured groups from day three of the WGC Match Play from Texas, followed by more live action starting at 6pm.

5.45pm: Dundalk against Finn Harps in the Premier Division is available on the WATCH LOI platform.

8pm: It’s the close of the Six Nations as France play Scotland in a re-arranged fixture on Virgin Media Two and BBC One. 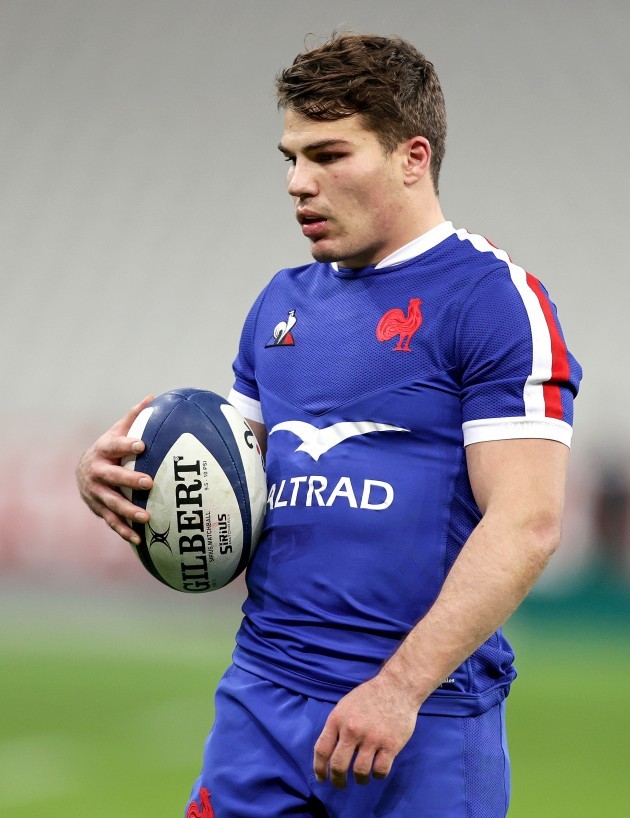 2.15pm: Stage 6 of the Tour of Catalunya is on Eurosport.

2.35pm: Round 9 deferred coverage from the AFLW can be watched on TG4.

5pm: It’s Leinster against Munster in the Pro14 final at the RDS, eir Sport 1 and TG4 is where you can catch this.

5pm: Netherlands play Latvia in the World Cup qualifiers on Sky Sports Football with a series of other games available on the red button. 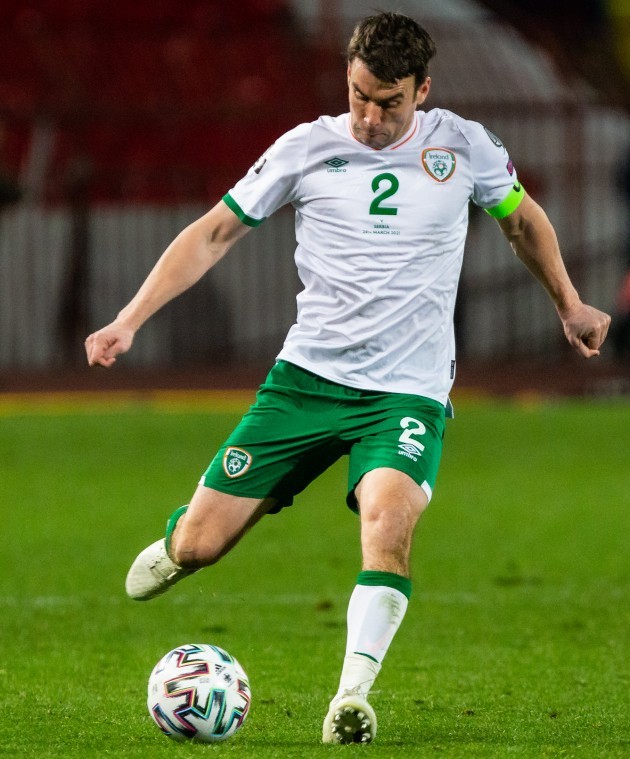 You can also catch Serbia against Portugal in the same group on Virgin Media Two at the same time while it’s Czech Republic against Belgium on Sky Sports Football.

10.30pm: Sky Sports Box Office have the heavyweight rematch between Dillian Whyte and Alexander Povetkin, which is set to go ahead after last November’s postponement.

Midnight: At the top of the bill for UFC 260 in Las Vegas, Francis Ngannou makes another attempt to claim the heavyweight title from champion Stipe Miocic in a rematch of their 2018 bout. Live coverage begins on BT Sport 2.

8.30am: India against England in the third ODI is live on Sky Sports Main Event.

12.23pm: Eurosport have the Men’s Race in Gent-Wevelgem on the UCI World Tour.

3pm: The coverage starts of the semi-finals and final of the WGC Match Play on Sky Sports Golf. 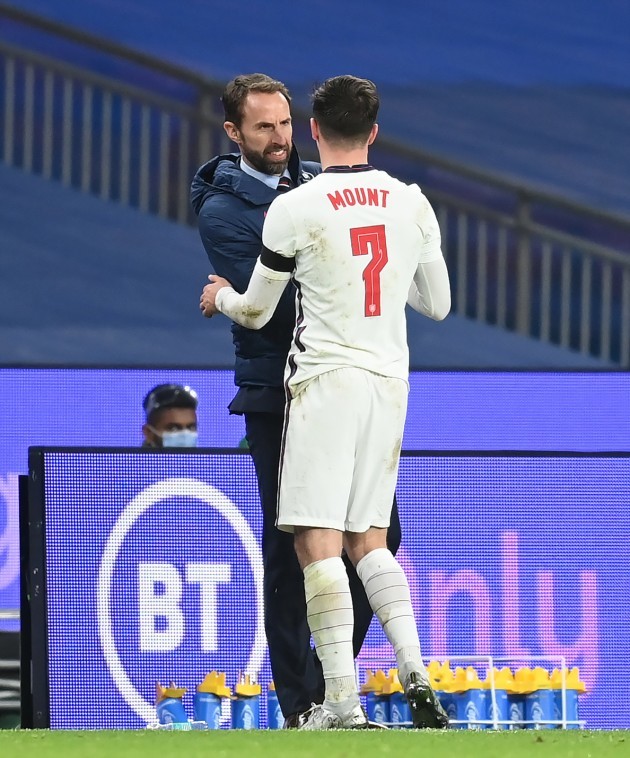 7.45pm: Scotland are away to Israel in the World Cup qualifiers, a game you can follow on Virgin Media Two or Sky Sports Main Event. Germany play Romania on Sky Sports Premier League.

8pm: It’s England against Portugal in the UEFA U21 Championships group stages on Sky Sports Football.