Plenty to get stuck into over the next few days.

EASTER WEEKEND IS upon us and there’s plenty big sporting action on TV in store over the next few days to keep you entertained.

In rugby the focus is on the European adventures of the provinces with Leinster and Munster in Champions Cup action while Connacht and Ulster head into the Challenge Cup arena.

After the international break, there’s a massive League of Ireland showdown between the last two Premier Division winners as Shamrock Rovers face Dundalk tonight while the Premier League also returns.

The AFLW final series starts tomorrow with Irish players featuring and in racing there’s the Fairyhouse Easter Festival with the Irish Grand National on Monday.

Here’s what’s in store for you to tune into over the next few days.

1.15pm: Sky Sports Golf have action from Day Two of the Valero Texas Open from San Antonio and that continues later at 9pm.

5pm: The opening women’s Golf Major of the year with Day Two of the Ana Inspiration from California.

5.30pm: Leinster take on Toulon in the last 16 in the Champions Cup, live coverage on BT Sport 3. In soccer Barnsley play Reading in the Championship, live on Sky Sports Main Event. 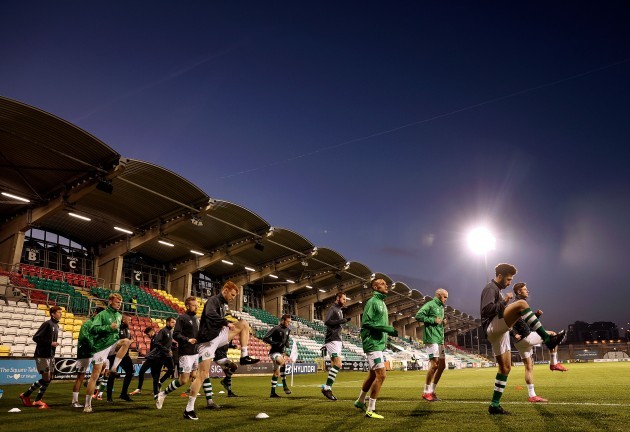 11.30am: AC Milan, second in Serie A, face Sampdoria on Premier Sports 1 in the early Italian soccer match.

12.30pm: The rugby action for the day in the Champions Cup begins with Wasps facing Clermont Auvergne on Virgina Media Two and BT Sport 3. 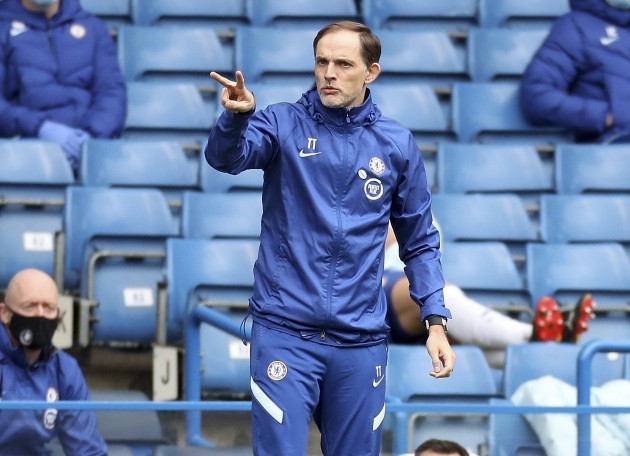 1pm: Live racing coverage on TG4 from Fairyhouse and Cork.

3pm: BT Sport 3 have the live action as Munster face Toulouse in the Champions Cup. At the same time England play Scotland in the Women’s Six Nations. 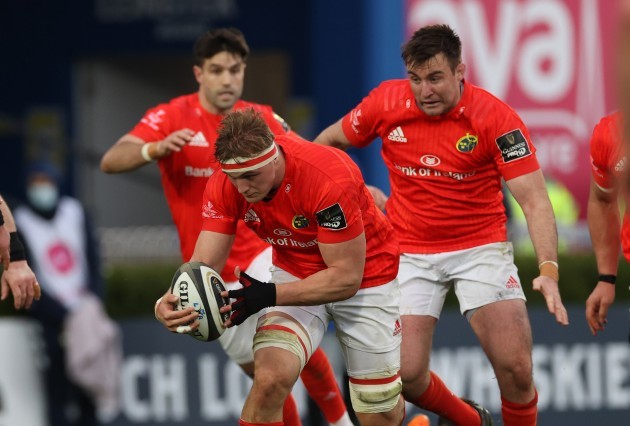 5pm: Juventus meet Torino in Serie A on Premier Sports 2.

5.30pm: It’s Man City against Leicester City in the Premier League on Sky Sports Main Event. The big one in the Bundesliga as the top two, Bayern Munich and RB Leipzig, face off on BT Sport 1. 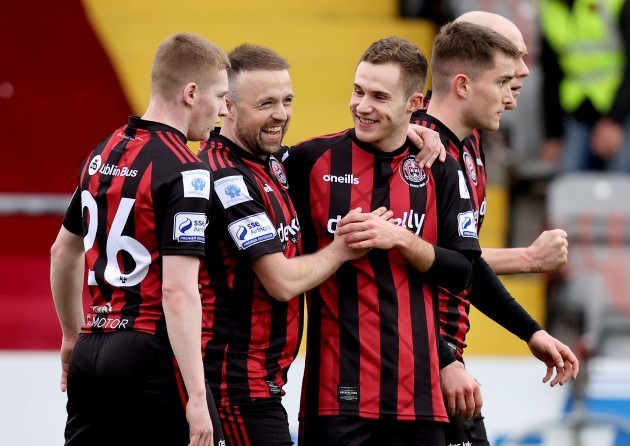 7.30pm: Celtic take on Falkirk in the Scottish Cup third round on Premier Sports 1.

8pm: Connacht take on Leicester in the Challenge Cup on BT Sport 3. It’s France against Wales in the Women’s Six Nations on the RTÉ Player.

8pm: All the action from the third round of the Valero Texas Open on the PGA Tour on Sky Sports Golf.

8pm: Arsenal face Liverpool in the last Premier League battle of the day, catch that one on Sky Sports Main Event. 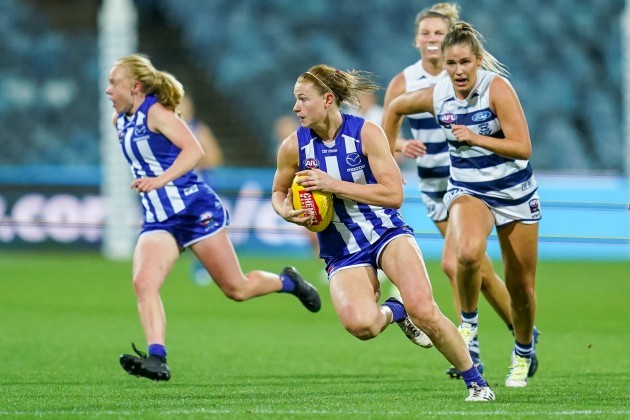 2.30pm: Live racing coverage from Fairyhouse on RTÉ 2, the feature at 5pm is the Grade 1 Gold Cup.

3pm: Bordeaux Begles v Bristol Bears is next up on BT Sport 3 for the Champions Cup schedule.

5pm: The Tour of Flanders is live on Eurosport.

5.30pm: It’s Scarlets against Sale Sharks on BT Sport 3 in the last of the Champions Cup knockout games of the weekend.

6pm: It’s the final round of the Valero Texas Open from San Antonio on Sky Sports Golf with coverage later at 7.30pm on Sky Sports Main Event.

6.30pm: Rangers take on Cove Rangers on Premier Sports 1 in the Scottish Cup third round.

12.30pm: It’s Middlesbrough against Watford in the Championship on Sky Sports Main Event.

2.30pm: RTÉ 2 are live from Fairyhouse for the Irish Grand National meeting, the big one is off at 5pm. 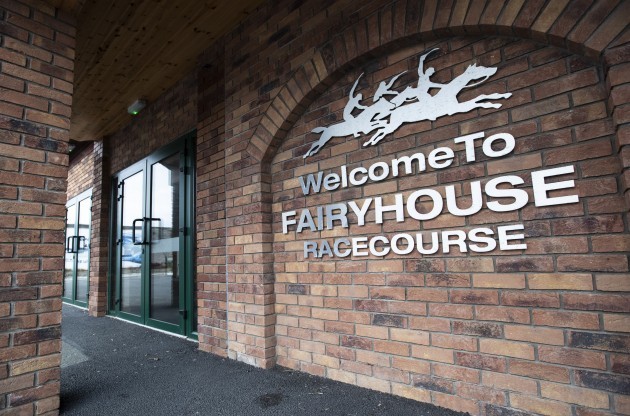 3pm: Sunderland fans can watch them in League One action against Peterborough on Sky Sports Main Event.