A TEENAGE BOY has begged doctors not to let him die after his life-saving treatment was halted by doctors.

William Verden, 16, has a rare kidney disease that may mean this is his last Christmas – as he told doctors, “I don’t want to die.”

In 2019, he was diagnosed with focal segmental glomerulosclerosis (FSGS), a condition in which scar tissue forms on the parts of the kidneys responsible for filtering waste from the blood, which can lead to kidney failure.

“They are sending him home to die,” the 16-year-old’s horrified mother Amy told The Sunday Mirror.

Amy, 45, said her son enjoys a “brilliant” quality of life and is currently able to hit up to 150 golf balls.

He also plays with other kids, according to her, and goes shopping with his mother.

“Of course, I wouldn’t want William to suffer if he was in pain or bed-bound,” Amy from Newton, Lancs, said.

The mother vowed that she would never allow the doctors to stop treating her son and place him in palliative care, as was recommended by the doctors.

“We’re in limbo,” she continued, “wondering if this will be William’s last Christmas.”

William, who also has ADHD and autism, is kept alive by dialysis; without it, his mother believes he would only have days or weeks to live.

Doctors, on the other hand, say that because of his complex autism, the treatment will be ineffective.

William has occasionally been restrained for interfering with dialysis equipment.

Following treatment at Manchester Children’s Hospital, doctors sought a second opinion from a Newcastle expert, who stated that his kidneys were “devastated” and that a transplant would be dangerous.

After the tube openings for dialysis became infected and inflamed, William was forced to switch to a new type of tube treatment called hemodialysis (HD).

Doctors were undecided about switching William to the new tube treatment because he picks at his body and touches his dressings, but Amy begged them to do so.

William would scream and cry and sometimes remove the dressings himself during the treatments, which he had to have three times a week.

Security personnel were also called in to restrain him on occasion.

During the first month, his lines needed to be replaced or repositioned three times, at which point doctors recommended palliative care.

His mother is concerned that her son’s neurological problems have influenced doctors, with some people receiving the treatment for the rest of their lives.

The mother believes doctors would not be giving the advice if he wasn’t autistic, urging doctors to… 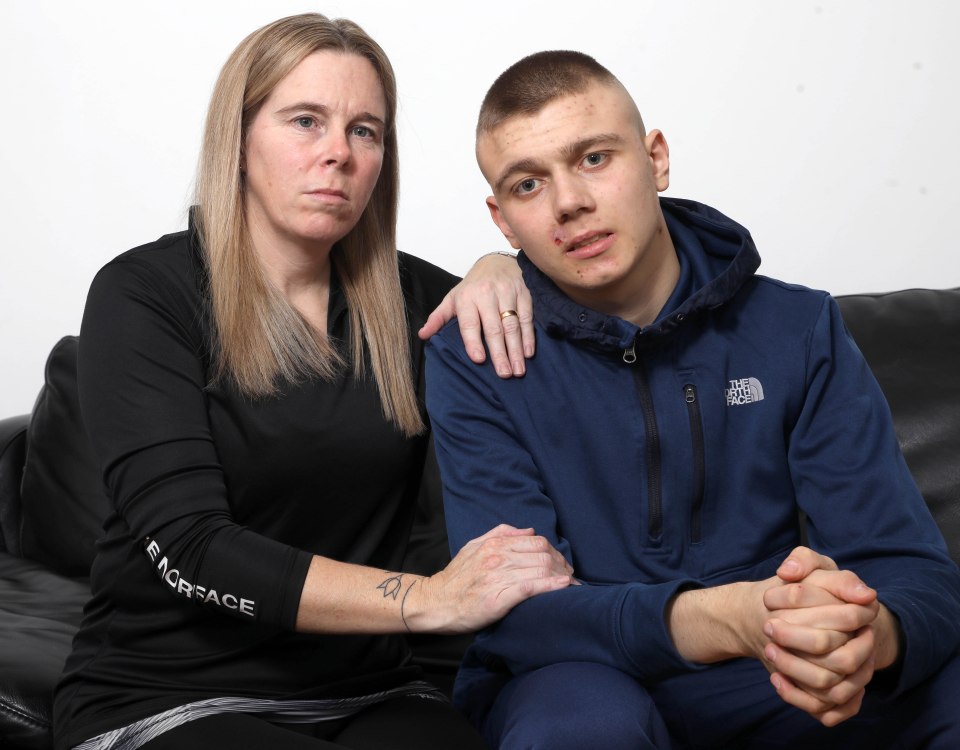 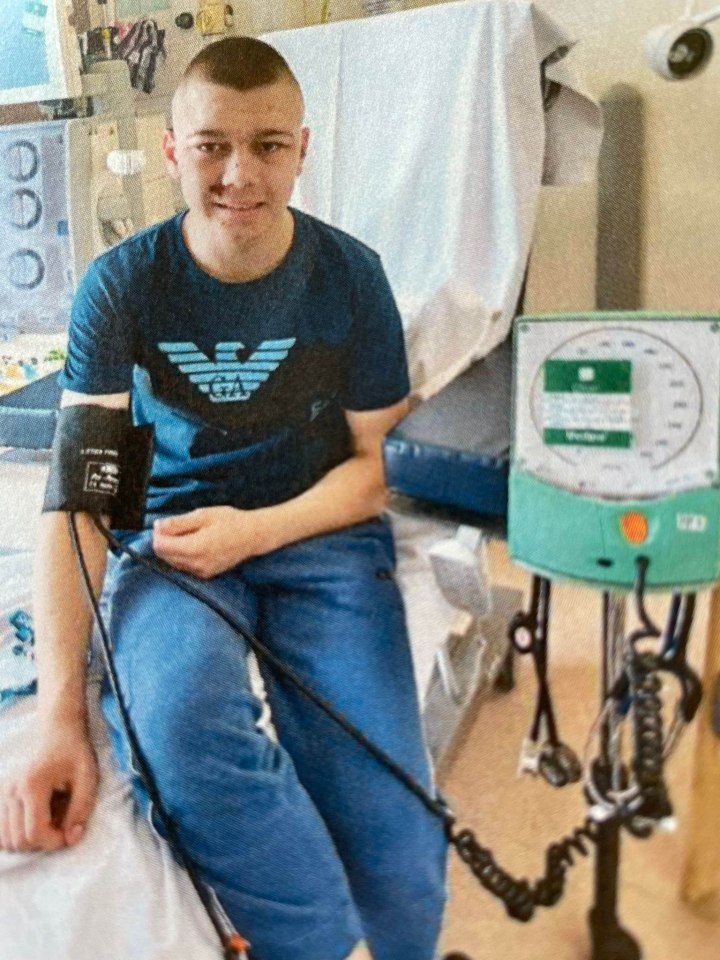 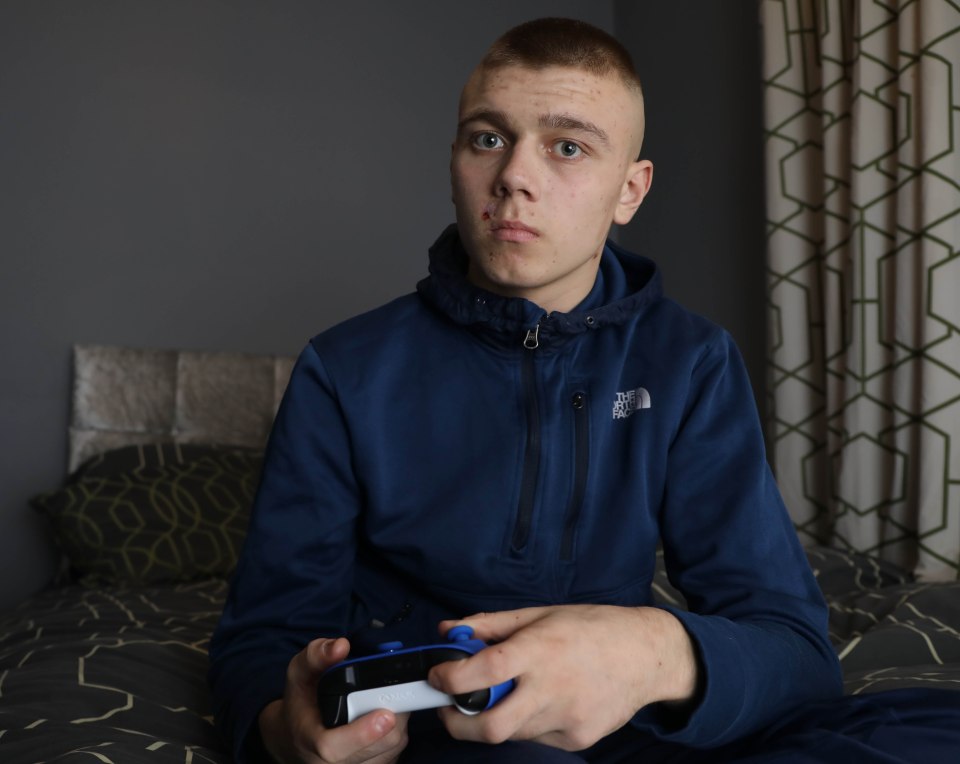 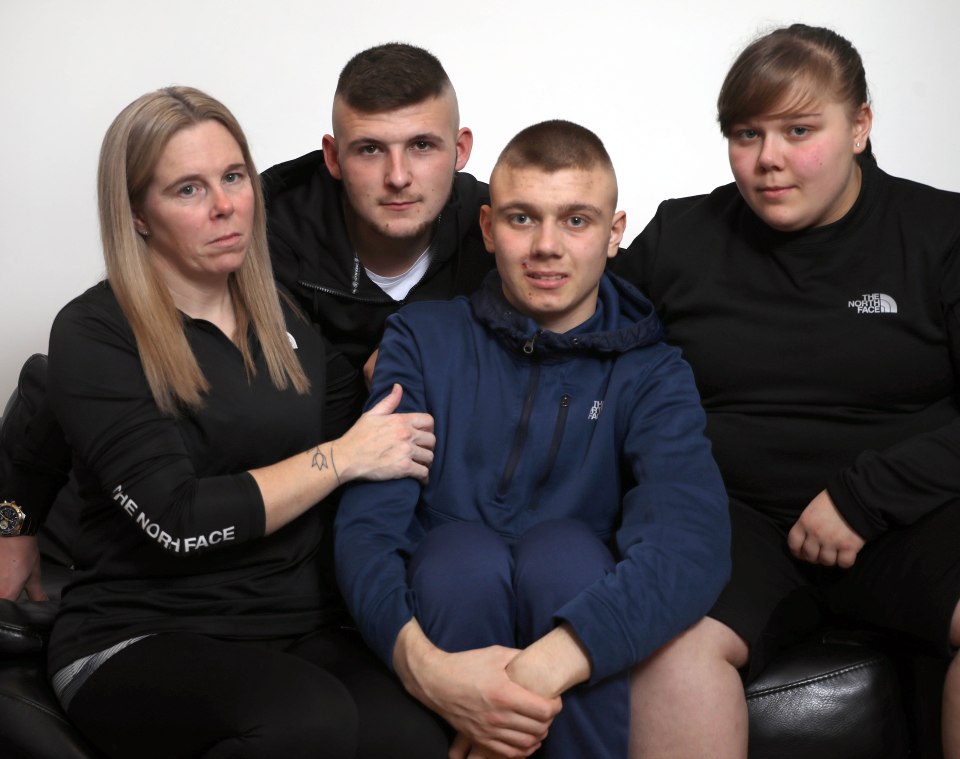