In a terrifying attack, a man dragged a young girl “toward the bushes.”

A MAN “dragged a schoolgirl towards bushes” in broad daylight, prompting police to launch an investigation.

At around 5.10 p.m., a man approached the girl, who was reportedly dressed in school uniform, and tried to drag her towards some bushes on Stifford Road.

According to a witness, her husband saw the scene while driving by and stepped in to assist.

She went on to say that the suspect fled the scene, and that the girl was unharmed in the attack.

“We are investigating after a girl was assaulted in the AveleySouth Ockenden area,” an Essex Police spokesman said.

“On Wednesday, November 24th, shortly after 5.25 p.m., we received a call reporting that a girl had been grabbed by a man on Stifford Road about 15 minutes earlier.

“There were no injuries to the girl.”

Our research is still ongoing.

“We need you to contact us if you saw anything or if you have any CCTV, dashcam, or doorbell footage.”

“If you have any information, you can report it online at www.essex.police.uk or use the ‘Live Chat’ button to speak to an online operator from 7am to 11pm.” 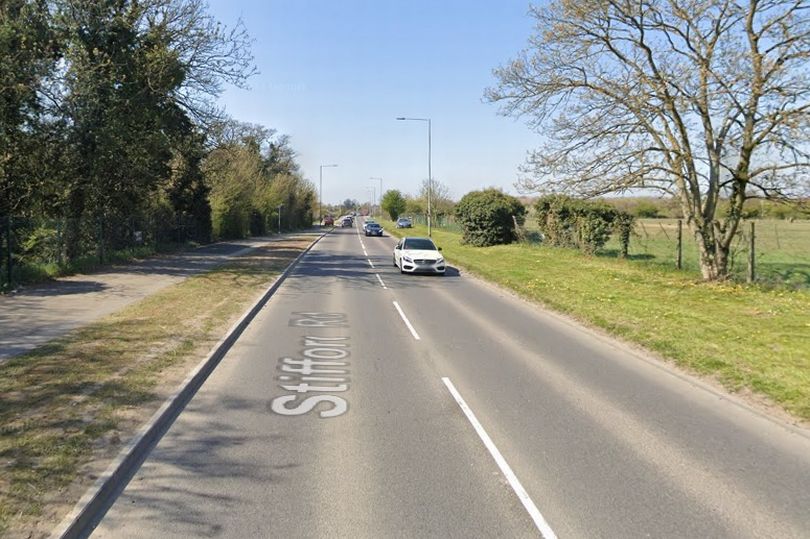