In an attempt to conceal his crimes, Grace Millane’s killer conducted terrifying Google searches shortly after strangling her.

Jesse Kempson, 29, was found guilty of murder after strangling Grace, a British backpacker, to death in Auckland after meeting on Tinder.

The body of the 21-year-old was found in a forest outside of town, buried in a suitcase.

Kempson is serving a life sentence for the murder of Grace, who had just graduated from high school and had just arrived in New Zealand on a once-in-a-lifetime backpacking trip.

She met her killer on Tinder and the two went on a date before she was murdered on her 22nd birthday, December 2, 2018.

Detectives scoured Kempson’s phone for clues, knowing he was lying about what happened the night he killed Grace.

On December 2, at 1.29 a.m., the murderer went online and searched for “Waitakere Ranges.”

Kempson clearly intended to take her body to the hills to be buried, which are about 20 miles outside of Auckland.

The area has a shady reputation for being a dumping ground for murder victims’ bodies.

Kempson rented a red Toyota hatchback on the day she died and drove her body there.

Grace’s body was discovered in a shallow grave 30 feet from the roadside, stuffed inside a suitcase.

Her father, David Millane, went to the site and participated in a Maori blessing, which was heartbreaking.

Following his search for a suitable location to bury Grace’s body, Kemspon turned his attention to how he could dispose of her body.

He Googled the ‘hottest fire’ six minutes later, looking for a way to get rid of her body.

Kempson eventually admitted to killing Grace, but he made the sickening claim that it was the result of rough sex, which police knew was false.

“That isn’t rough sex at all.”

Kempson’s net began to close when CCTV captured him calmly purchasing a suitcase to dispose of her body.

He was also seen purchasing cleaning supplies, which he admitted were used to remove Grace’s blood from his flat after he murdered her.

Footage shows him wheeling two suitcases into a lift at the hotel where he had a flat with the help of a porter’s trolley.

He was first seen wheeling his trolley into the CityLife in Auckland’s elevator and ascending to his £190-per-week room.

He reappeared not long after with… 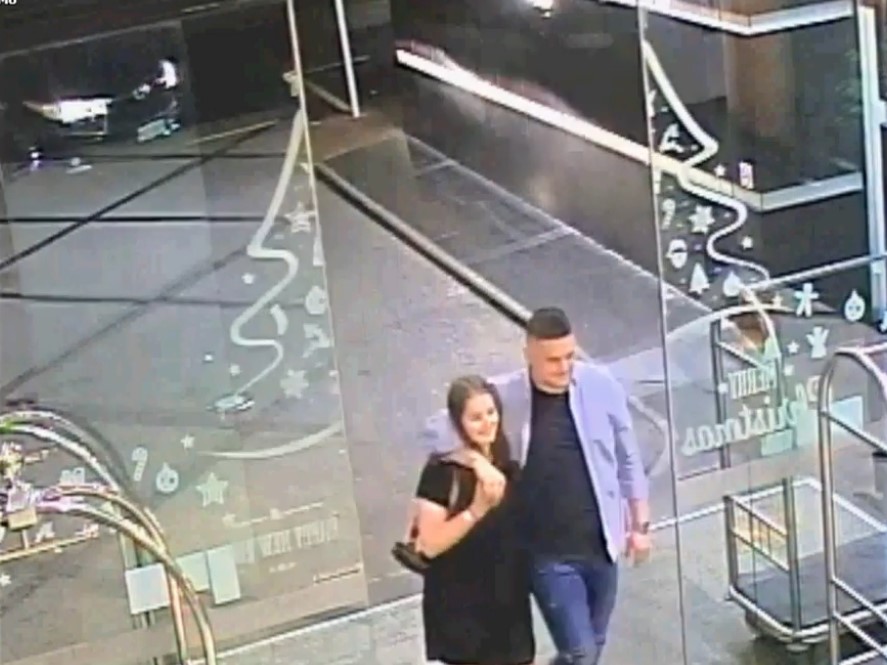 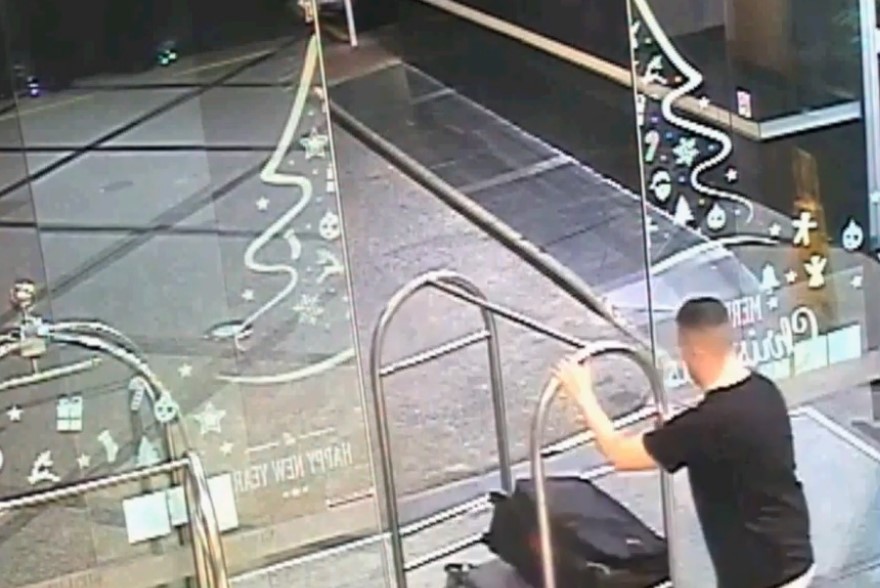 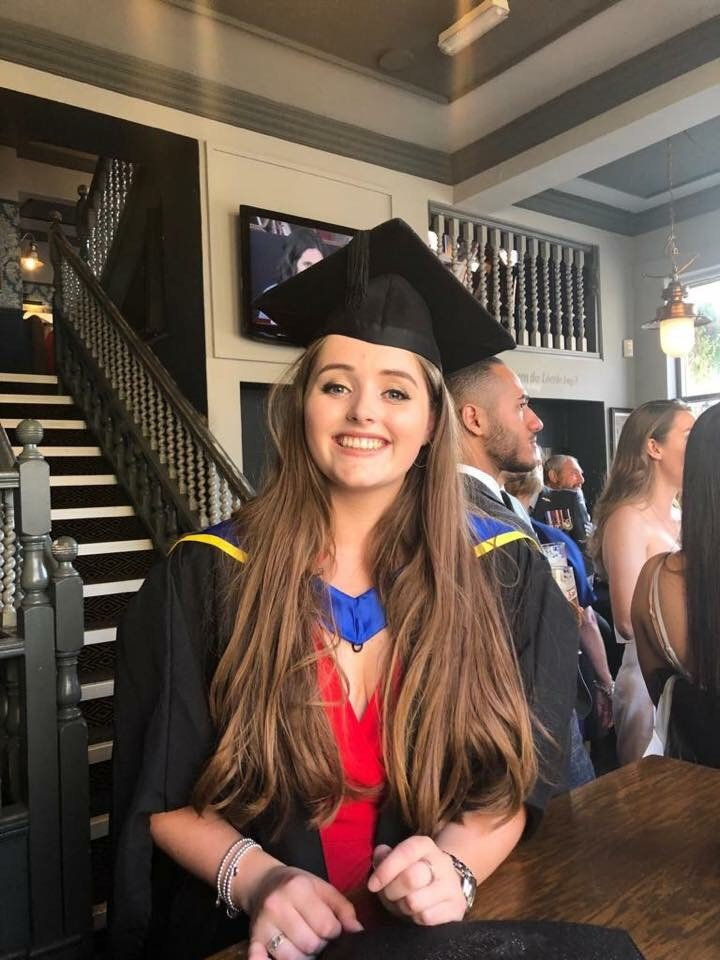 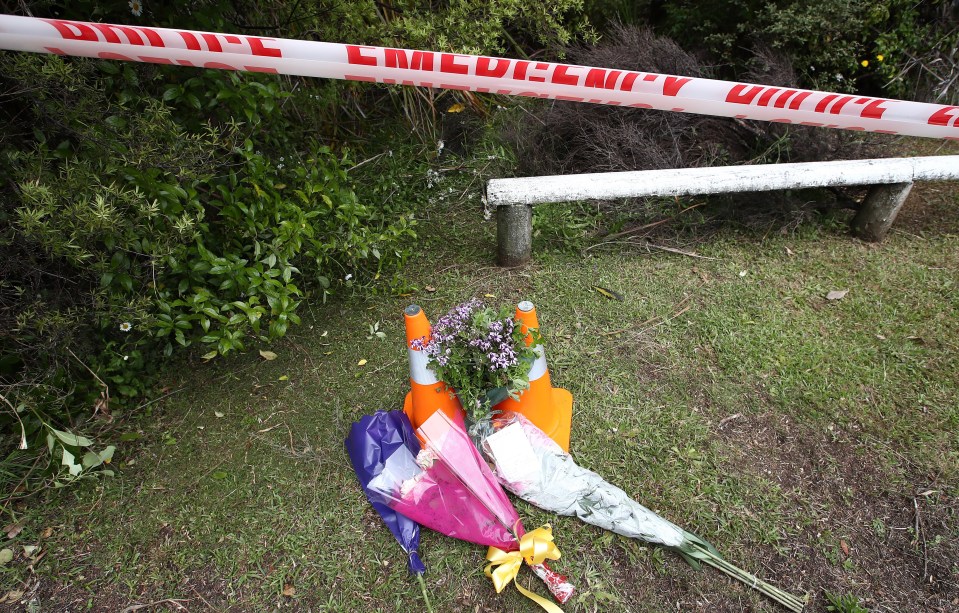