The Iranian military has tested a new homebuilt anti-ship cruise missile, successfully hitting a naval target during drills in the Indian Ocean. The new munitions are said to boast a range of at least 280km.

The large-scale drills, dubbed ‘Ramadan Martyrs,’ were held in the northern part of the Indian Ocean and in the Sea of Oman. Footage of the exercise, released by state media on Thursday, shows multiple cruise missiles launched from ground-based and ship-borne launchers. 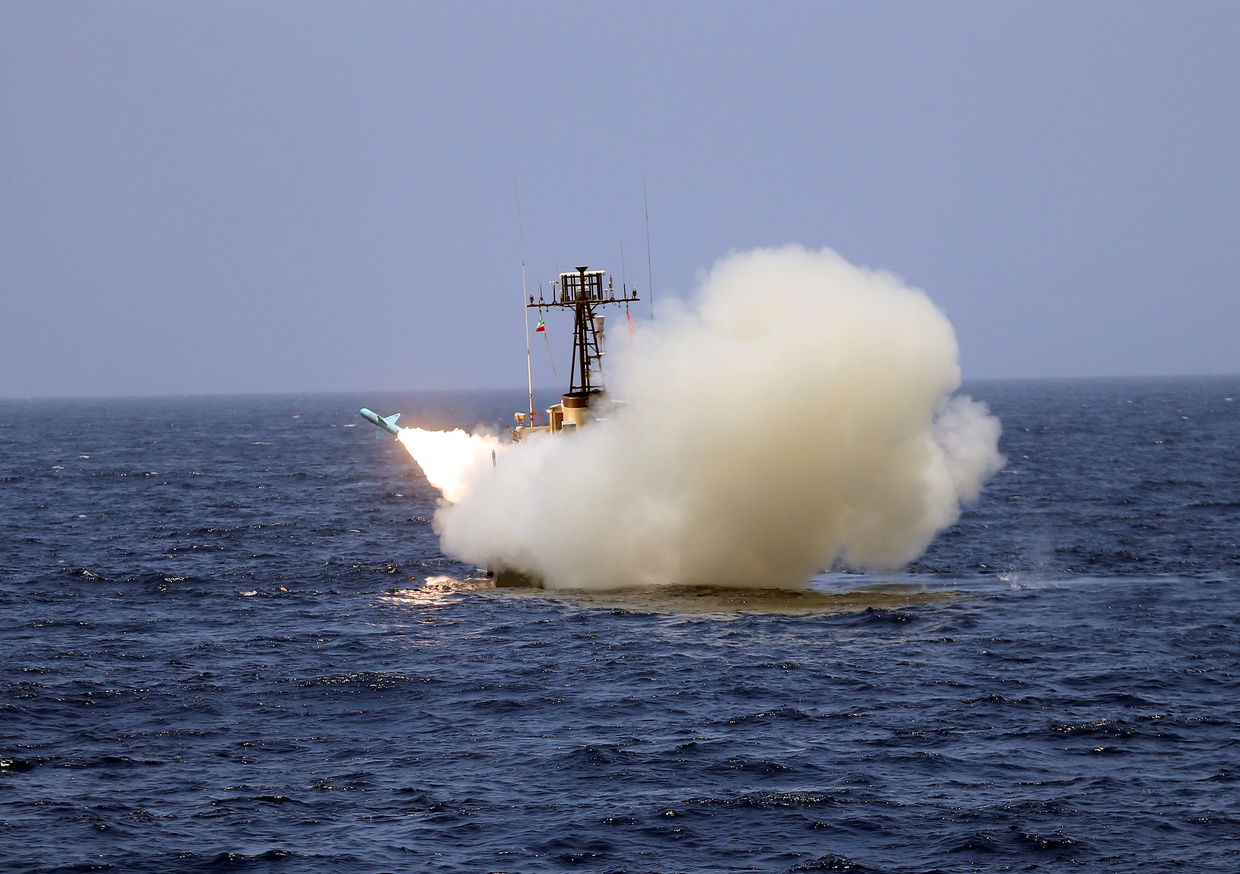 Share. Twitter Facebook Google+ Pinterest LinkedIn Tumblr Email
Previous ArticleWhy you should go animal-free: 18 arguments for eating meat debunked
Next Article The government of Argentina to allow the return of its athletes Olympians to the exercises