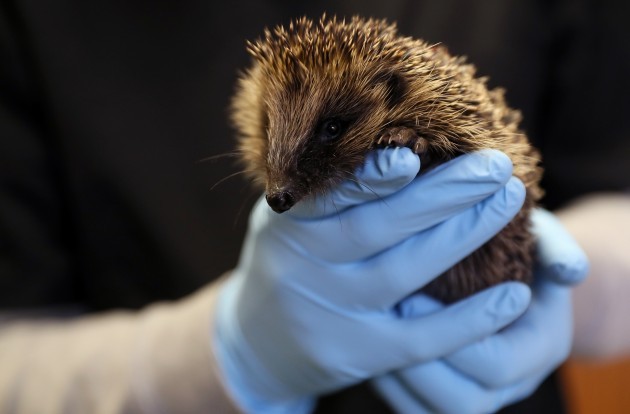 IRELAND’S FIRST WILDLIFE hospital has appealed for help as it prepares to expand its facility following an influx of injured and sick animals.

Plans are now under way to extend the hospital because of the growing numbers of wildlife that need care.

The hospital cares for sick and orphaned animals in converted stables behind the Tara Na Ri pub.

Throughout the Covid-19 pandemic, workers at the hospital have seen an influx of wildlife casualties and an emergency call was put out to find bigger premises.

Aoife McPartlin, the organisation’s education officer, said the group came under pressure for space and funding.

WRI receive no Government funding, and relied on public donations and goodwill to help renovate the new premises.

“We rely on the local community and tradespeople and send shout-outs on social media when we need the help,” she said. 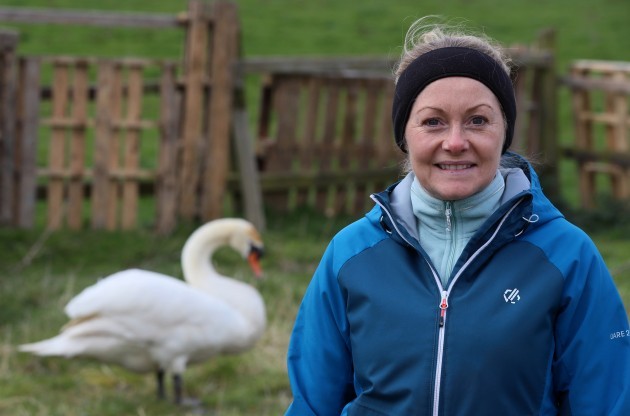 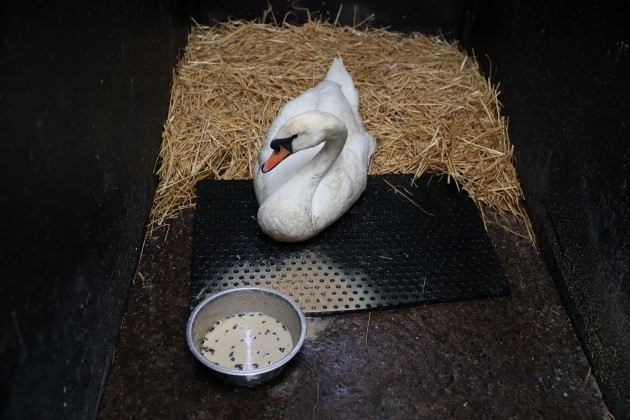 “People have been incredible and we couldn’t have got this far without the generosity. The community has stepped up. So now we need Government support to be able to complete our project.

“We have been offered a field out the back and we are mapping it out to be able to expand into it and care for more wildlife. But we need builders to build it for us for nothing as we don’t have the funding to pay for it.

“We have had people offering to do lots of things so we hope the goodwill will see us through the next phase.”

McPartlin believes the increase in reported wildlife causalities is due to people being more aware of animals in gardens and in public areas.

“People are willing to help and they are interested in what’s happening,” she added. 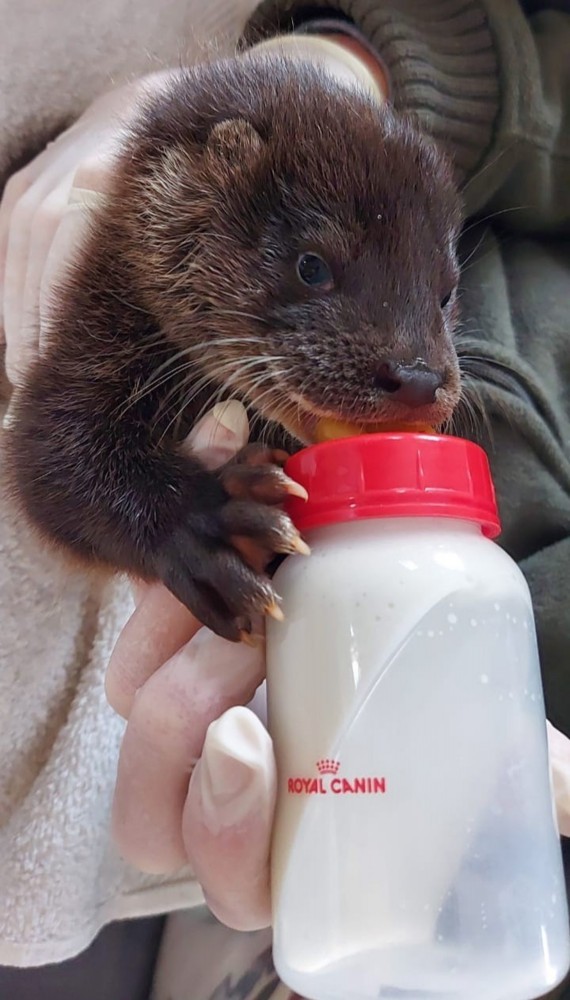 The hospital receives a lot of road traffic casualties, including foxes, badgers and buzzards which often hunt around the roadside.

“We see everything here – we had a frog in a few weeks ago, as well as foxes and all the birds of prey, we see a lot of owls as well as otters and fox cubs.

“We are coming into orphan season so we will get a few cubs in.”

McPartlin said there is a huge issue with litter, including discarded coffee cups, face masks and general rubbish.

There are up to 10 workers on the site each day, including three interns who work through night shifts to care for late-night injured wildlife.

The hospital relies on the help of volunteers as well as veterinary and zoology students.

Animals that make a full recovery are often released into the wild again, while adults with cubs are returned to the areas where they were found.

Donations to the hospital can be made on its website wri.ie or its GoFundMe page.

Wildlife crime can be reported on the PAW Ireland app.