The 39-year-old Limerick man was murdered while he slept in 2015.

THE FAMILY OF Limerick man Jason Corbett have said they are “devastated” after his killers Molly Martens and her father Tom were offered a plea bargain which could see them released on bail before the weekend.

39-year-old Corbett was murdered in his US home in Wallburg, North Carolina, on 2 August 2015 while he slept.

The Martens’ pleaded not guilty to the charges and claimed self-defence as the reason behind their actions. Both are serving 20 to 25-year jail terms in high security prisons in the US.

Speaking from North Carolina where she received news of the plea bargain during a meeting with the District Attorney of Davidson County, Corbett’s sister Tracey Lynch outlined her family’s surprise at the offer.

“We are just devastated, shocked, we just can’t believe it to be quite honest, we did not think it was going to go this way,” she said.

Molly (37) and Tom (71) Martens were prosecuted in 2017 on second-degree murder charges, but Lynch said the Corbett family believes the Distract Attorney’s new decision could let the pair “get away with murder”. 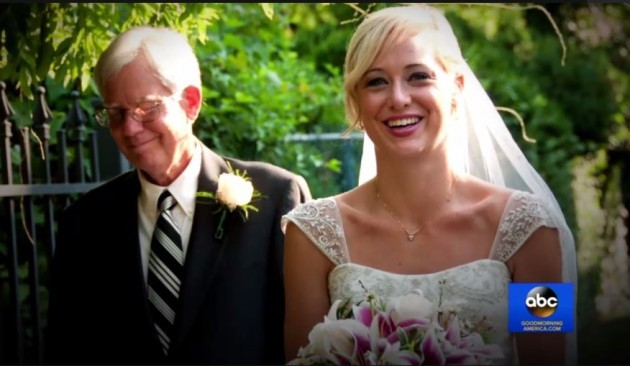 The US father and daughter, who beat Corbett to death with a metal baseball bat and a concrete paving slab, will be granted bail if they apply for it, which could happen as soon as today.

“They are in two large prisons in North Carolina, so they are being transferred from Raleigh to Lexington on Thursday, to a correctional facility located next to a courthouse, so I would expect that this is where they will apply for bail,” Lynch said.

“If they apply for bail – they will be granted bail. The DA told us that, which is quite shocking, but they will be entitled to receive bail on a bond.”

The Martens’ were granted a retrial after the US courts ruled that certain evidence had been excluded and other evidence had been incorrectly included in the original trial, which prevented the pair from presenting a proper defence.

However, if they accept the plea deal, they will not face a retrial. Lynch said she fears the pair could both be immediately released on bail.

“That’s what they have been offered for Jason’s life. They could potentially be free within a year or so. I’d expect they will apply for bail tomorrow or perhaps early next week.”

After becoming a nanny to his two young children Jack and Sarah, Molly Martens, (37), went on to marry Corbett, whose first wife and the children’s mother, Margaret, passed away following an asthma attack.

The Martens’, who have served almost four years of their 20-25 year sentences, still claim that they acted in self-defence, despite their trial hearing evidence they beat Corbett while he slept.

Tom Martens claimed he found Corbett choking Molly, but their trial heard evidence from police and paramedics who attended the killing scene that there were no visible marks on their bodies.

Comments have been closed for legal reasons.