Colin Pitchfork, a twisted double child killer, has been remanded in custody after allegedly approaching young girls while out walking.

The monster, 61, was arrested for “concerning behavior” just two months after his controversial release from prison in September, according to The Sun.

After raping and strangling Lynda Mann in 1983 and Dawn Ashworth in Leicestershire in 1986, Pitchfork was sentenced to a minimum of 30 years in prison in 1987.

The child killer was recalled as a precaution after approaching young girls on long walks, according to The Mirror.

According to sources, probation officers were concerned about his “bad attitude” after his release, but there is no evidence he committed a crime.

He’s now the subject of a standard recall, which means he could be released in as little as 28 days.

However, because of his record, he will almost certainly have to wait four to six months for a full Parole Board hearing.

“Pitchfork’s license conditions were so strict that if he strayed from them, he faced recall,” a source told The Sun.

His actions had caused a lot of concern, and that was the reason for it.

“It’s also thought that his demeanor and fears that he was concealing something were a problem.”

Despite outrage from his victims’ families, the Parole Board deemed Pitchfork fit for release in March of this year.

The government also attempted to prevent the double killer’s release, claiming that releasing him would be “irrational.”

Justice Secretary Robert Buckland requested that the board reconsider its decision.

However, after the Parole Board “refused” his appeal, Pitchfork was released from HMP Leyhill in September.

He is subject to 43 license conditions, which include tagging, exclusion zones, and a prohibition on contacting children.

The man is evil, and he should never have had the opportunity to taste freedom.

“I believe the streets are safer with him in prison.”

“He cannot be allowed out again,” Barbara, of Liskeard, Cornwall, added.

“It only took him nine weeks to breach his conditions – which doesn’t surprise me in the least,” Lynda’s younger sister Rebecca Eastwood, 40, said.

“The first thing I asked probation was, “Has anyone been hurt?”

“My greatest fear was that he’d struck once more.

“They said it was because of his behavior; he’d been acting shady, and they didn’t like it.”

They suspected he was up to no good.

“I’m convinced he’s returned inside and no one has been hurt.” 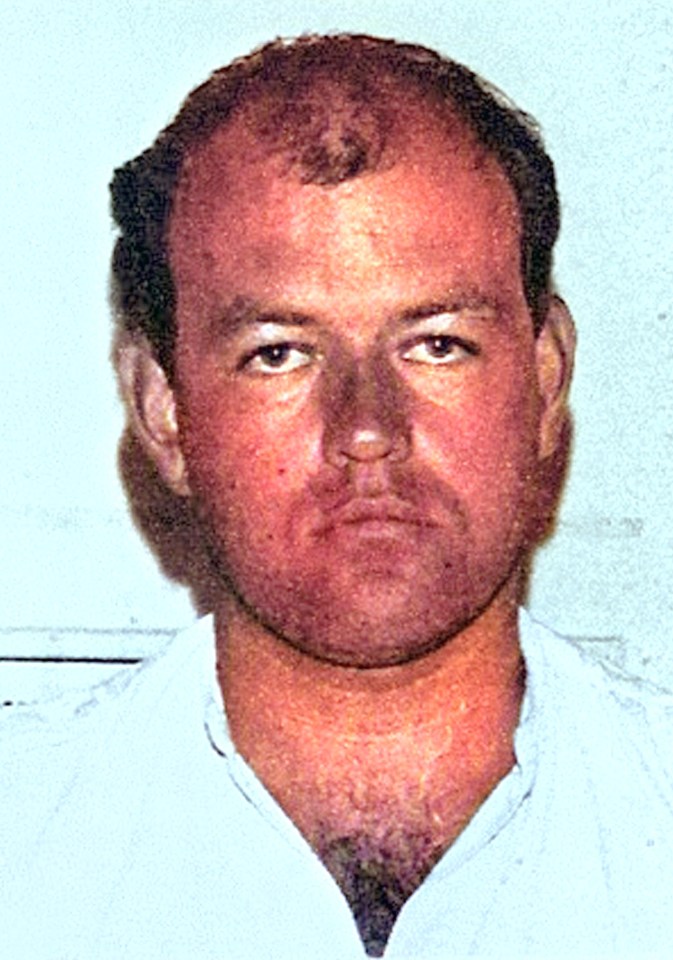 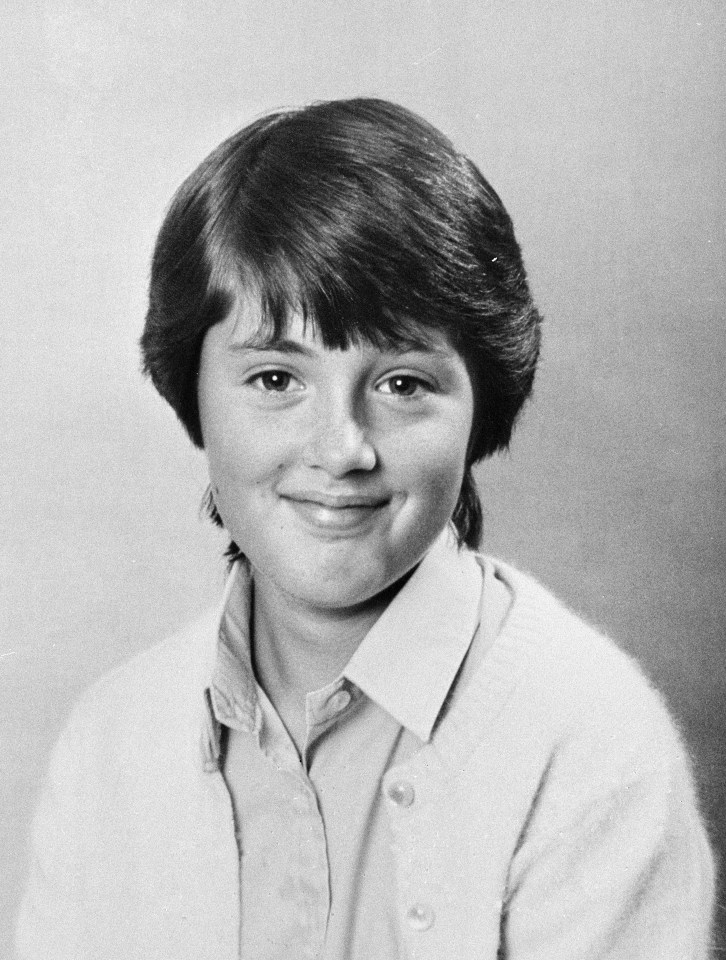 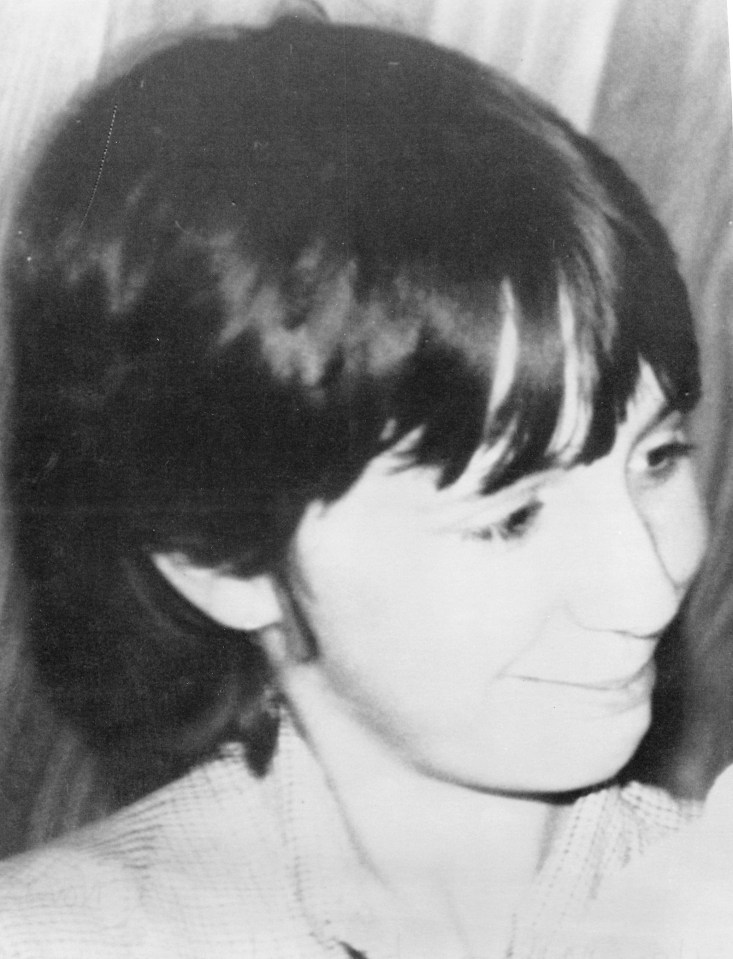 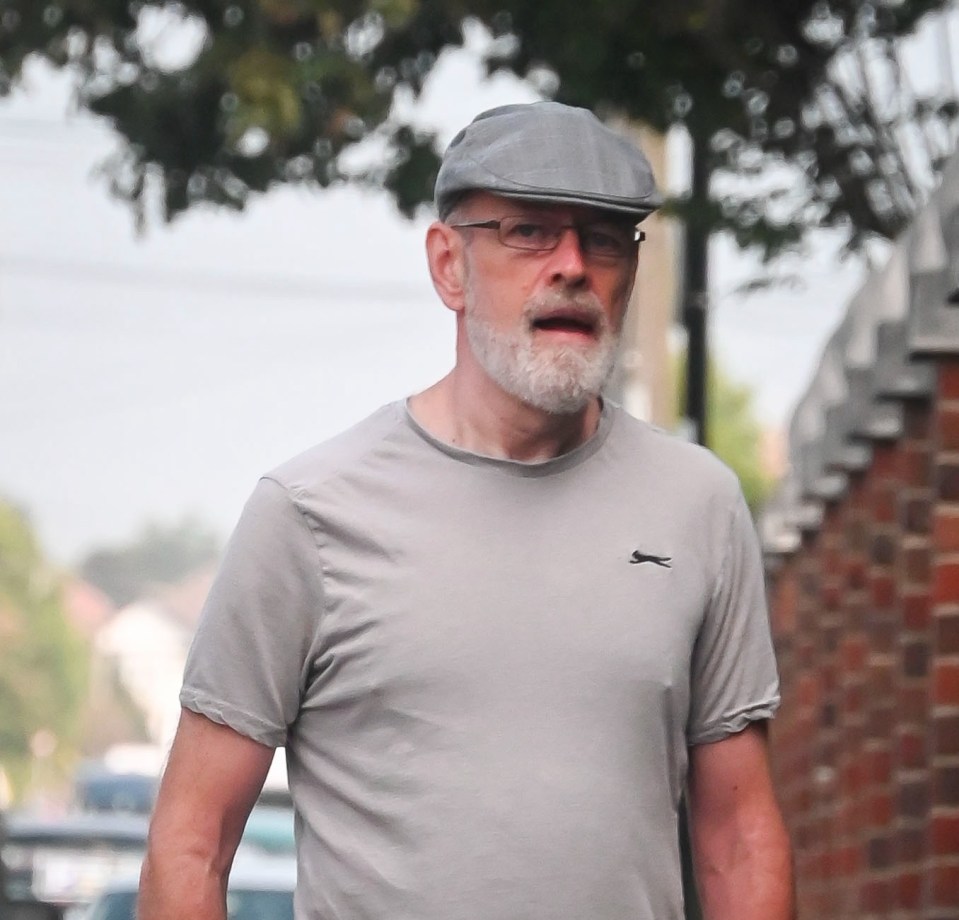 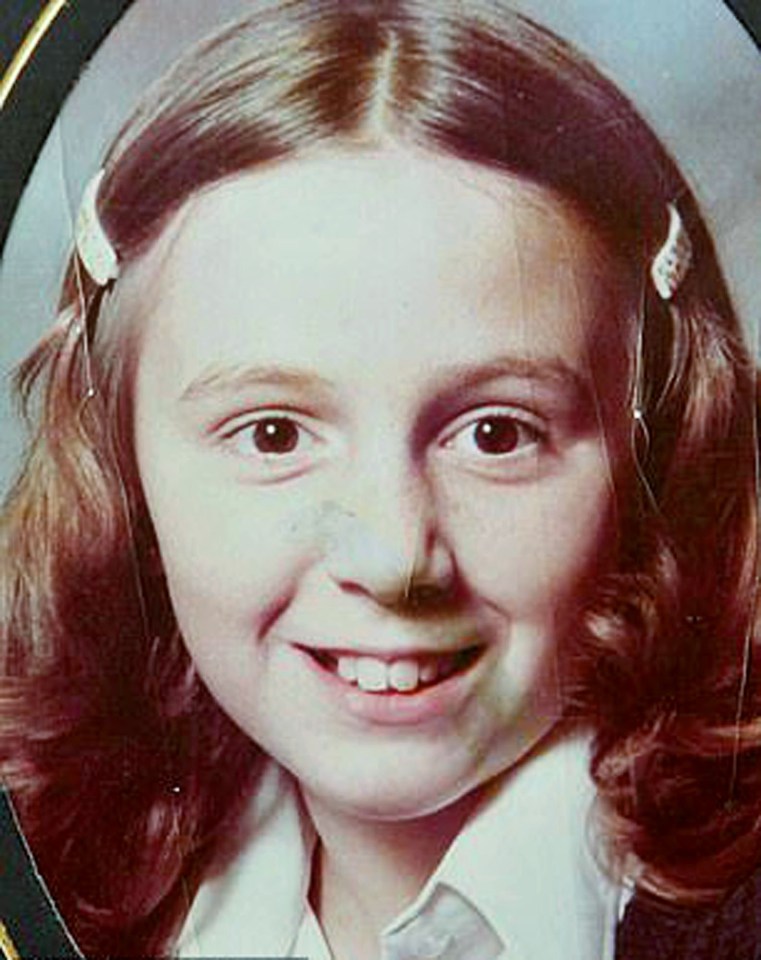 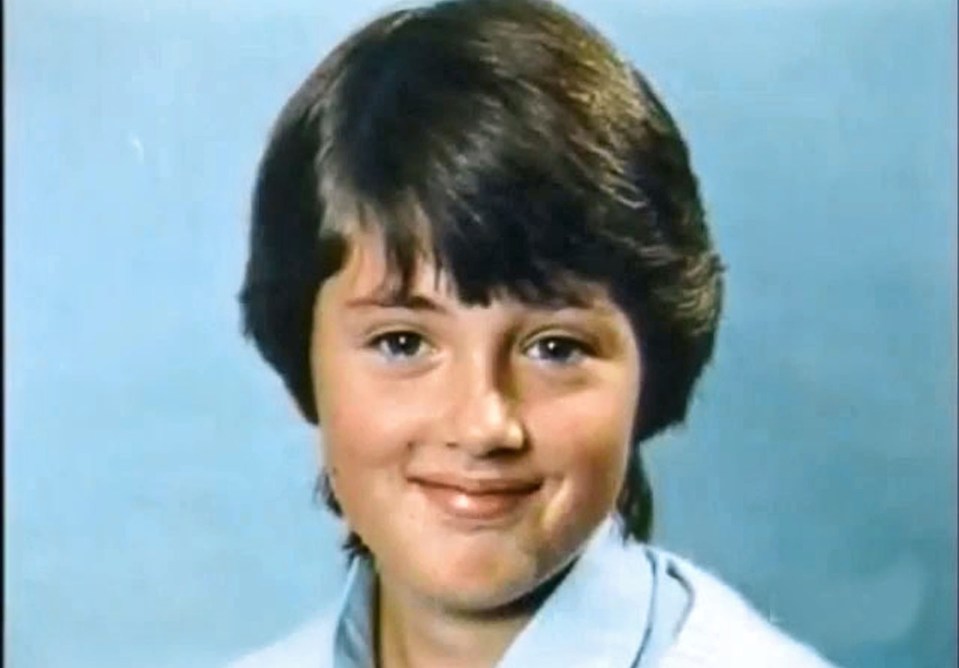