Kyle Rittenhouse, what did he do?

After opening fire on Black Lives Matter protestors in 2020, KYLE Rittenhouse was found not guilty on all charges on November 19.

After three weeks on trial for the murders of Joseph Rosenbaum and Anthony Huber, the 18-year-old has been found not guilty.

After a white police officer shot Jacob Blake, a black man, in the back during a domestic disturbance, Kenosha was rocked by protests for several nights.

Blake was paralyzed from the waist down as a result of the shooting.

In the midst of the protests, Rittenhouse, who was 17 at the time, was seen walking the streets of Wisconsin with an AR-15 weapon.

According to authorities, he opened fire on protesters Rosenbaum, Huber, and Gaige Grosskreutz.

Grosskreutz was wounded but survived, while Rosenbaum and Huber were killed.

Judge Bruce Schroeder later dropped the charge of possession of a dangerous weapon by a person under the age of 18.

Protests erupted all over the country in the aftermath of the decision.

Following the announcement of his verdict, Wisconsin Governor Tony Evers ordered around 500 National Guard troops to be on standby in case they are needed, according to state officials.

“We continue to work closely with our local partners to ensure that the state provides support and resources to help keep the Kenosha community and surrounding area safe,” Evers said.

“I urge people who are not from the area to please respect the community by reconsidering any plans to visit, and I encourage those who choose to assemble and exercise their First Amendment rights to do so in a safe and peaceful manner.”

Following the incident in Kenosha, Twitter users began sharing screenshots of Kyle Rittenhouse’s criminal record, which included charges of operating a firearm while intoxicated, failure to obey a traffic officer or signal, and drug possession.

However, as others have pointed out, a search for Rittenhouse’s name on the Wisconsin Circuit Court Access website returns two results.

For the most recent news and updates, visit our Kyle Rittenhouse live blog…

Kyle Joseph Rittenhouse, 31, of Rock County, appears to be the subject of the charges.

Kyle Howard Rittenhouse, who is 17 years old and matches the description of the Kenosha shooting suspect, has three case numbers in Kenosha County, according to the court access website.

“The case has not been concluded,” all three files state.

The defendant is presumed innocent of all charges unless a judgment of conviction is entered.” 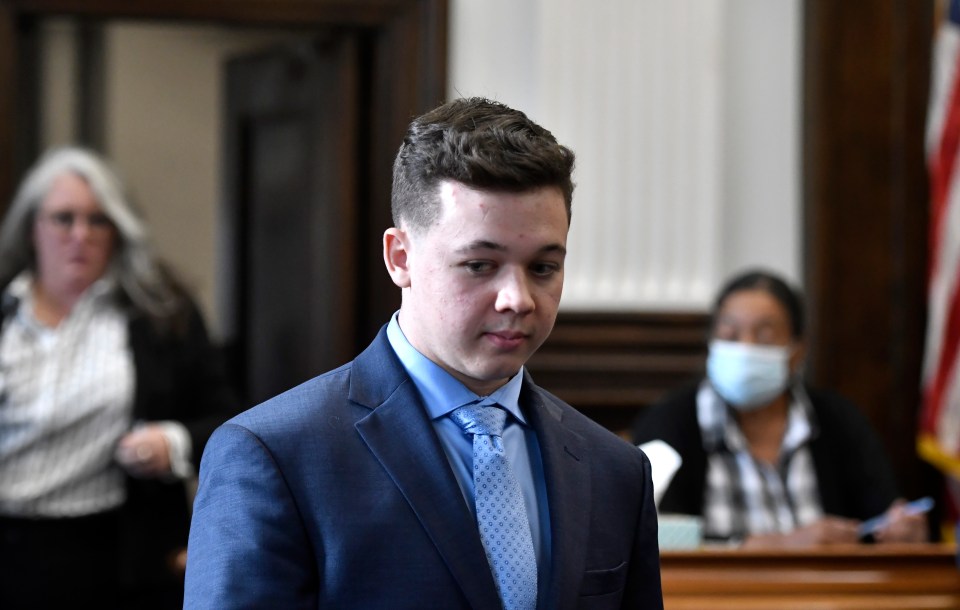 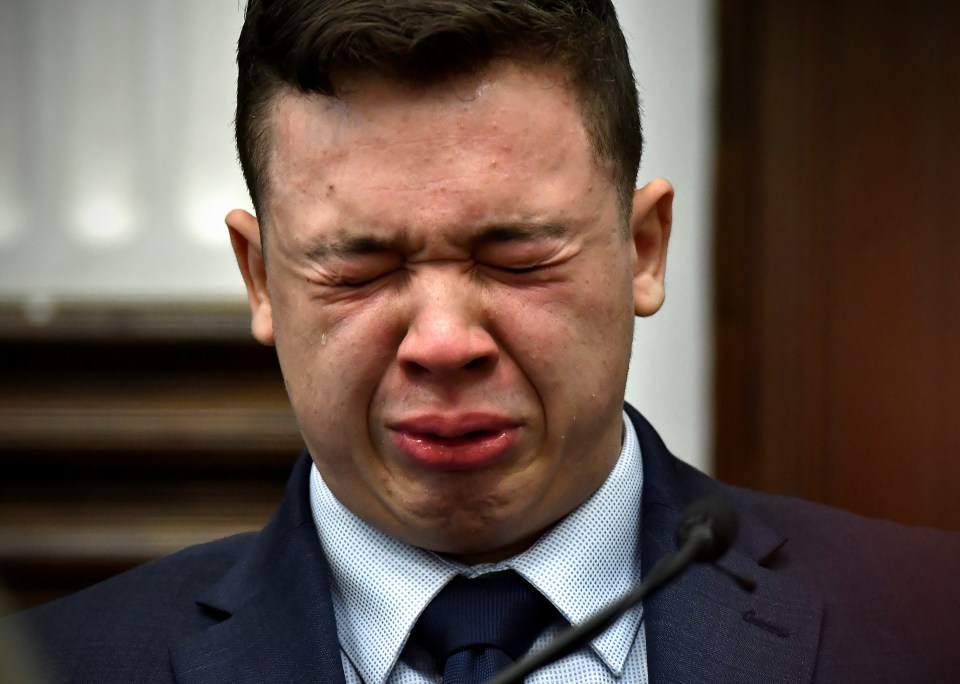