MC Black, a Brazilian rapper, was discovered dead in the sea after being ‘tortured’ after his disappearance.

COPS has opened a murder investigation into the death of Brazilian singer MC Black, who was discovered dead in the sea with signs of torture.

Francisco Ytalo Oliveira de Queiroz, a 20-year-old rapper from Fortaleza, was discovered on Wednesday at a popular beach resort.

He had gone missing on Monday after telling family members he was going to Iracema Beach to record some new content for his social media accounts.

He left home around 8 a.m. to withdraw cash from the bank, but did not return home after promising to return a few hours later, according to family members.

According to the news site G1, after relatives were led to the beach using the rapper’s motorbike tracker, witnesses told the family members that they saw two men with sticks forcing the singer to walk to a car.

His body was discovered by swimmers off Leste-Oeste Beach on Wednesday morning, with injuries caused by a sharp object.

Relatives believe he was targeted by criminals for straying into ‘rival territory,’ but he denied any gang involvement.

The most recent incident brought back memories of fellow rapper MC Kevin, who died two weeks after marrying long-term partner Deolane Bezerra after falling from a hotel balcony.

During a booze-filled evening, the 23-year-old artist and his pal Victor Fontenelle allegedly had sex with model and escort Bianca Domingues, 26.

According to a police report, MC Kevin, who died on May 16 after falling from his fifth-floor room, was attempting to flee his wife, whom he believed was outside.

Another popular Brazilian singer, 17-year-old MC Jotinha, was reportedly shot and killed last week while attempting to break up a fight in a bar.

“He was at the party and I went there to call him home,” the victim’s father Jones de Araujo told G1.

“He hugged me and told me he loved me and that he would be with me until the end of his days.”

“That’s when the confusion with his friends started next to us, and he went to separate them.”

“I couldn’t stand seeing my son’s head covered in blood.”

When I chased down the shooter, he pointed his gun at me as well, but others held him back.”

The case is now under investigation by the local homicide department, with investigators scouring CCTV footage for clues to the perpetrator’s identity. 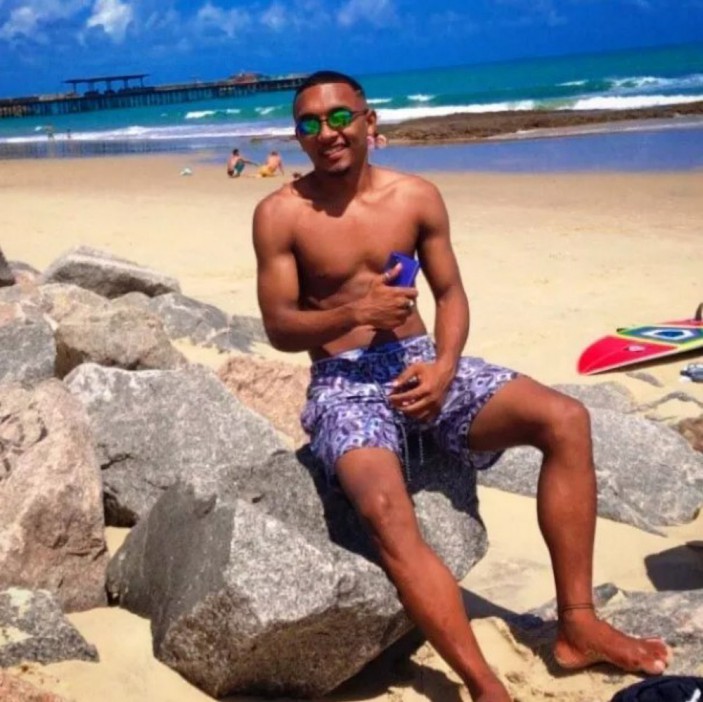 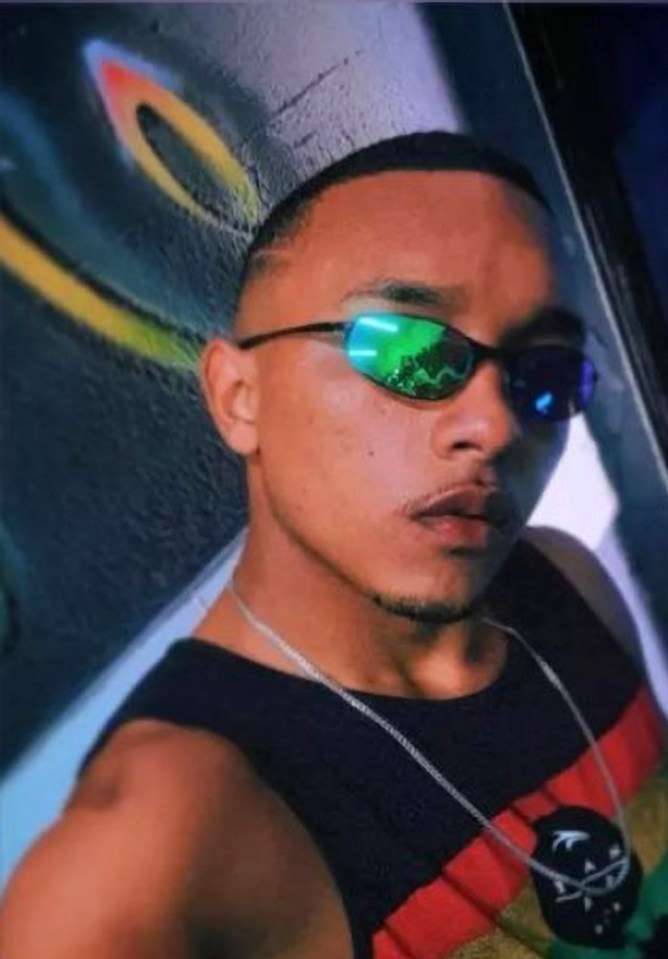 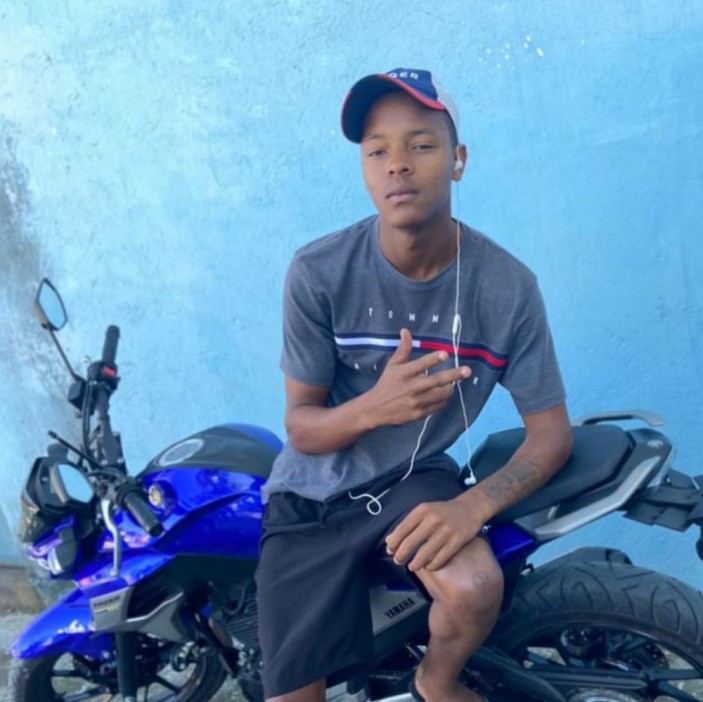 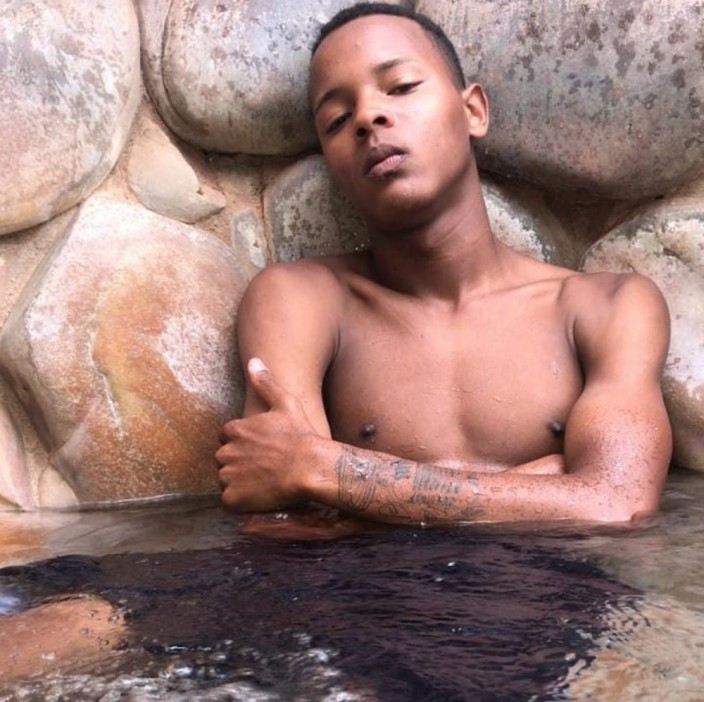