Model Christy Giles was discovered dead with no injuries, despite her mother’s claims that she would have ‘fought like hell.’

OFFICERS are still perplexed by the death of model Christy Giles, whose body was discovered unharmed, despite her mother’s claim that she would have “fought like hell” if attacked.

On November 13, Christy was discovered dead outside of the Southern California Hospital in Culver City, Los Angeles.

Dusty Giles, the 24-year-old’s mother, told The Sun that her daughter and her friend Hilda Marcela Cabrales-Arzola, 26, were drugged and sexually assaulted on their way to the afterparty.

“My daughter is the daughter of a military police officer, and her father, Leslie, served in Iraq,” she said.

“With a ballpoint pen, my daughters have been taught how to kill someone.”

“My daughter would have fought like hell, and from what I’ve heard from the emergency room doctor and nurse, there were no visible bruises, scratches, or other signs of an altercation.”

On Friday night, the two women partied at West Hollywood’s Soho House before being invited to an afterparty in the Hollywood Hills by a man Hilda had met while single.

According to Christy’s family, three men dressed in all black and wearing bandanas dropped her off at the hospital around 5 p.m. in a car with no license plates.

For the most recent news and updates, check out Christy Giles’ live blog…

Christy’s husband, Jan Cilliers, was able to access her phone records, according to Dusty, 49, of Dora, Alabama.

Dusty said her daughter’s last text message to Hilda was at 5:38 a.m. on Saturday, when she wrote, “Let’s get out of here,” with the wide eyes emoji.

Hilda, a Mexican immigrant to LA, replied “Yes” and texted that she had ordered an Uber.

“The only way these men could have kept my daughter and Hilda for more than 10 hours would be if they gave them drugs or tied them up,” Dusty said.

“After Hilda and she agreed to leave and had called an Uber, my daughter never read another text message in her life.”

“That’s the last time we know Christy was conscious and able to move and act on her own volition.”

“The girls were texting each other instead of speaking out loud in front of these guys.”

“I believe they raped them and drugged them to keep them,” Dusty continued.

“What are you waiting for…?” 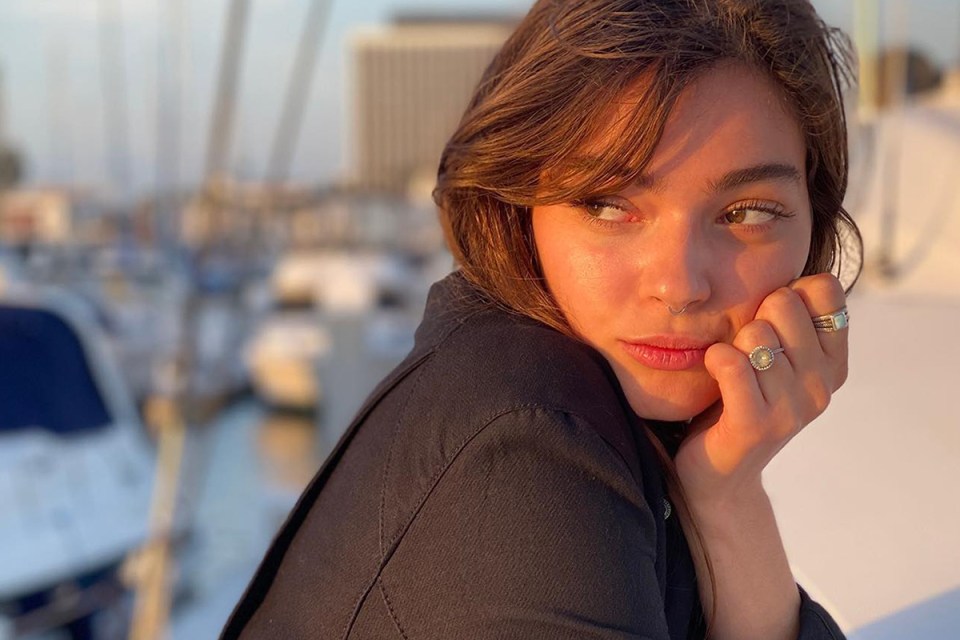 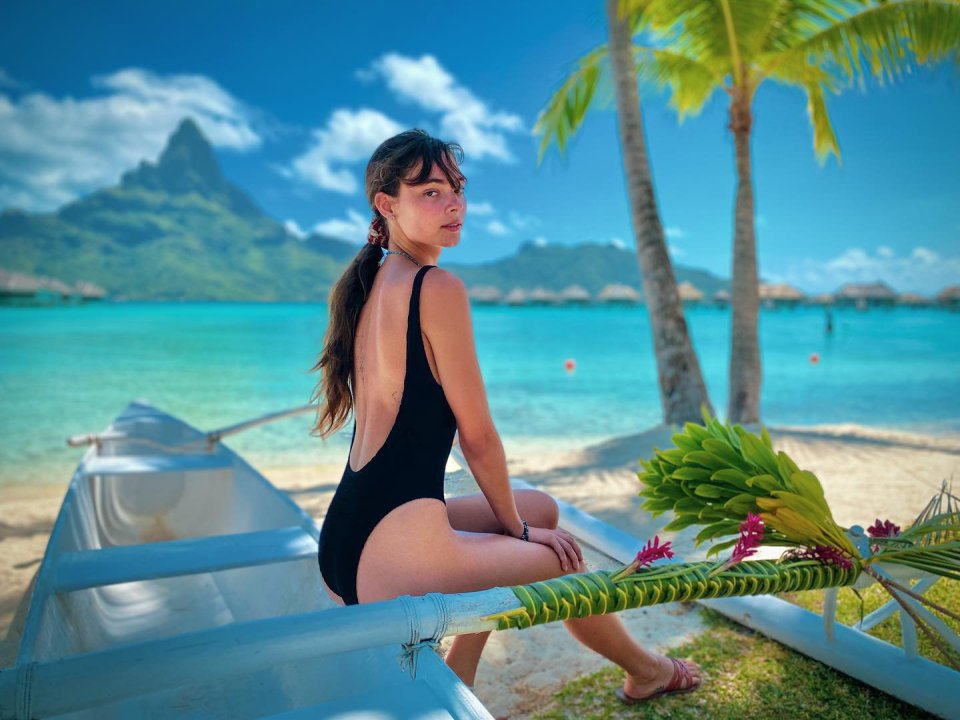 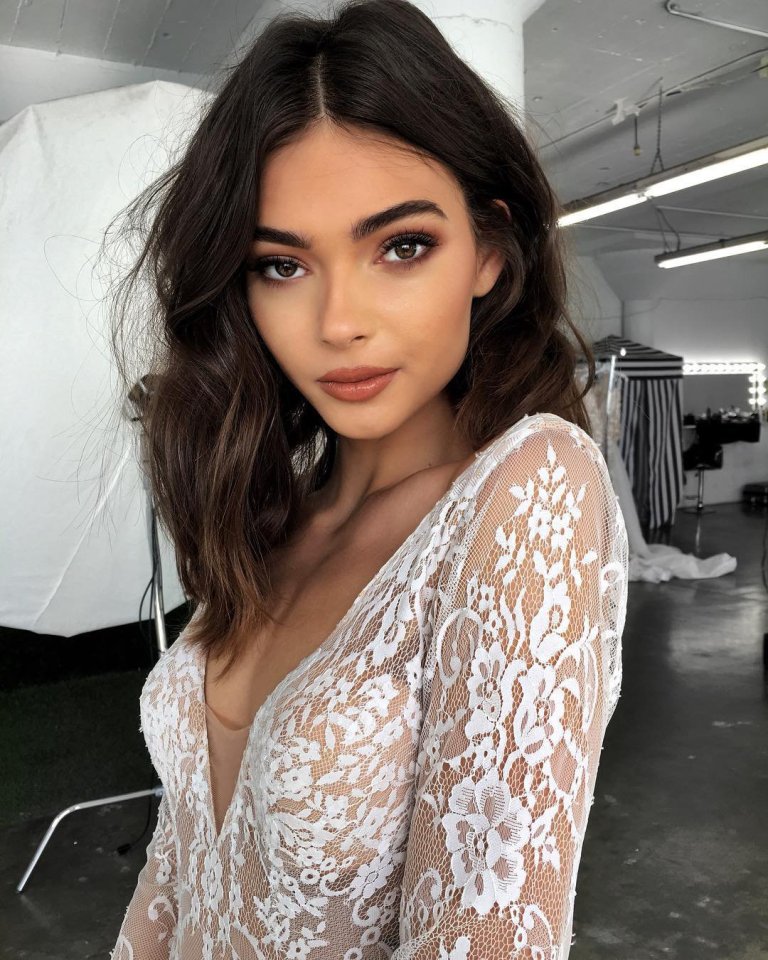