Omari Alexander, a 19-year-old college football player with a “bright future,” was fatally shot outside his North Carolina apartment.

Omari Alexander, a collegiate football player with a “bright future” ahead of him, was shot and killed outside of a North Carolina apartment.

Someone fired bullets into the car in which the 19-year-old Lenoir-Rhyne University student was sitting outside a Hickory apartment complex.

According to FOX46 Charlotte, authorities who discovered the young player at the scene early Saturday morning said he had multiple gunshot wounds and was later pronounced dead.

The death of the teen has sparked a homicide investigation, but no suspects have been named.

In a social media post, the school confirmed Alexander’s death.

“Lenoir-Rhyne University mourns the death of Omari Alexander, a 19-year-old sophomore from Concord, North Carolina, and a member of the football team, who was killed in an off-campus incident in Hickory overnight.

“The university will not make any further comment at this time out of respect for his family.”

In a statement, Kim Pate, Vice President of Athletics at Lenoir-Rhyne, expressed her sadness over the loss.

“Omari was a unique young man with a promising future.

“His teammates and the LR community will always remember him fondly,” she said.

On Lenoir-Rhyne’s roster, Alexander was listed as a tight end.

After losing in the first round of the NCAA Division II playoffs to Bowie State, the team was back at home. 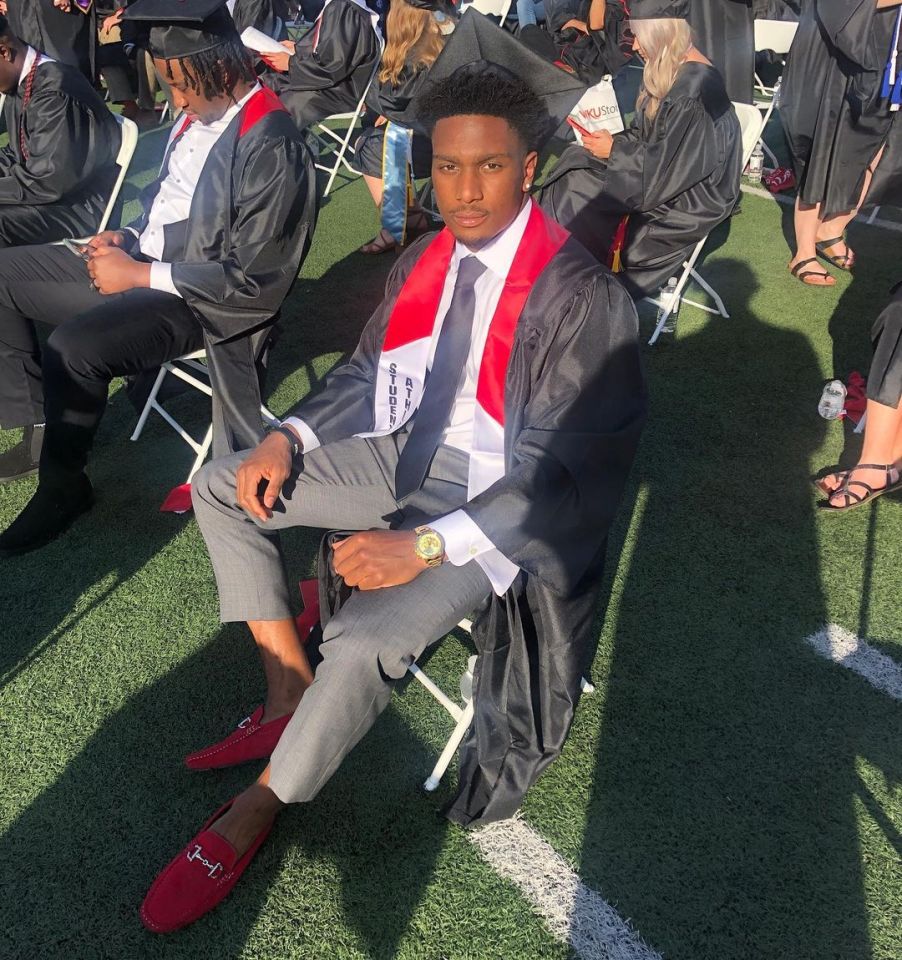 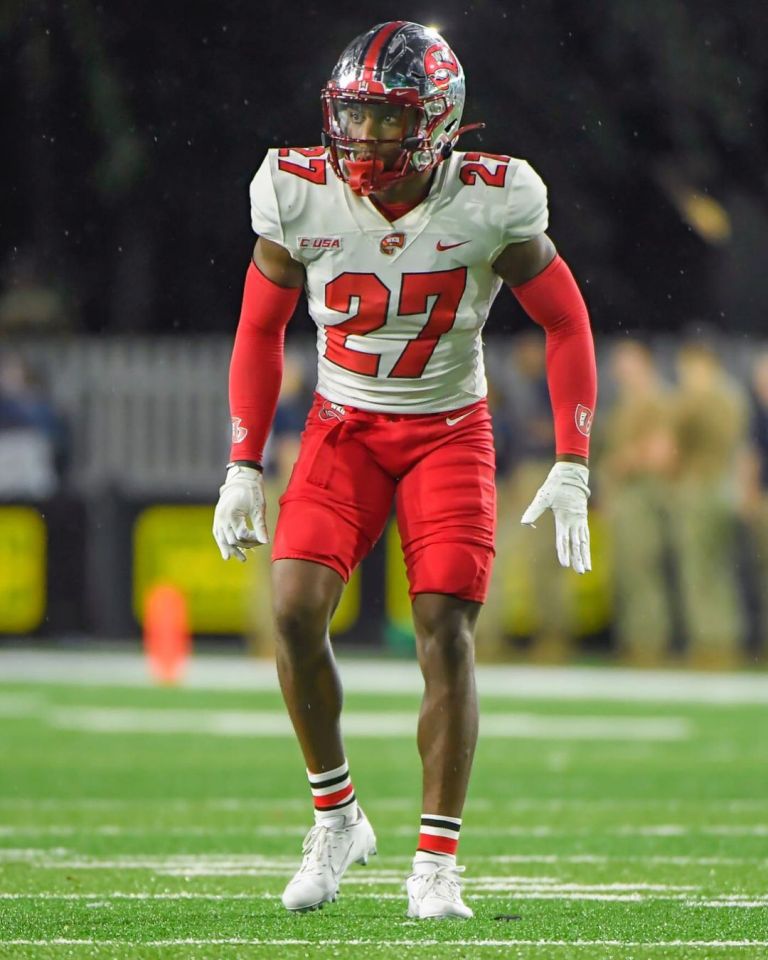 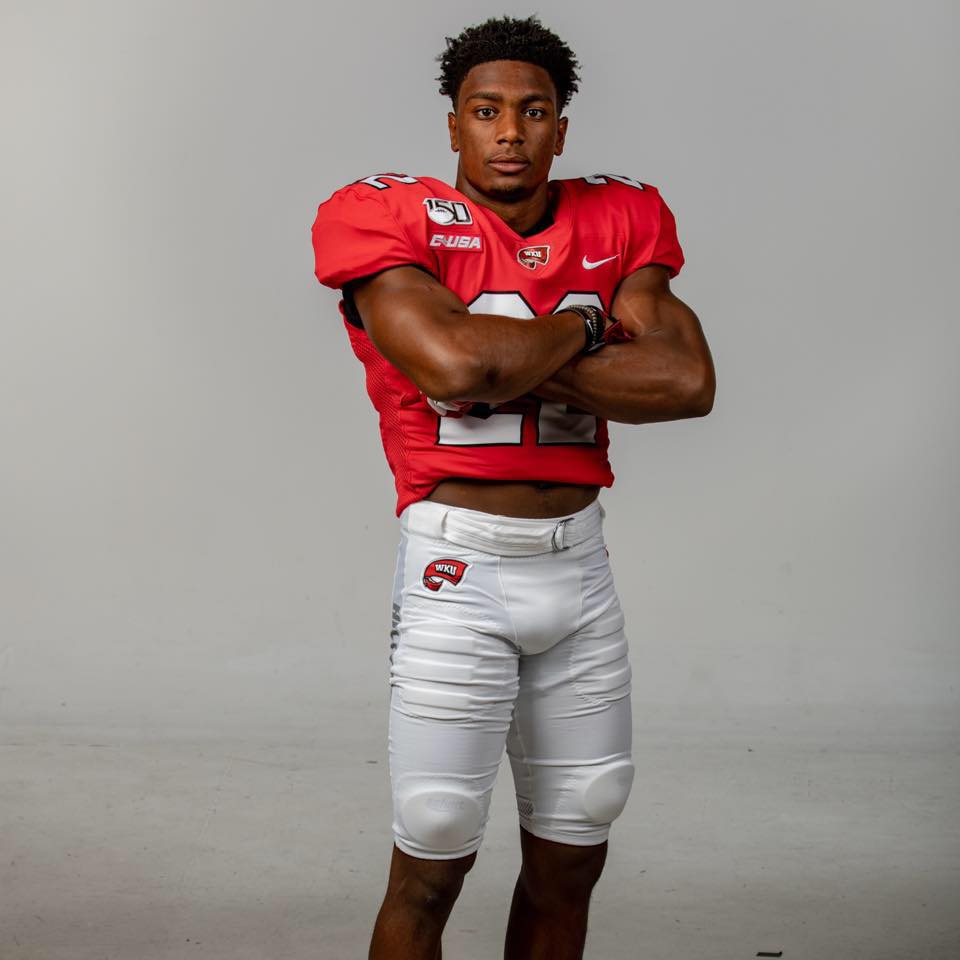