‘Like in the movie Titanic,’ rescuers said of the horrific migrant disaster scenes.

TRAUMATIZED rescuers described the horrific eerie scene as “like in the movie Titanic” as they pulled bodies from the icy water yesterday after 27 migrants died in the Channel migrants disaster.

After assisting in the dredging of six people from the sea, including a pregnant woman, French lifeboats boss Charles Devos described his shock.

When you saw all these people plunged into the water, drowning, with no way of being rescued, it reminded you of the movie Titanic.

We were only able to recover the bodies of the dead.

“I noticed how much the inflatable boat had deflated.”

“The inflatables are only designed for ten people,” Mr Devos said.

The remains of the flimsy white plastic craft were photographed in the Channel off the coast of Calais.

The boat disintegrated after colliding with what appeared to be a container ship in the world’s busiest shipping lane, according to survivors.

An Iraqi Kurd and a Somali man who were rescued alive from the sea were in hospital last night recovering from severe hypothermia.

Meanwhile, a body washed up at Sangatte near Calais yesterday, raising the death toll to 28.

The remains of the “floating death trap” inflatable were discovered, according to Bernard Barron, president of the SNSM rescue service in Calais.

“Migrants are forced into the boat, and their feet are in water and fuel,” he said, accusing traffickers of “group murder.”

These are inconceivable circumstances.

“Often, only women and children have lifejackets, and these boats lack navigation lights or radar receivers.” A total of 14 people had drowned this year trying to reach Britain before Wednesday’s tragedy. 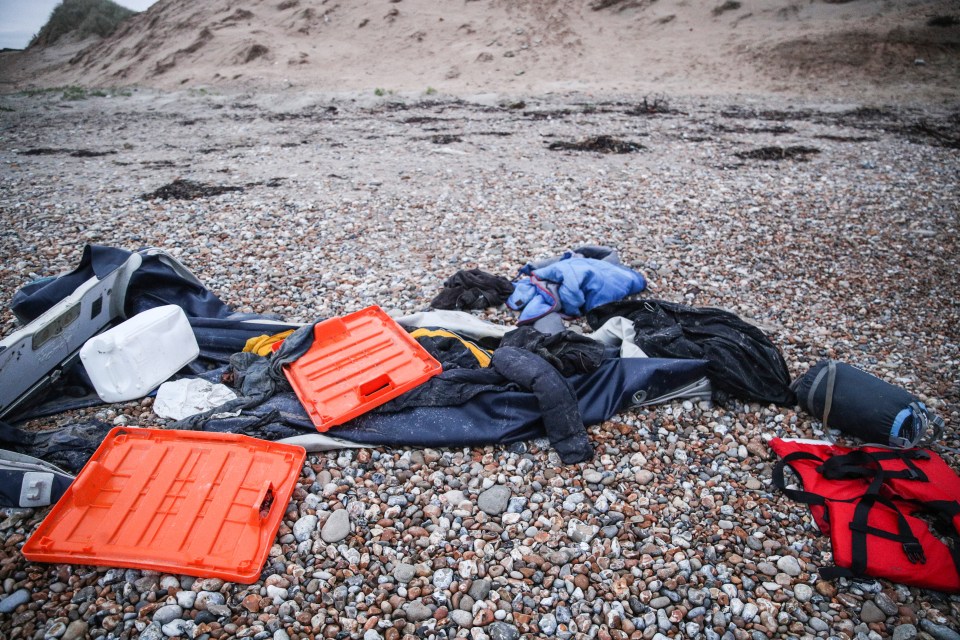 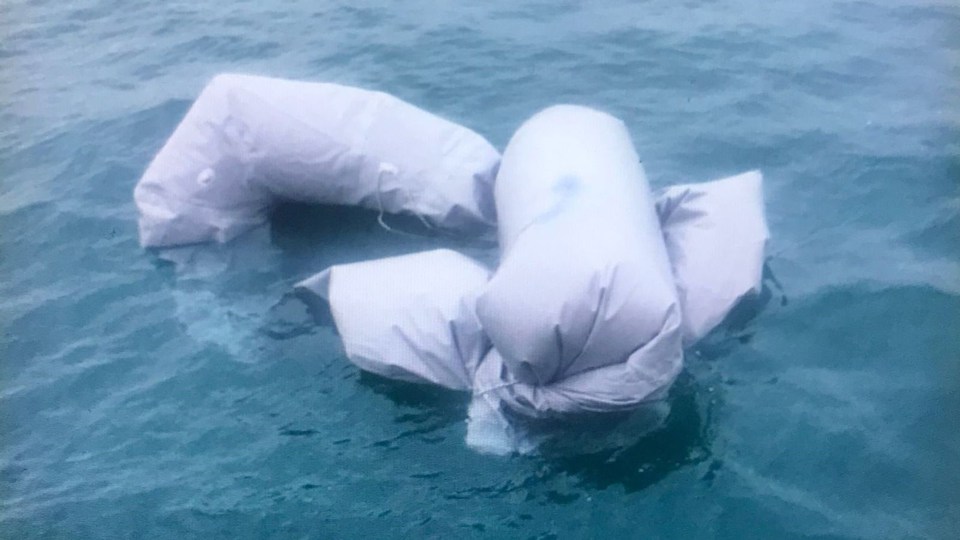