The Anglican church has become the religious wing of Twitter under woke Archbishop of Canterbury Justin Welby.

WHAT PURPOSE DOES THE CHURCH OF ENGLAND SERVE?

When I was a kid, one of the pillars upon which this country was built was our national religion.

Our moral compass, spiritual guide, and source of comfort in the most trying of circumstances.

Every school assembly included two hymns, a serious rendition of the Lord’s Prayer, and, most importantly, genuine faith.

I knew I was in the presence of the sacred whenever I went to church, whether it was to sing Christmas carols, attend a wedding, or bury my parents.

We believed in ourselves as a country.

And now we don’t have any.

The Queen is the Supreme Governor of the Church of England, and her faith has always seemed to be at the heart of everything she does.

Is it likely that King Charles III will take his role as “defender of the faiths” as seriously as his predecessors?

In just a generation, our faith has waned.

Despite this, converts are welcomed into the Church of England in large numbers, though not always for the best reasons.

The Bishop of Wakefield, the Right Reverend Tony Robinson, admitted in 2017 that the Church had christened “hundreds” of asylum seekers hoping to use their newfound faith to gain the right to remain in England.

The Home Office believes that “standard practice” among asylum seekers attempting to “game the system” is to embrace the Church of England.

Former MP Tom Harris said this week that the Home Office briefed him in 2001 about people-traffickers who routinely advised their clients to seek God.

“Removing an applicant back to their home countries if they claimed to have converted from Islam to Christianity after arriving in Britain would be the equivalent of a death sentence.”

Because Christians are not expelled from the Middle East.

You don’t have to believe in anything in the Bible; all you have to do is convert and you’ll be able to stay in the United Kingdom indefinitely.

In 2017, Emad Al-Swealmeen, the Liverpool taxi bomber, enrolled in a five-week course to convert from Islam to Christianity.

We’ll never know whether his Christianity was genuine or merely a ruse to stay in the United Kingdom.

We can forgive ourselves for doubting Al-Swealmeen’s faith after he died in a botched terrorist attack outside Liverpool Women’s Hospital on Remembrance Sunday.

Among the Church of England’s shrinking congregation, there is undeniably genuine decency.

The married couple who took the young Al-Swealmeen into their home for eight months, Martin and Elizabeth Hitchcott, treated him with generosity, kindness, and love.

However, the Anglican Church has legitimate concerns about asylum seekers… 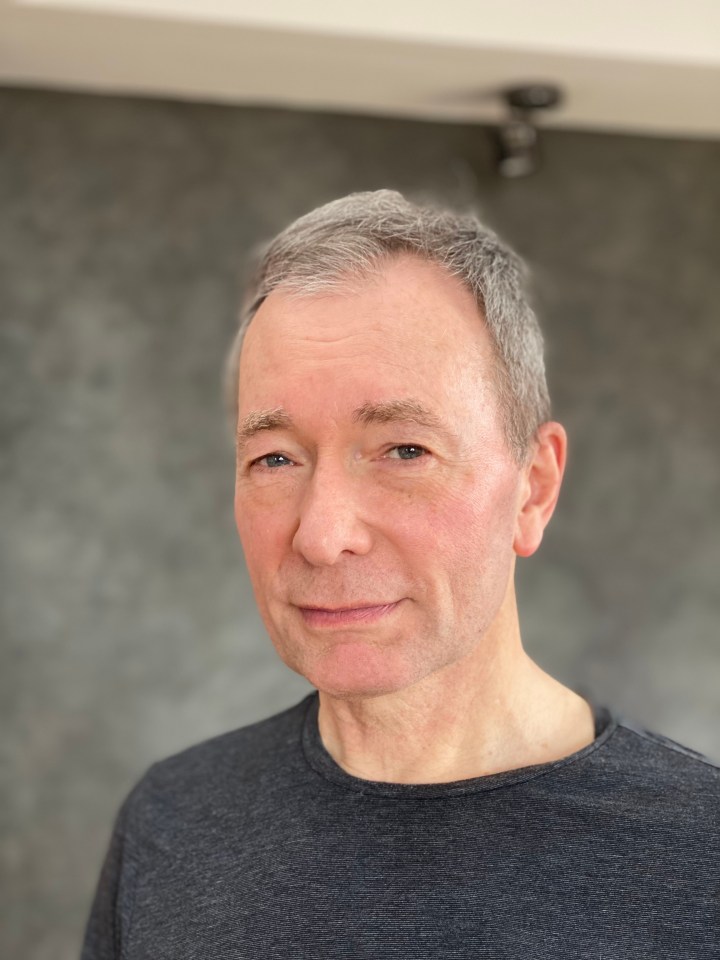 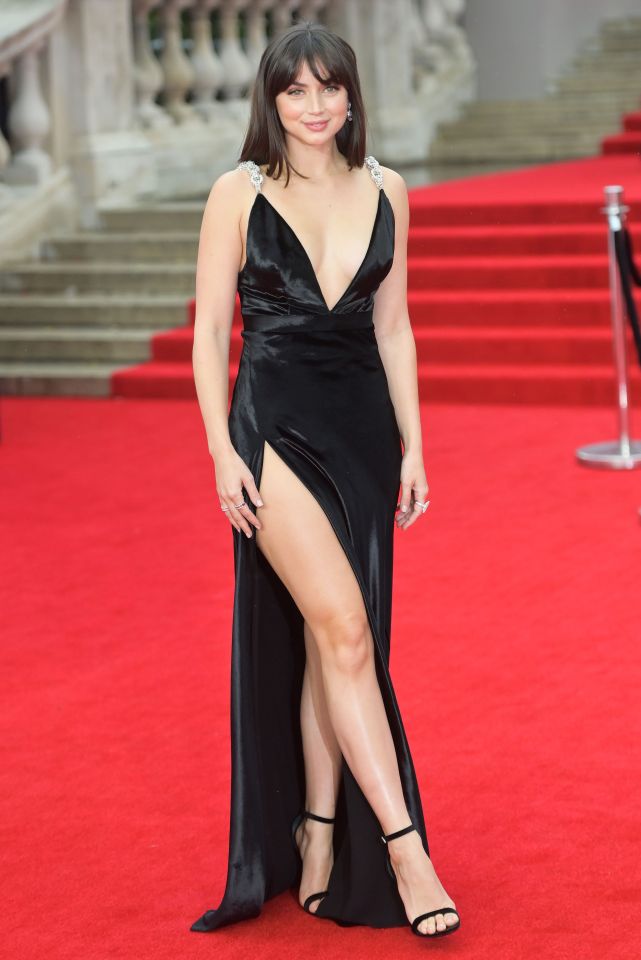 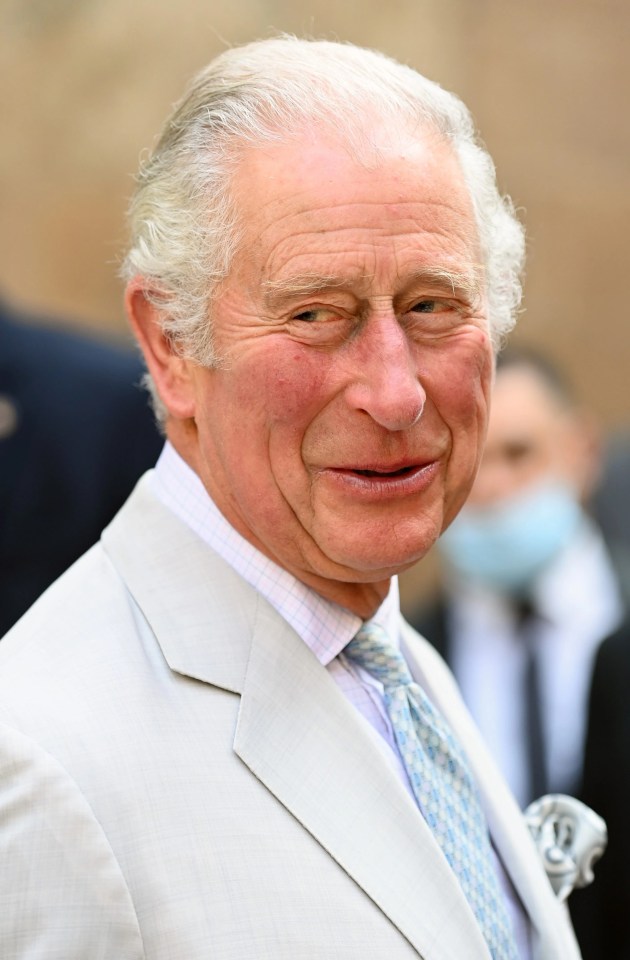 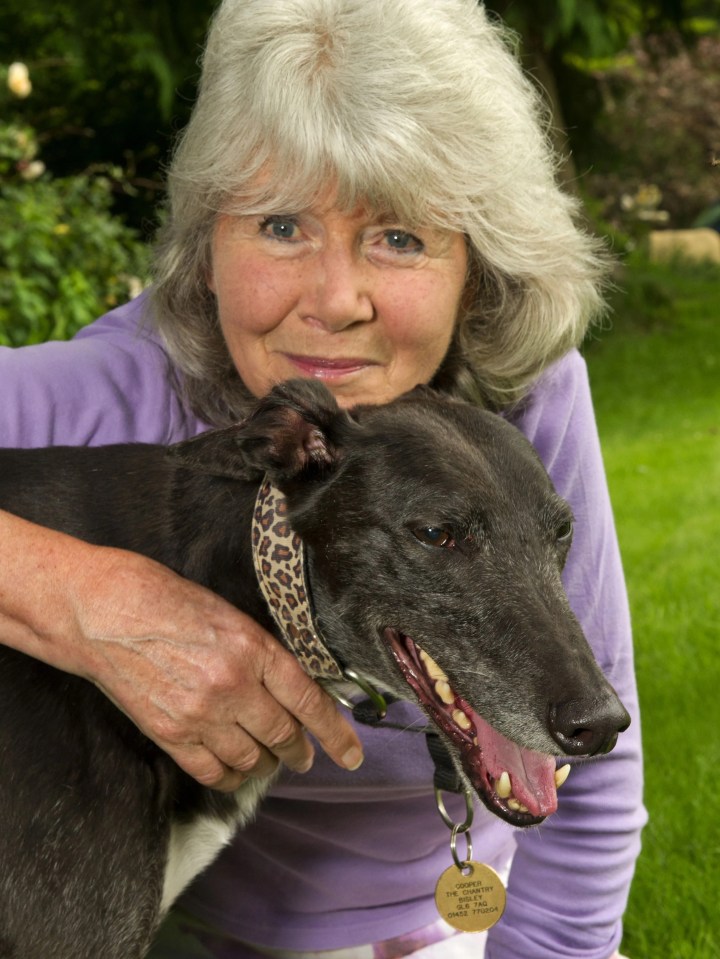 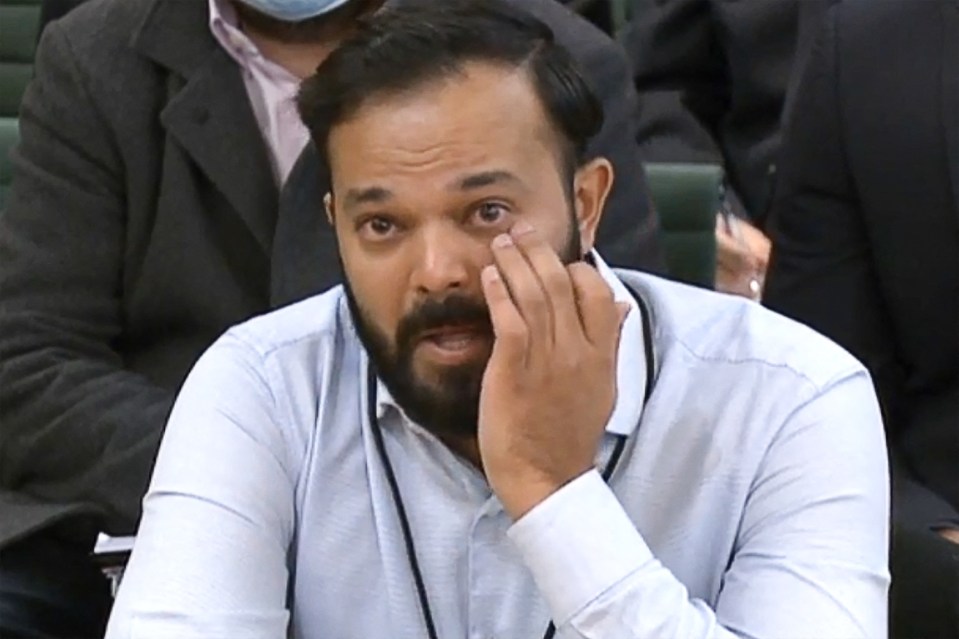 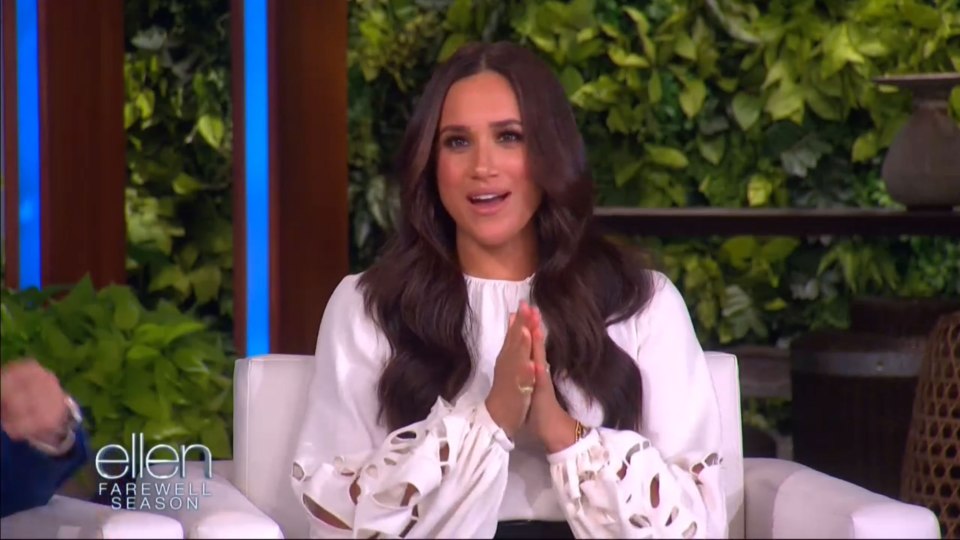