The autopsy results for Brian Laundrie indicate that the murder of Gabby Petito is a ‘closed case,’ but the notebook will be investigated further.

The autopsy result for fugitive Brian Laundrie means the Gabby Petito murder case is closed – but his notebook and other evidence will still be investigated, according to experts.

It has been confirmed that the traveler, who is suspected of killing his young fiancee during a camping trip in Wyoming, shot himself in the head after fleeing his family home.

The news of Laundrie’s suicide comes more than a month after his skeletal remains were discovered in Florida’s Carlton Reserve after an extensive FBI manhunt.

He was last seen on September 13, when he told his parents he was going on a hike at the reserve.

Gabby’s body was discovered a week later, on September 19, and an autopsy revealed she had been strangled to death, prompting experts to believe the case will be closed.

After allegedly using Petito’s Capital One Bank debit card and pin code to access cash, a federal court in Wyoming issued an arrest warrant for Laundrie.

“Yes, I do,” forensics expert Jennifer Shen told The Sun when asked if she believes there is enough evidence to close the case.

While we’ll have to wait for the investigation to be completed, which will almost certainly include attempts to examine and decipher the notebook, the circumstances appear to be fairly straightforward and not particularly unusual.

“At this time, there is no indication that there are any other individuals involved.”

Gabby’s murder case will also be closed, according to former veteran NYPD homicide detective Tom Joyce, due to the unusual circumstances.

“The case of Gabby’s murder will be closed with an exceptional clearance, which means that the suspect and perpetrator are known but cannot be apprehended – in this case, because he’s dead,” he said.

According to other reports, the case may end with an ‘unfulfilled expectation,’ especially for Gabby’s parents, who may never get the answers they need about what happened before and after their daughter’s tragic death.

Police haven’t said whether Laundrie left a suicide note, but his notebook and backpack were found before his body, which could shed light on the tragic circumstances.

Thousands of people have signed a petition demanding that the North Port Police Department in Florida conduct a formal investigation into the investigation.

Investigators made mistakes because they thought they were keeping a close eye on Laundrie before he went missing, cops told WINK News.

The North Port Police Department had cameras installed around the family’s home, but he managed to slip through the cracks, costing the taxpayer money. 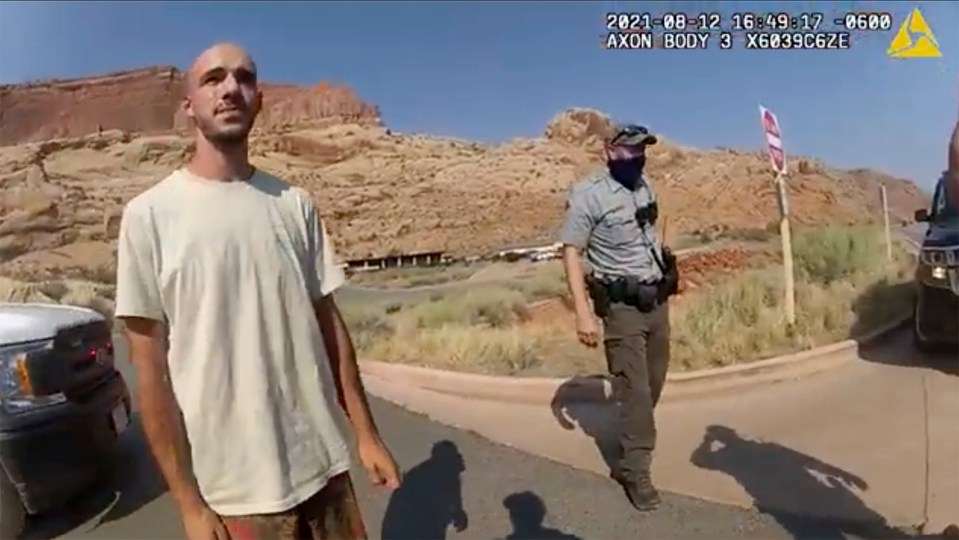 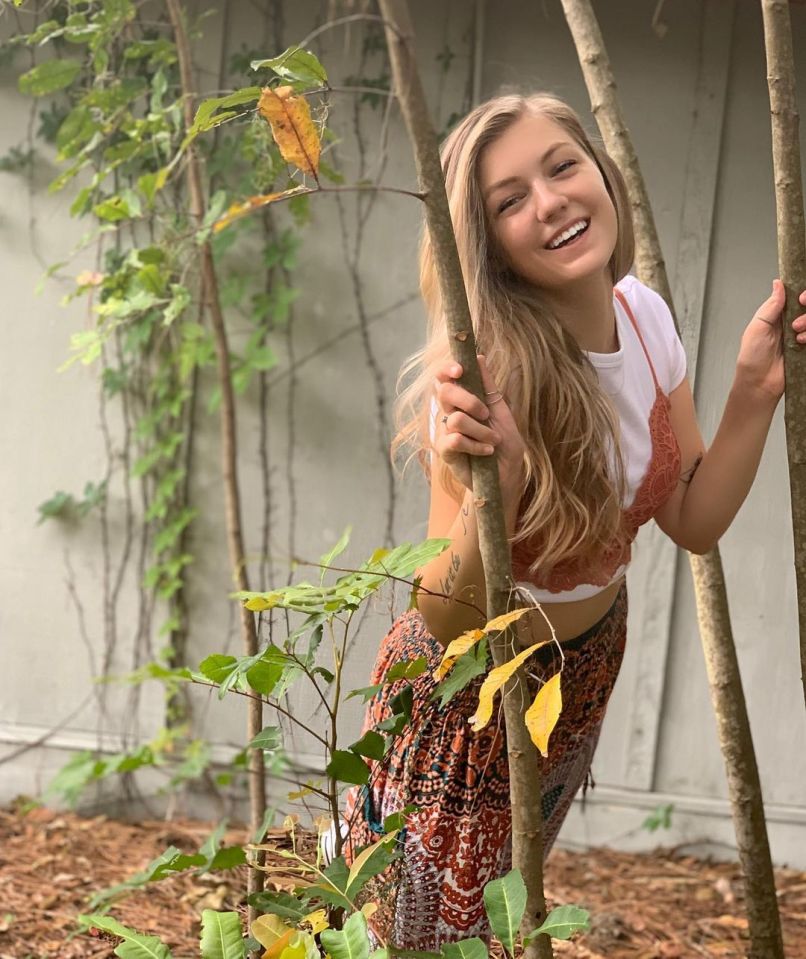 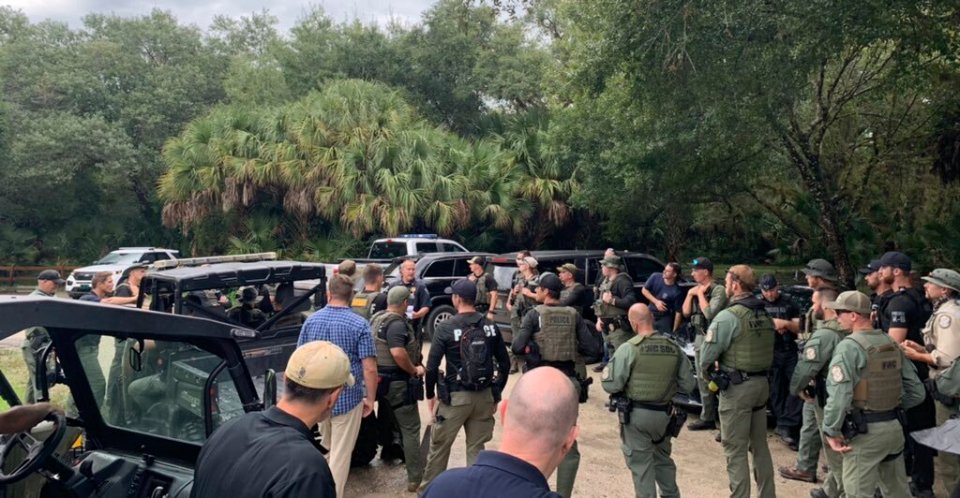 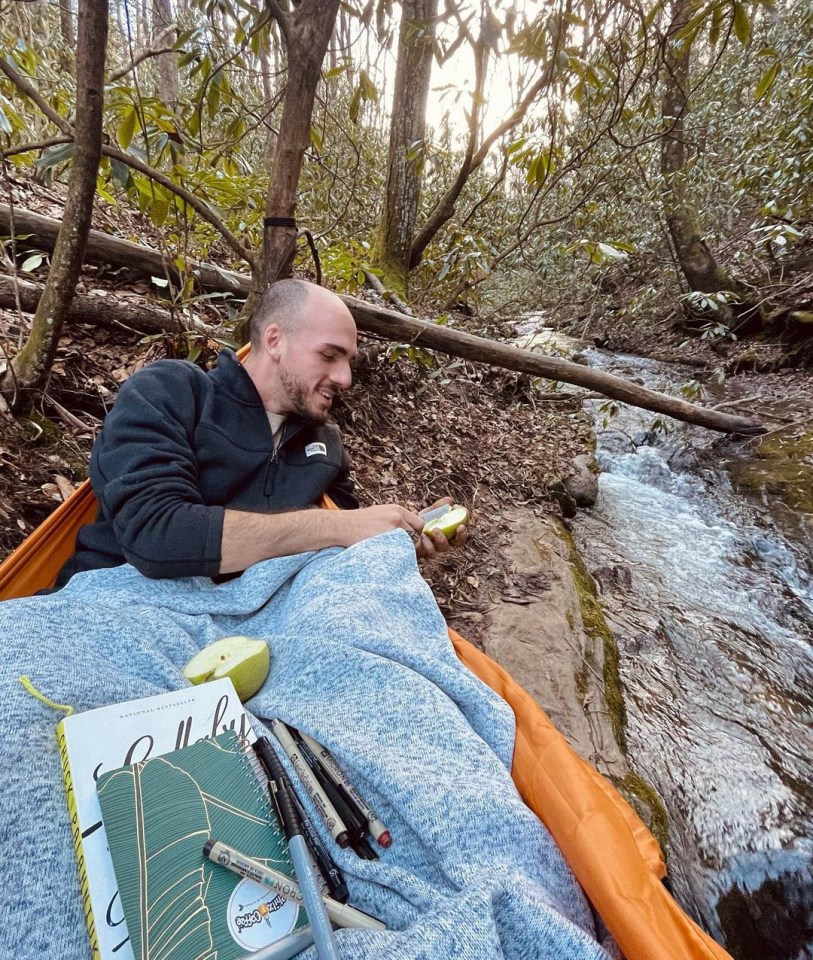 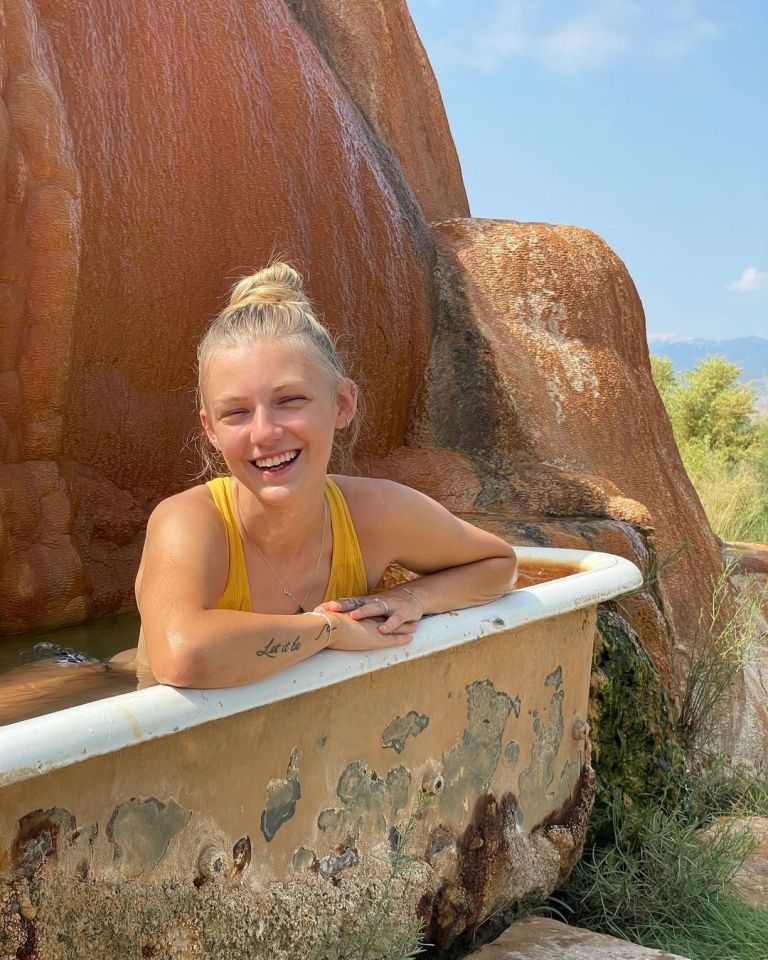