JERSEY CITY, NJ (AP) — The search for Jimmy Hoffa’s remains, a tenacious leader of the Teamsters union, appears to have led to land next to a former landfill beneath an elevated highway in New Jersey.

According to Mara Schneider, a spokeswoman for the FBI’s Detroit field office, the FBI obtained a search warrant to “conduct a site survey beneath the Pulaski Skyway.”

“FBI personnel from the Newark and Detroit field offices completed the survey on October 25th and 26th, and the data is currently being analyzed,” Schneider said in a statement Friday.

She made no mention of anything being taken away.

“We are unable to provide any additional information because the court sealed the affidavit in support of the search warrant,” Schneider said.

The FBI’s announcement is the latest twist in a 45-year-old mystery that has engulfed law enforcement.

The focus is now on Jersey City, which is located beneath a four-lane bridge where the sound of cars and trucks never stops.

No one from Interstate Waste Services was available for comment.

The Hackensack River is crossed by the Pulaski Skyway. (John Munson, file)

The Associated Press quoted journalist Dan Moldea as saying, “I’ve been assured that the body hasn’t been dug up yet.”

Moldea, who has written extensively about the Hoffa affair, said the FBI contacted him in September 2020, months after speaking with Frank Cappola, the son of a key figure, and publishing a detailed account.

Cappola worked at the old PJP Landfill with his father, Paul Cappola, when he was a teenager in the 1970s, according to him.

Cappola said he decided to reveal secrets because his father was dying in 2008.

He described how, in 1975, Hoffa’s body was delivered to the landfill in a steel drum… 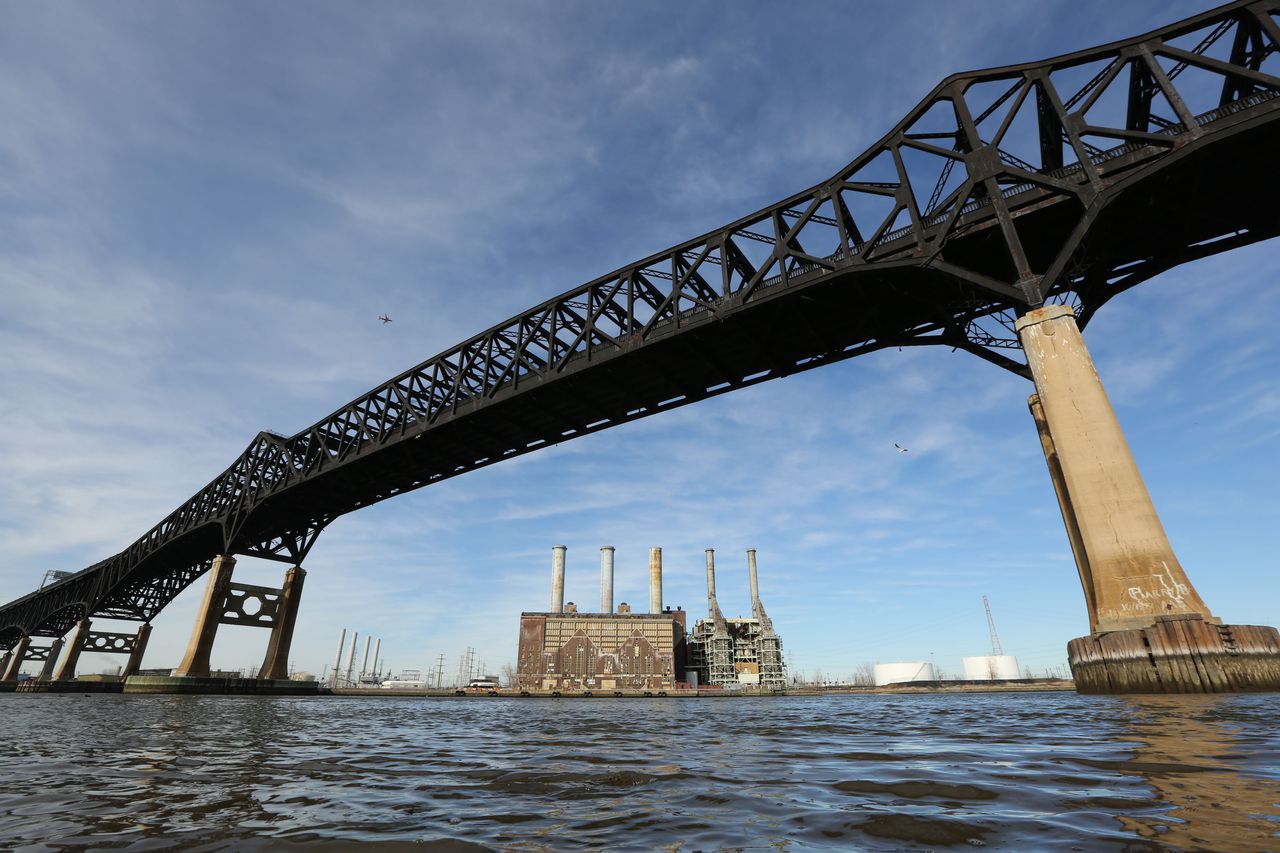 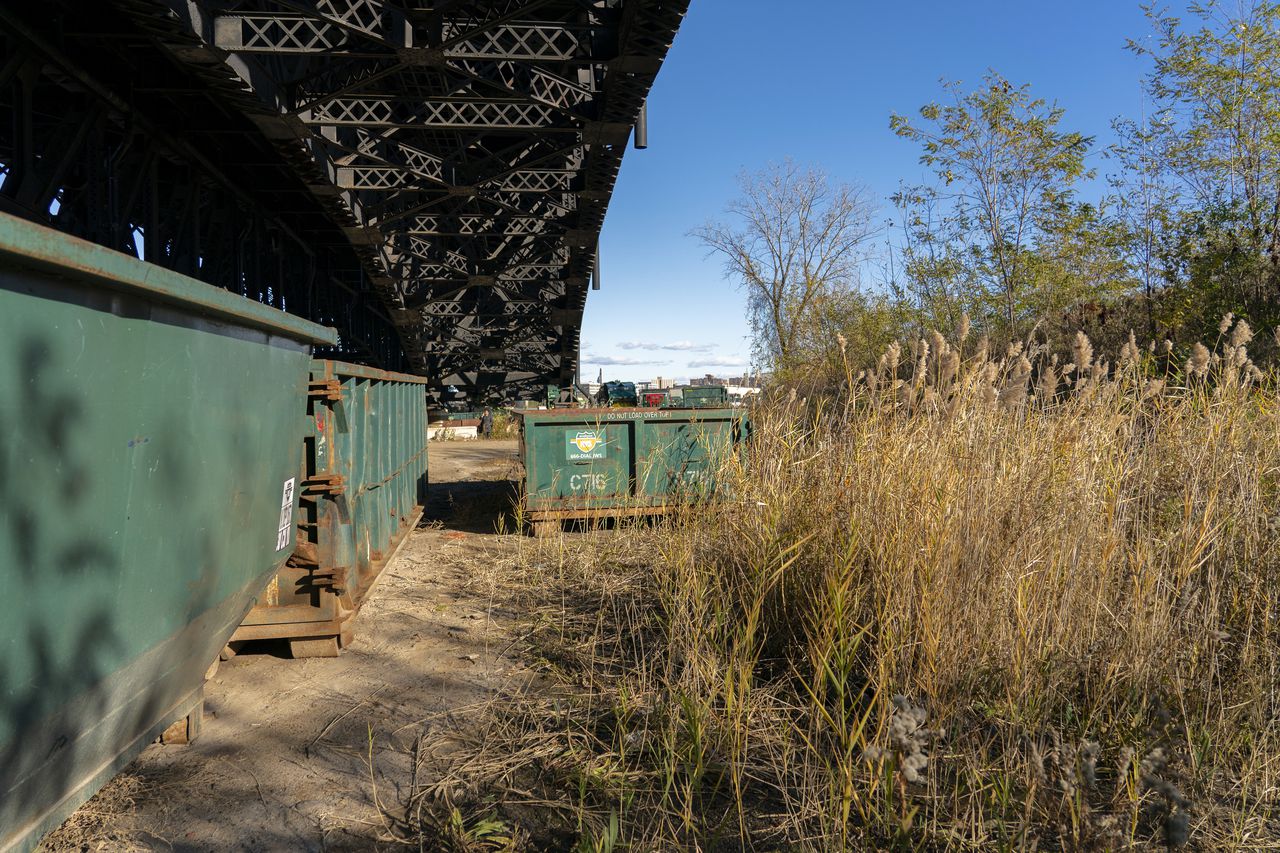