The future of the monarchy is in the hands of the next generation, which includes modernizing William, glamorous Kate, and their children.

It may be high treason to “imagine or compass” a Queen’s death, but the House of Windsor is talking about nothing else as Elizabeth II approaches her 70th year on the throne.

“None of us can slow the passage of time,” the 95-year-old monarch said last week in giving her royal assent.

Her Majesty may yet outlive her mother, who lived to be 101, but as she reduces her workload, plans for King Charles III and, eventually, King William V are already in the works.

For a monarchy, succession is a dangerous time.

The Queen is a well-known figure around the world.

Her death will leave an unimaginable void in the world.

Few people recall any other face on our money.

We may never hear “God save the Queen” again in our lives.

However, the antagonism between princes William and Harry, as well as a relentless media and TV docu-soaps masquerading as historical drama, pose a threat to this continuity.

The Princes And The Press, a two-part BBC documentary premiering tonight, examines the relationship between the brothers, their wives Kate and Meghan, and the media, with the BBC playing a shady role.

Despite requests for a courtesy preview, the documentary, hosted by Amol Rajan, an outspoken republican, has been kept hidden from Palace eyes.

It will accuse the brothers of spying on one another, investigate allegedly racist questions asked when Harry and Meghan were expecting their first child, Archie, and rake over feuds between the sisters-in-law.

Rather than comforting the blameless Queen in her later years, the show is likely to reignite debate about the monarchy, as Mr Rajan, who considers the institution “absurd,” may intend.

Nothing less than the Royal Family’s survival is on the minds of palace courtiers.

The BBC’s disastrous interview with Princess Diana by “deeply wicked serial liar” Martin Bashir, among other things, has painted Prince Charles as a weak link in the process.

Since then, the Prince of Wales has earned a reputation as a jovial and well-intentioned environmentalist.

Camilla, Duchess of Cornwall, is his wife and has earned genuine public adoration.

They are, however, a thing of the past.

The future of the monarchy is in the hands of the next generation, which includes Prince William, Duchess of Cambridge, and their children George, Charlotte, and Louis.

William, who was once thought to be dull and tongue-tied, has blossomed into a confident performer on the international stage.

Kate is gaining popularity as a royal supermodel and devoted mother.

By displaying public affection and disregarding royal protocol, the couple has… 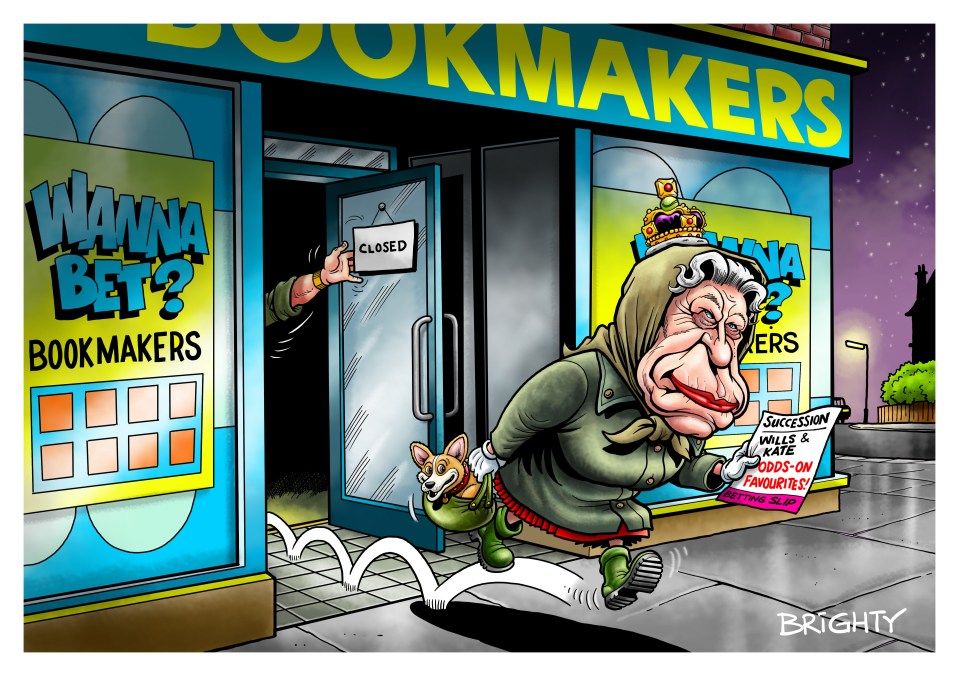 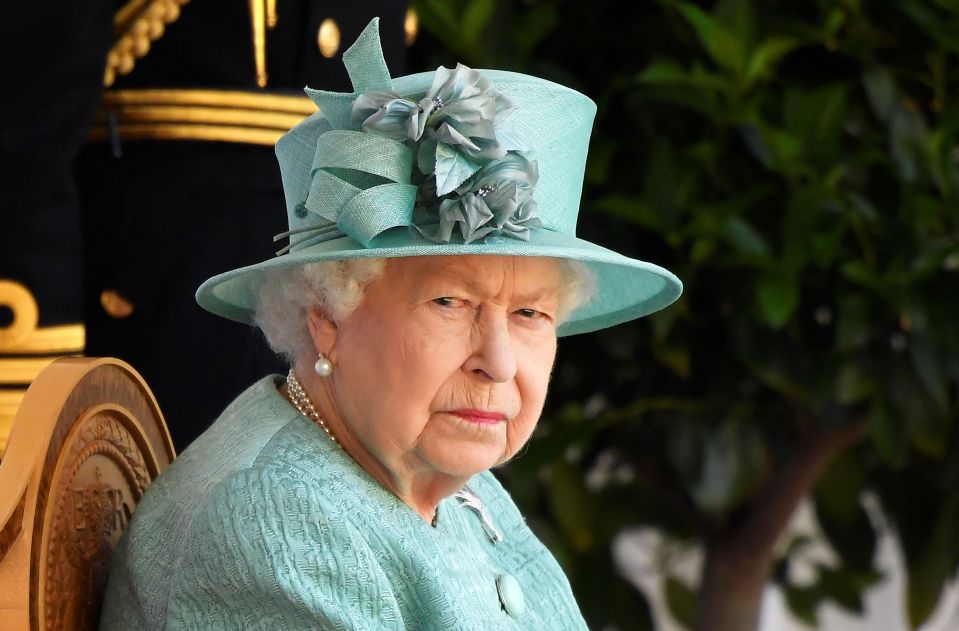 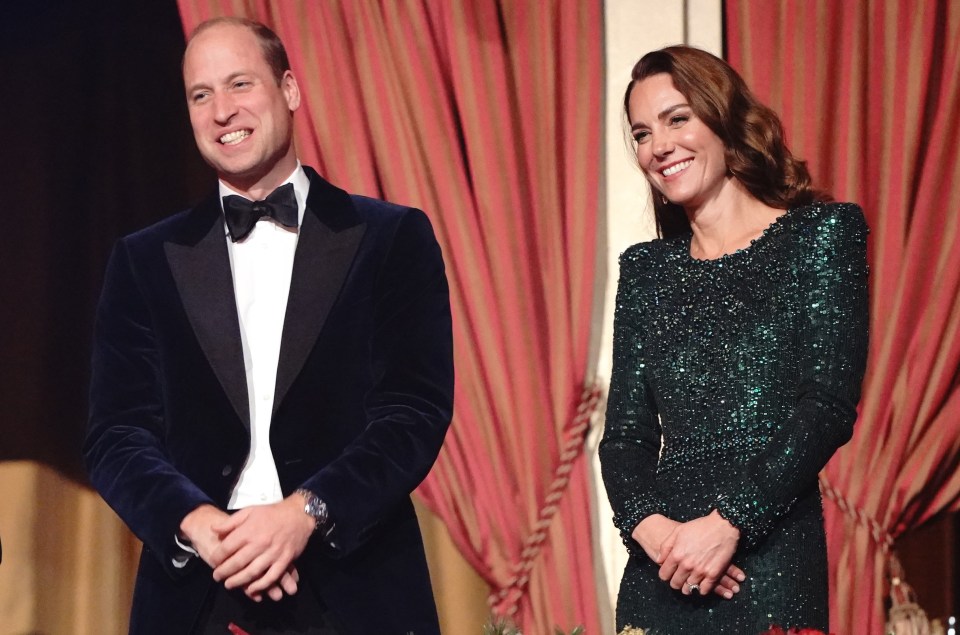 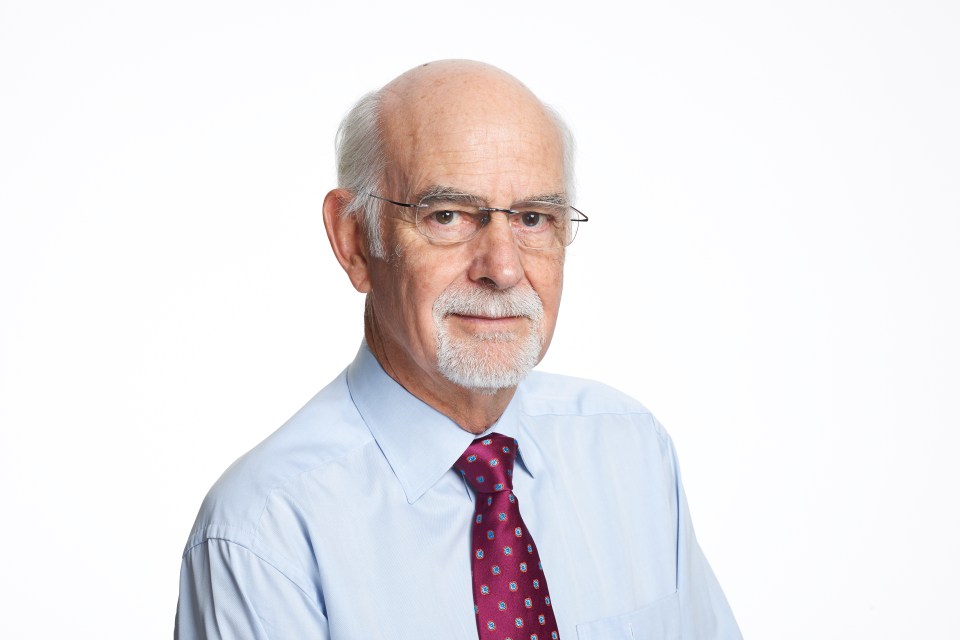