The killers of Ahmaud Arbery may have doomed themselves with their own words.

The Associated Press’ RUSS BYNUM and KATE BRUMBACK contributed to this report.

The video of Ahmaud Arbery’s shotgun death was shocking evidence that thrust the Black man’s murder into the national spotlight.

However, the three white men who chased him may have had their murder convictions secured as much by their own words to investigators the day of the shooting.

Statements like these helped prosecutors put the short video, which didn’t show the entire shooting and only a small portion of the five minutes the men chased Arbery, into context.

“More than the video, it was those statements that doomed the defense.”

“There’s a good chance the jury would have acquitted them if they had never talked to police and said we saw him taking something from the property and running,” said appellate attorney Andrew Fleischman, who watched the trial from Atlanta.

WHAT THEY HAVE TO SAY

Travis McMichael, his father Greg McMichael, and their neighbor William “Roddie” Bryan all spoke with Glynn County investigators extensively and candidly hours after Arbery was killed in their Brunswick, Georgia, neighborhood in February 2020.

They told police they weren’t sure what Arbery had done wrong, which would later be used against them in court as evidence that they were making a citizen’s arrest.

To justify a citizen’s arrest, a person had to see or have immediate knowledge of a crime being committed or have reasonable suspicion that someone is fleeing a felony, according to the citizen’s arrest law, which was largely repealed by lawmakers after Arbery’s death.

“I don’t believe the guy stole anything from there, or if he did, it was very early on.”

According to a transcript of the interview, Greg McMichael said, “But he keeps going back to this damn house over and over again.” 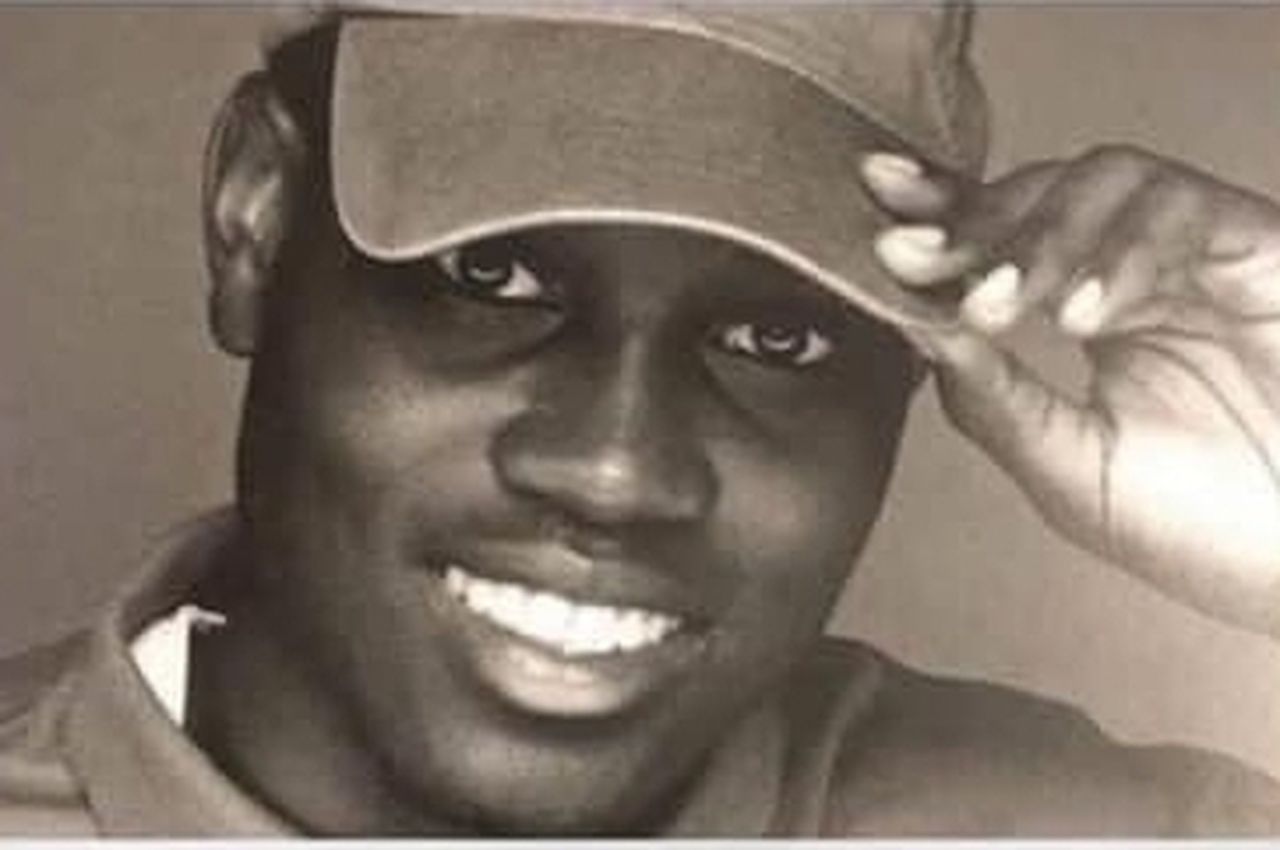 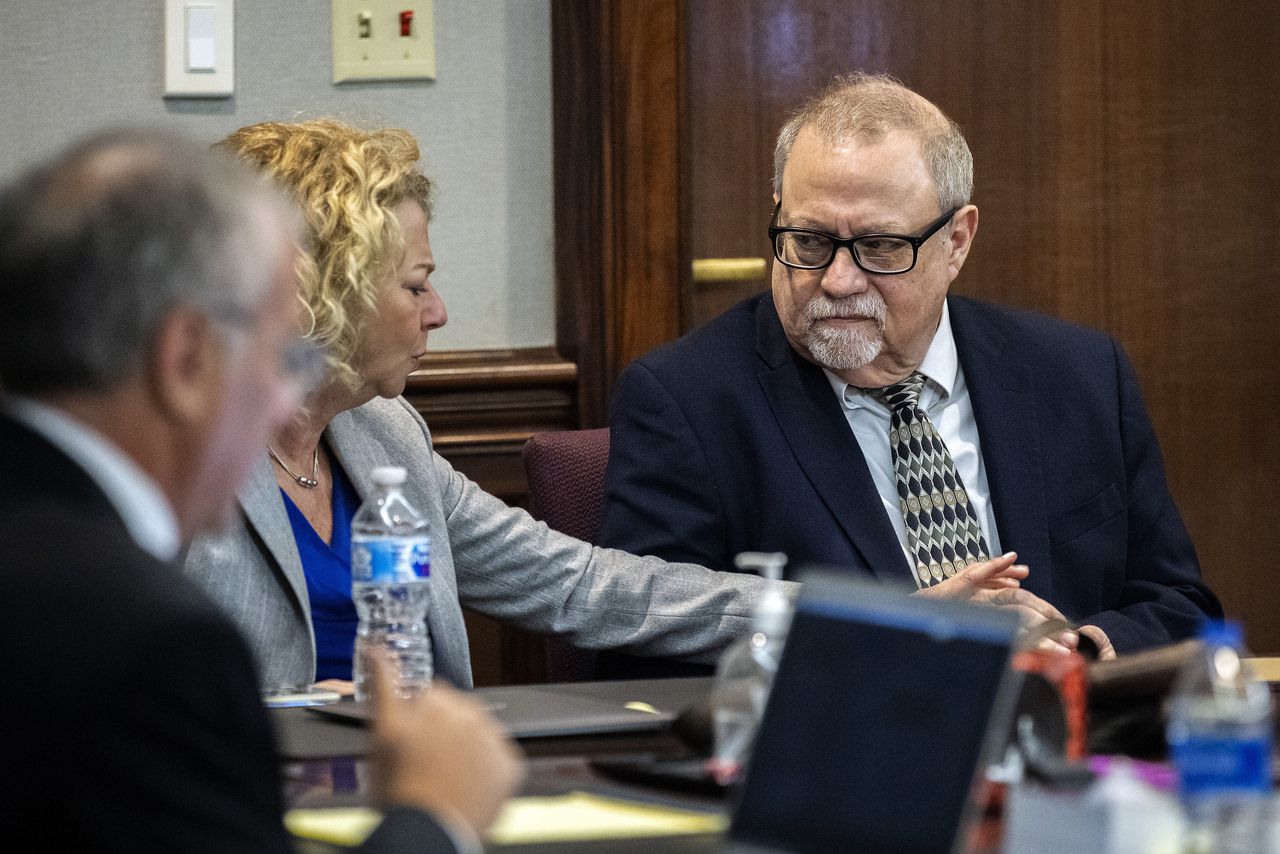