The most famous balloon accidents in Macy’s Thanksgiving Parade, from Sonic bursting to a cat nearly causing a plane crash

THESE ARE THE MOST NOTORIOUS BALLOON ACCIDENTS IN THE Macy’s Thanksgiving Parade, from Sonic bursting to a cat nearly causing a plane crash.

Since its inception on November 27, 1924, when it was known as the Macy’s Christmas Parade and featured no massive floating balloons, the spectacular annual event has come a long way.

With decades passing since the first parade, here’s a look back at some of the most shocking mishaps.

Strong winds caused the Sonic the Hedgehog balloon to crash into a pole on West 58th Street in 1993.

Sonic the Hedgehog was not strong enough to withstand the high winds and was struck in the left eye by a lamp post.

A section of the balloon tore as a result of the impact, and a piece of the streetlight fell into the paradegoers.

The balloon mishap injured a 10-year-old girl and an off-duty police officer.

Moreover, helium fumes were inhaled by one woman.

Each of the three victims was treated on the spot.

The big blue hedgehog “smashed into the lamp post, broke the lamp post, and a large portion of the lamp went and, it looked like it smacked this fella on the back,” according to Mike Goldenthal, who witnessed the incident from his apartment.

The balloon was deflated almost immediately, and it did not complete the parade.

A 60-foot Tom Kat Balloon almost caused a plane crash many years ago.

The shocking incident occurred during a time when Macy’s would release the balloons into the sky at the end of the parade — something that hasn’t happened since the near-fatal incident.

People were rewarded, however, if they were able to locate the balloons later.

A flying instructor and her student flew their plane into the yellow-striped Tom Kat balloon about 30 minutes after the balloons were released on November 24, 1932, according to The Hatching Cat.

The plane eventually went into a tailspin after the balloon’s fabric covered the plane’s left wing.

However, because the plane was about 250 feet above the rooftops of Queens, it was able to resume flight and safely land.

Meanwhile, Tom Kat wasn’t the only feline who wreaked havoc on the annual march.

While passing through an intersection at 72nd Street and Central Park West in 1997, the Cat in the Hat balloon collided with a lamppost.

The cat’s metal arm tore off as a result of the unexpected impact.

And then there was the lamppost, which weighed in at around… 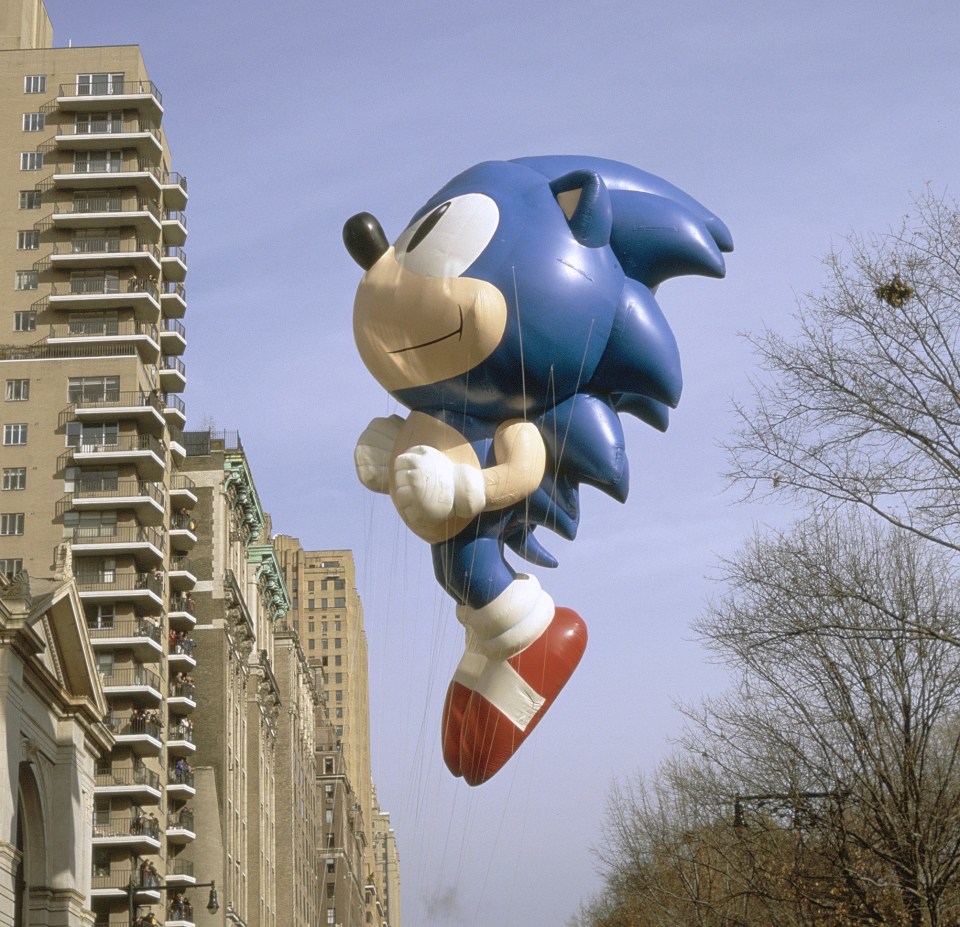 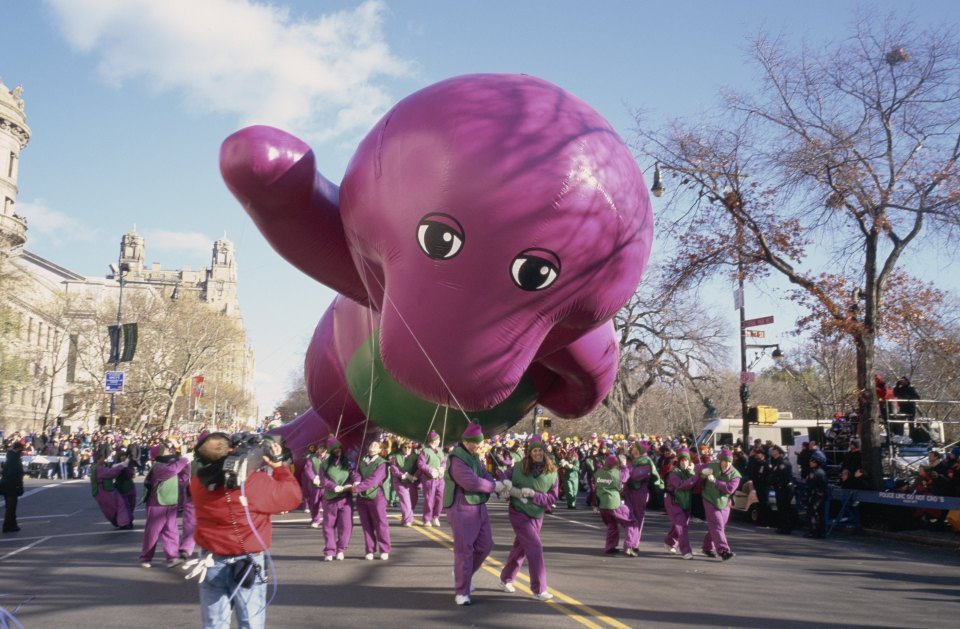 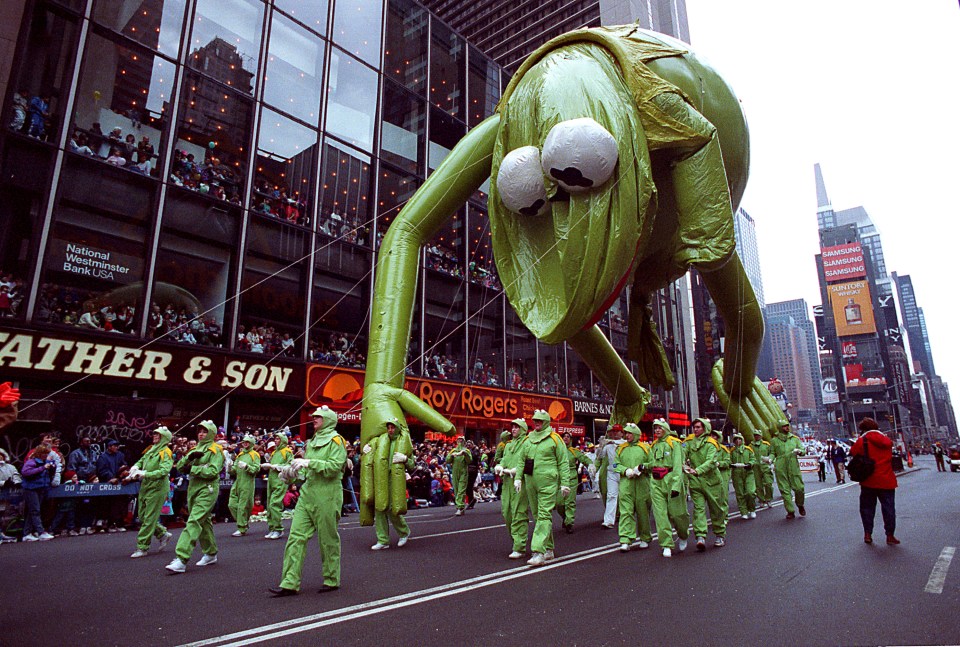 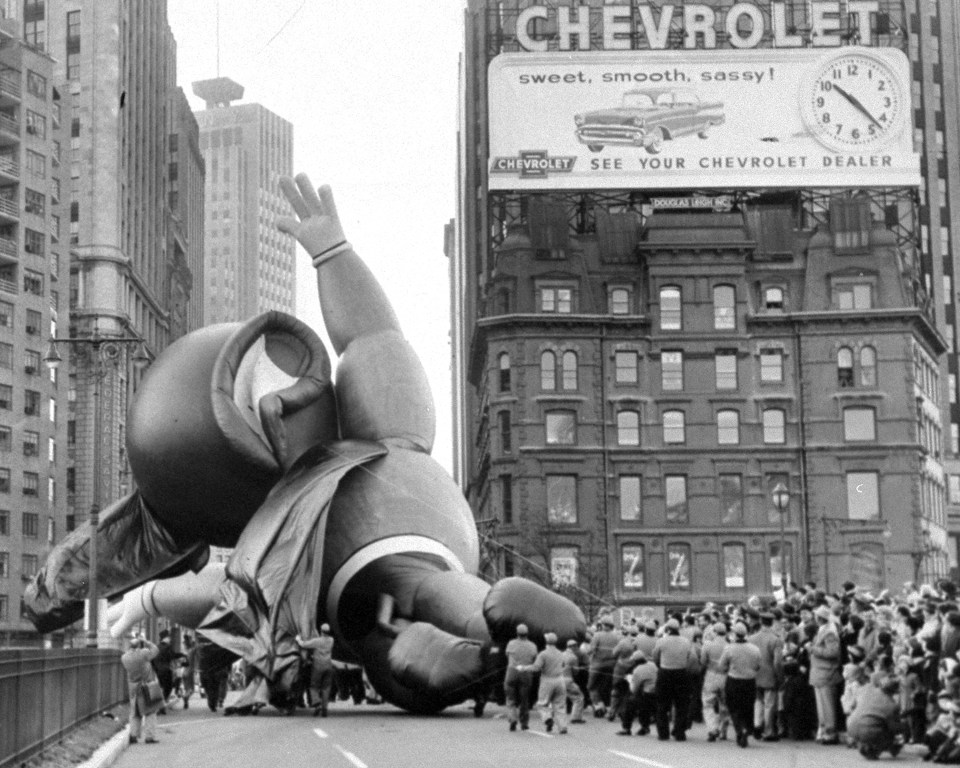 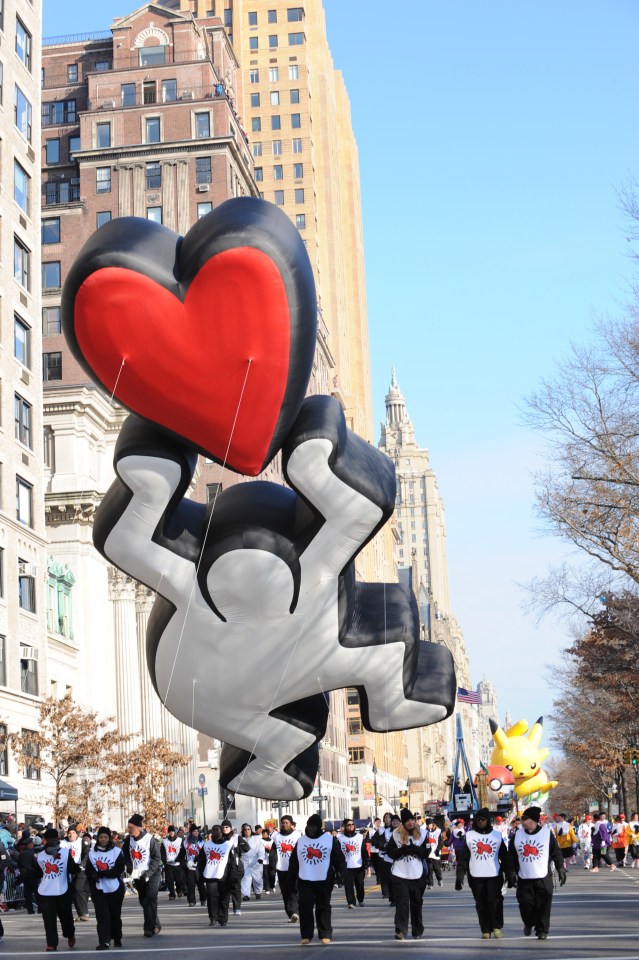