This is what it’s like inside the brand new Star Wars ‘immersive hotel’ opening at Disney World next year.

The new Star Wars Galactic Starcruiser hotel is set to open next year at Disney World, and the first few months have already sold out.

Here’s what you can expect from a trip to the new immersive resort.

However, you’ll have to wait until July to book, as it’s completely sold out, with double rooms costing around £5,230.

Guests are taken to a “launch pod” as soon as they enter the hotel to be taken to the Galactic Starcruiser ship, also known as the Halcyon.

“Walking into the main room, the atrium, at the heart of the Halcyon feels like walking onto a genuine starship straight out of the movies,” according to IGN.

“There’s a soft machine hum that sounds like starship engines.”

All of the windows are video screens that show distant stars, planets, and other ships.

“As computers and droids perform their duties, various beeps and boops can be heard.

“A glance toward the bridge reveals a plethora of consoles with glowing buttons and levers, and beyond them, the ship’s massive front windshield provides a grand view out into space.”

There will be between 100 and 500 passengers onboard, and guests will be sucked into a storyline, where they will be able to choose how they interact with actors dressed as characters, though you can bring your own or buy some onboard.

“A First Order officer flanked by two Stormtroopers entered the atrium and began a search for the hairiest of Resistance heroes, Chewbacca, who was hiding on the balcony above,” they said as an example.

[Ship mechanic] Sammie told me to create a distraction so Chewbacca could flee, but I wasn’t feeling particularly brave, so I delegated the task to my friend, who leapt into action and drew the First Order’s attention (and received a harsh talking-to from the steely officer for it), while myself and a group of other guests built a human wall to cover Chewie’s escape.”

They are then told that they are “allies of the Resistance,” implying that if they had turned Chewbacca in, they would have become part of the First Order instead, before being led through an intricate plot to its conclusion.

There are other activities onboard if you aren’t following the storyline, which is different for each guest.

This includes Holo-sabacc, a space video poker, a “climate simulator” for some fresh air, and the lightsaber training, which is the highlight. 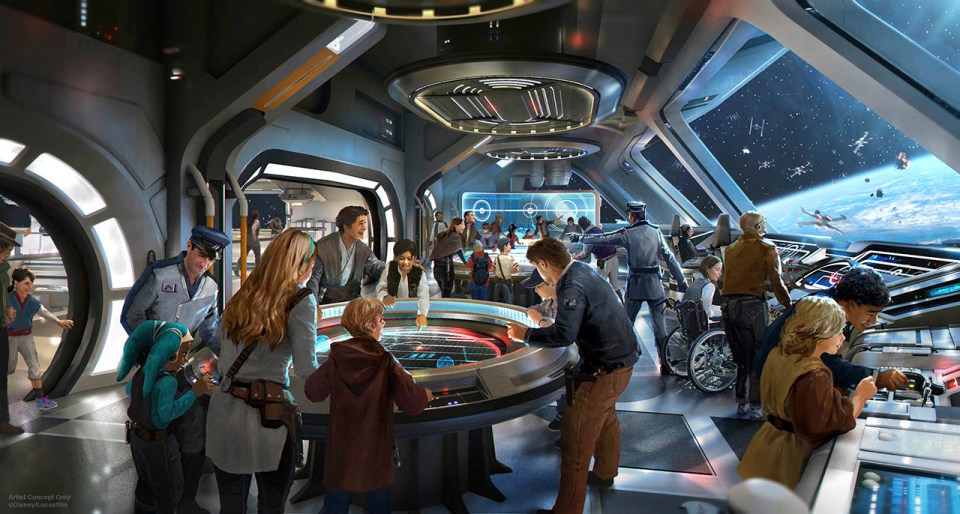 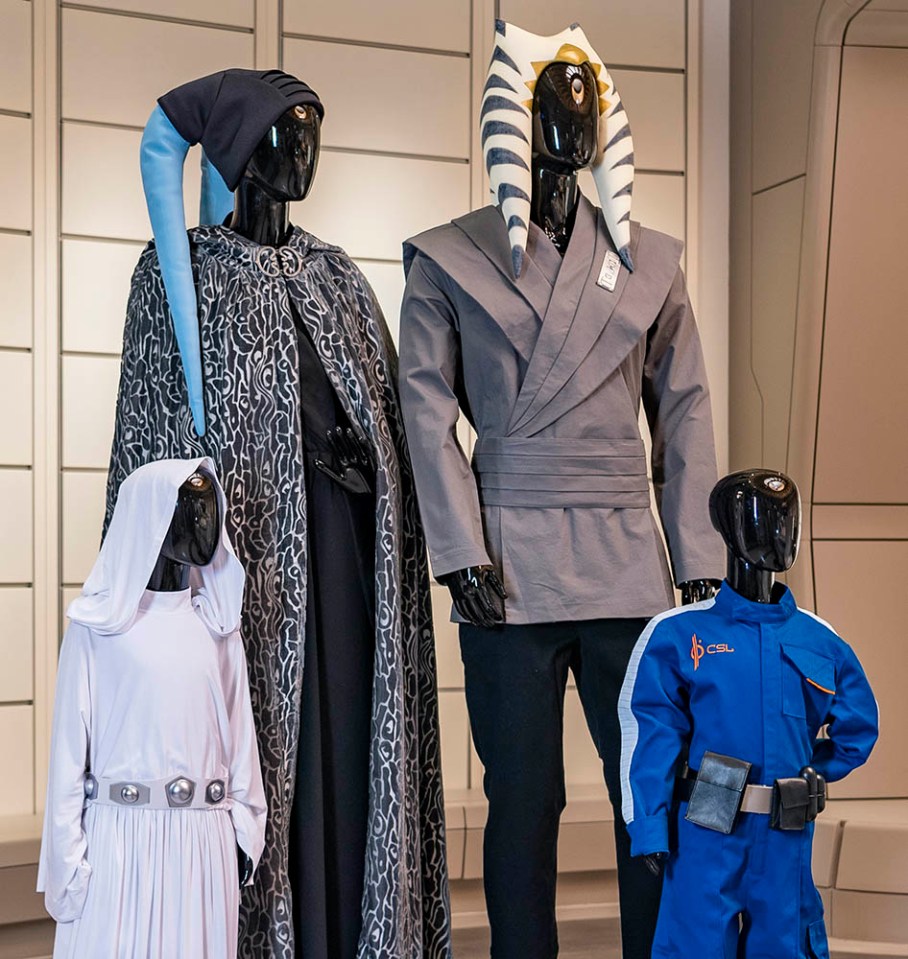 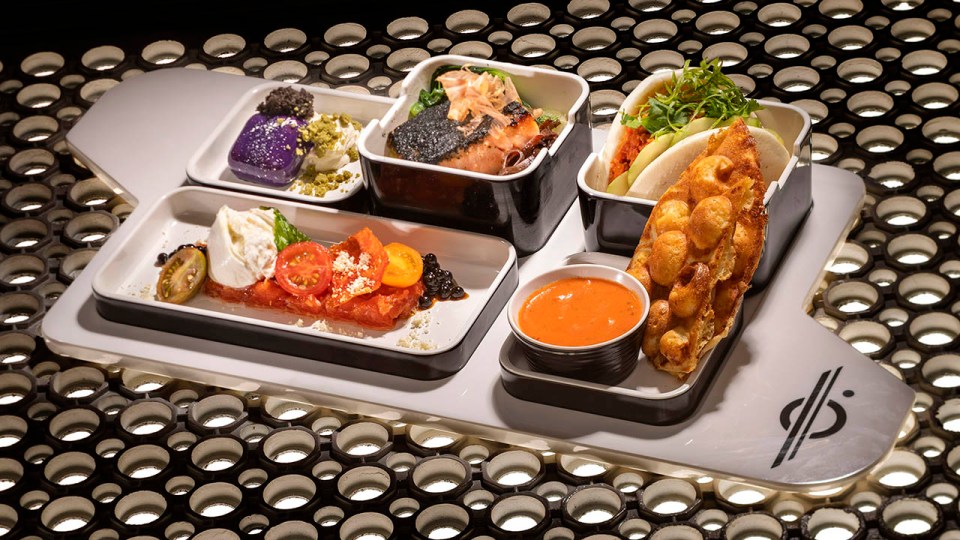 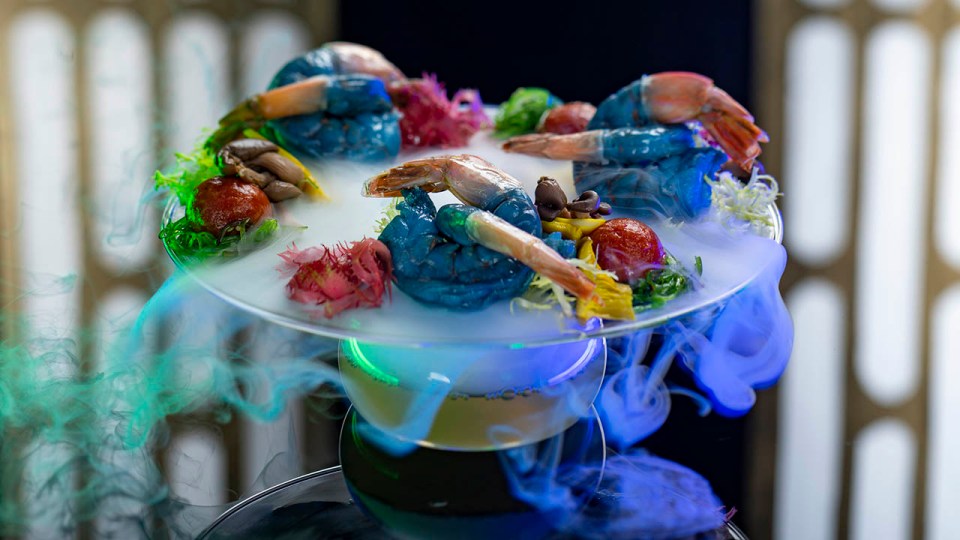 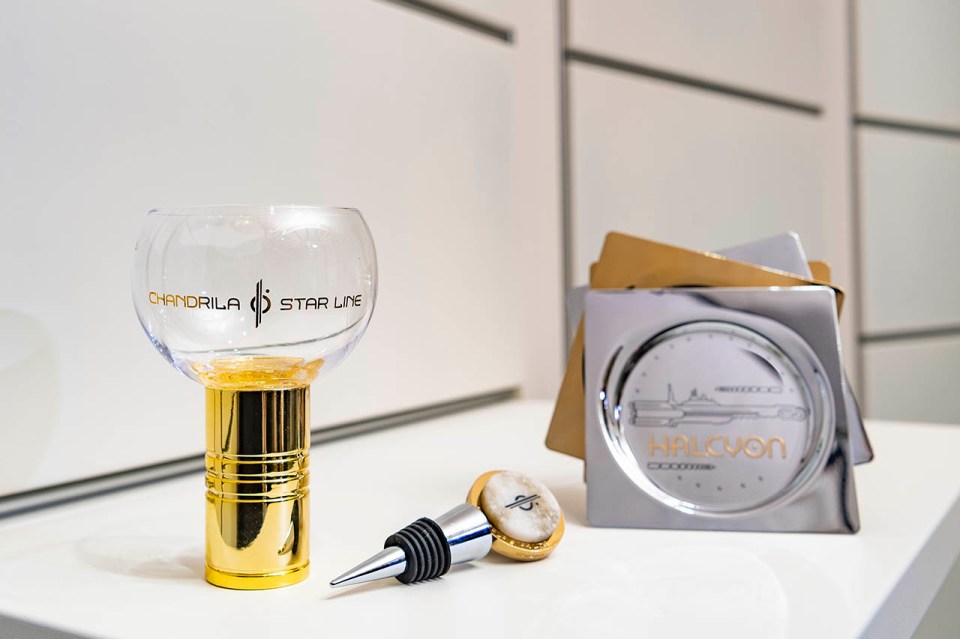 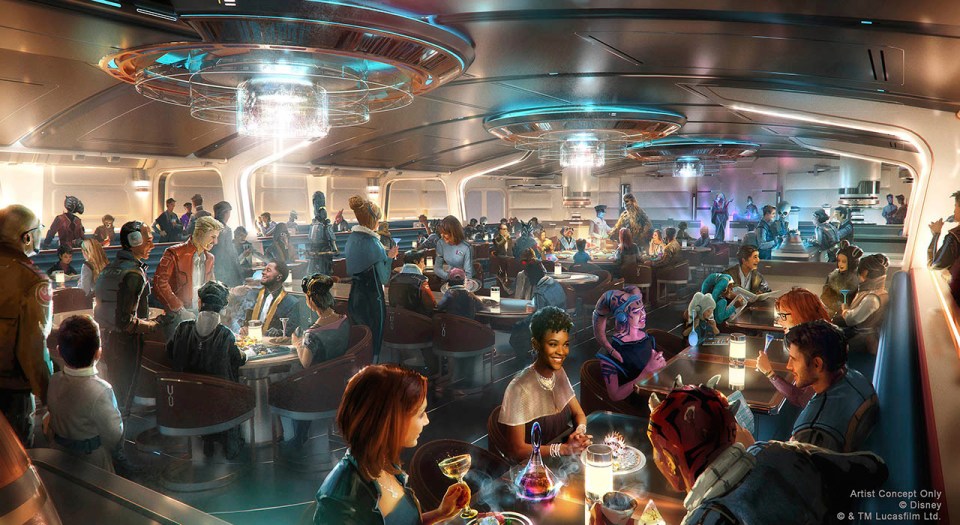 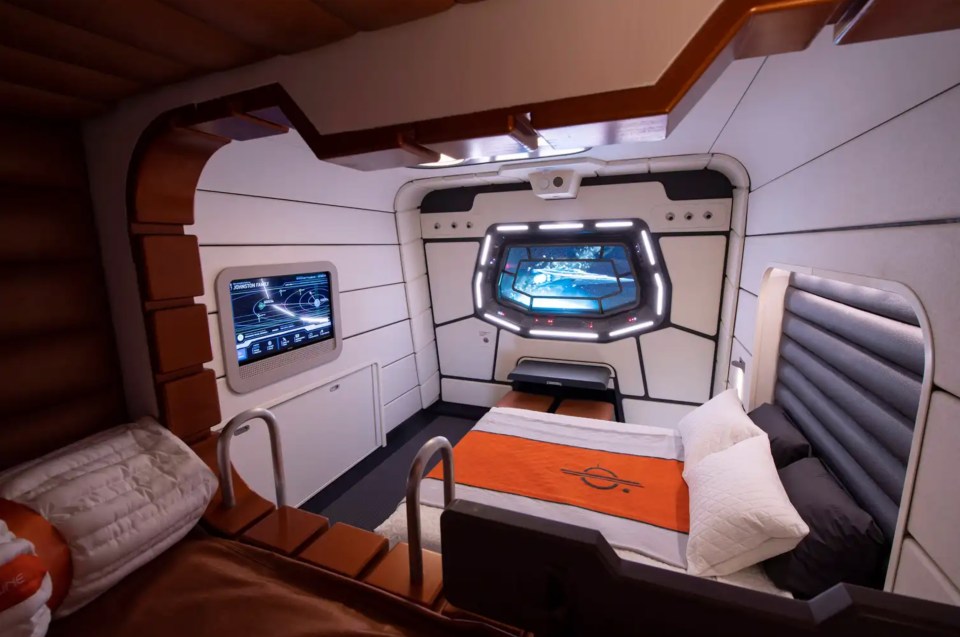