Here’s what was said and who said what this week. 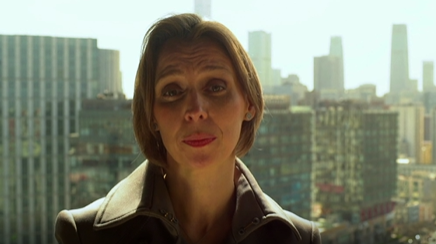 The Chinese government tells us that our reporting suggests that we hate China, and that’s just simply not the case, we wouldn’t have stayed so long if we didn’t like China. So in the end, you know the secret police who followed us as we left. It’s a sad, departing memory, but it can’t erase all the other happy memories we have from China and we’ll always have those.

Irish journalist Yvonne Murray on being forced to leave China for Taiwan after facing legal threats and pressure from Chinese authorities. 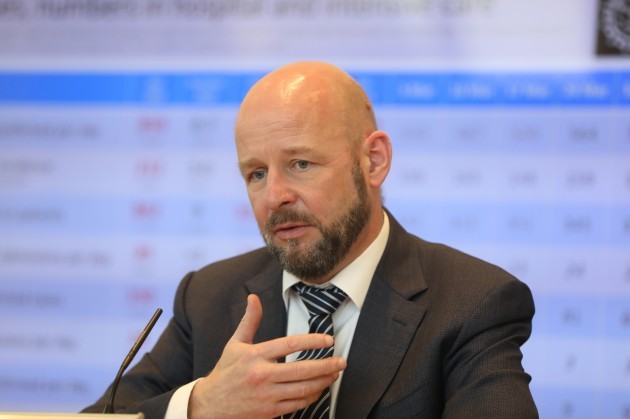 Any increase in social mixing right now is incredibly risky, but delaying eight weeks hugely attenuates that risk and will make a huge difference to us as a population. And it goes further than that because as we vaccinate, cases don’t translate into deaths and hospitalisations in the same way as they do without vaccination.

Professor Philip Nolan on why the public need to stay the course with public health advice over the coming weeks.

This isn’t about having confidence in you, this is about being incompetent.

Labour leader Kelly accused Health Minister Stephen Donnelly of being “incompetent” during a heated exchange over the Covid-19 vaccine rollout plan in the Dáil. 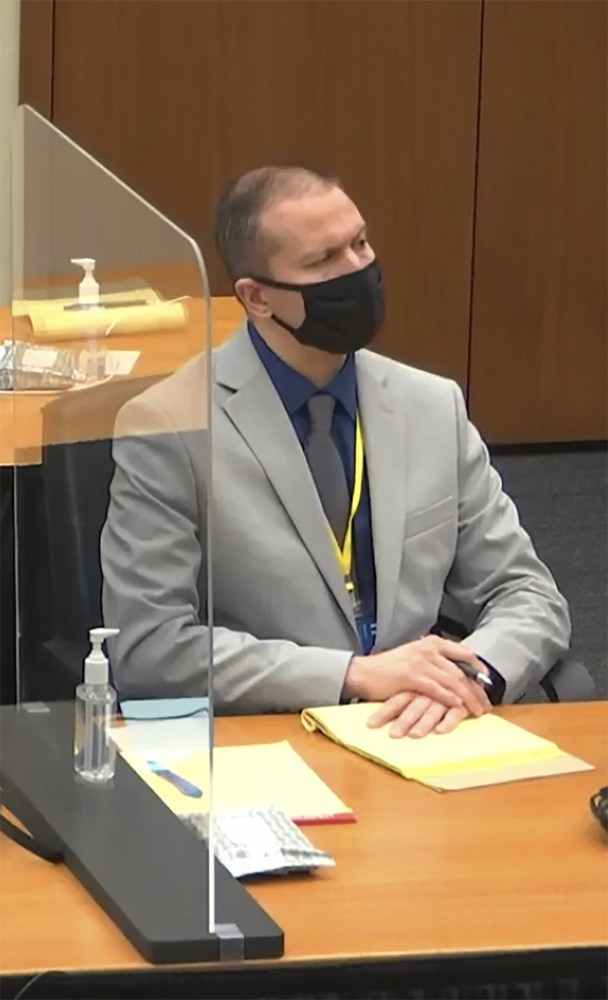 He just stared at us, looked at us. He had like this cold look, heartless. He didn’t care. It seemed as if he didn’t care what we were saying.

An eyewitness gave testimony in the trial of Derek Chauvin, the police officer charged with the murder and manslaughter of George Floyd. 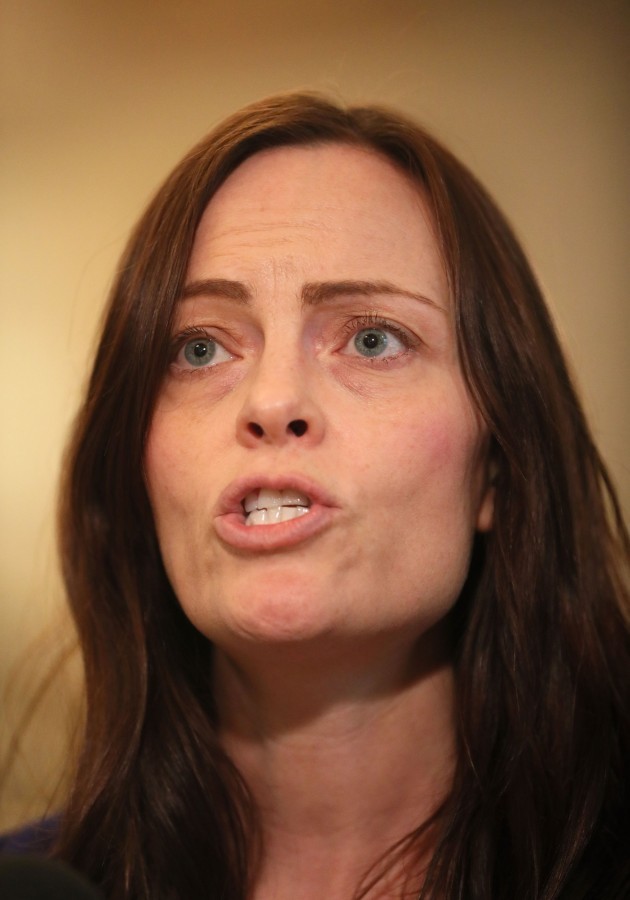 The arrogance of Sinn Fein and the refusal to acknowledge, explain and give a full apology brings us here today. Enough of the word play, no more diluted, craftily worded apologies.

SDLP Infrastructure Minister Nichola Mallon said it was time for Sinn Féin to make an unequivocal apology over the Bobby Storey funeral. 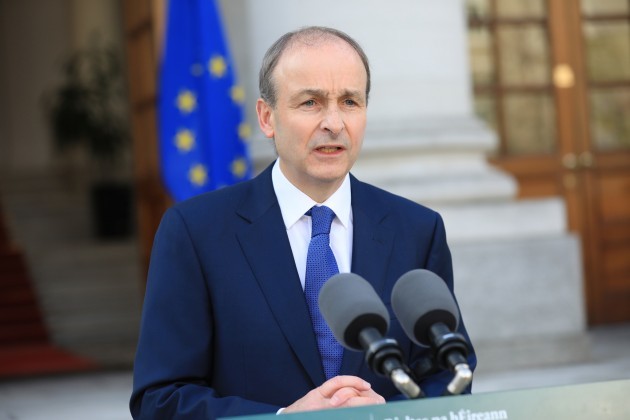 We are on the final stretch of this terrible journey.

Taoiseach Micheál Martin gave his latest address to the nation on Covid-19 restrictions.