This weekend, the Northern Lights? Tomorrow, a solar flare will ‘glare’ at Earth

As an incoming solar flare hits Earth this weekend, STARGAZERS could be treated to a display of the Northern Lights.

On November 24, the Sun released a stream of space radiation that is expected to reach Earth by Saturday.

The Solar and Heliospheric Observatory (SOHO), a Nasa spacecraft that monitors the Sun’s activity, detected the flare.

A coronal mass ejection (CME) – a massive plasma expulsion from the Sun’s outer layer, known as the corona – was the result.

The CME is expected to “sideswipe” Earth’s magnetic field, according to SpaceWeather.com, which tracks upcoming aurora displays.

According to the website, this could cause particle excitation in our atmosphere, resulting in displays of the Northern Lights over the Arctic.

“Models of the CME developed by the National Oceanic and Atmospheric Administration (NOAA) suggest a glancing blow in the late hours of November.

“Much of the CME will miss our planet as it travels south.

However, the fraction that hits should be sufficient to produce bright Arctic auroras.”

According to the NOAA, the storm is a G1 – a minor storm that will have no impact on power grids or satellites.

The Northern Lights will only be visible in the Earth’s northernmost latitudes, such as northern Russia and Canada.

Solar flares have the potential to affect Earth.

They have an effect on the magnetic field of our planet, which can disrupt power grids and communications networks.

Thankfully, the vast majority of flares only cause temporary disruption.

When the flare hits on Saturday, there are no expected consequences.

Larger solar flares have wreaked havoc on Earth in the past.

A powerful solar eruption in 1989 hurled so many electrically charged particles at Earth that the Canadian province of Quebec went without power for nine hours.

A massive solar storm had triggered the infamous Carrington Event, in which telegraph operators were electrocuted and sparks exploded from pylons, one hundred and thirty years before.

Auroras, such as the Northern Lights, are caused by weaker solar flares.

The sun is about to begin a new 11-year solar cycle, during which eruptions and flares are expected to become more intense and extreme.

These events are expected to peak around 2025, and it’s hoped that the Solar Orbiter, which aims to fly within 26 million miles of the sun, will be able to see them all.

In other news, Apple has announced that, beginning next year, customers will be able to repair their own iPhones for the first time.

The United Kingdom is in the midst of a war. 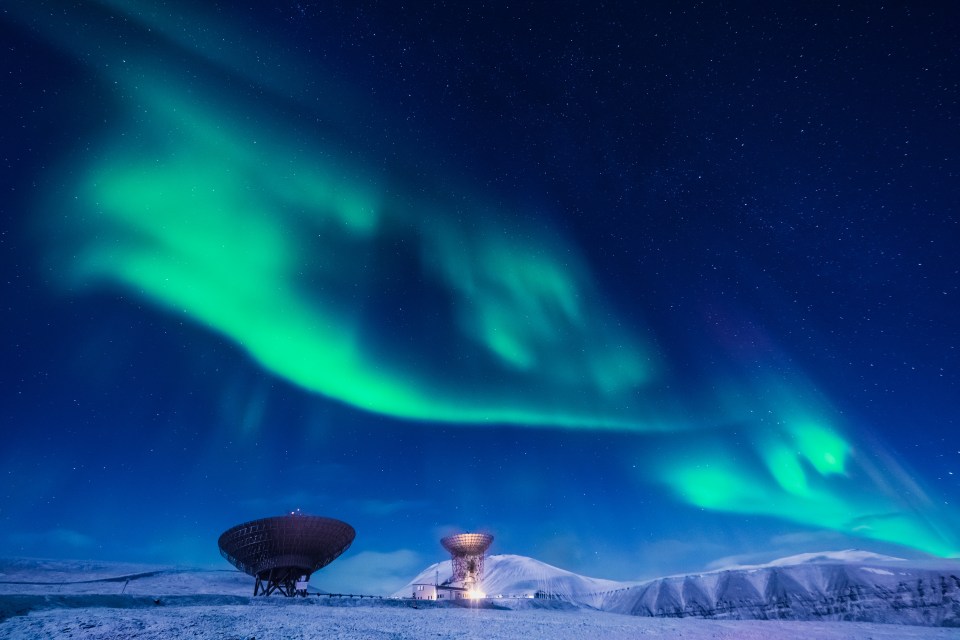